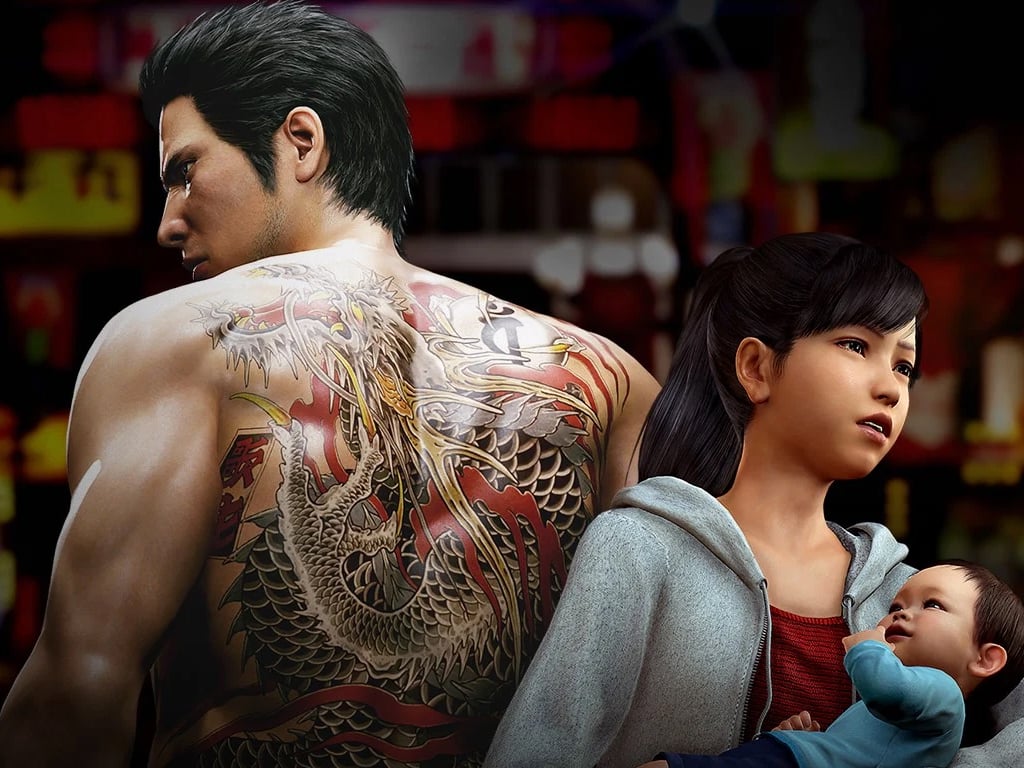 The highly-anticipated entry in the Yakuza franchise, Yakuza 6: The Song of Life, is now finally available on the Xbox One and Xbox Series X console families and Windows 10 PCs via the Microsoft Store. The game originally launched on Sony's PS4 console in Japan way back in 2016 and eventually launched internationally on the PS4 two years later in 2018. That's a bit of a wait for Xbox and PC gamers but it's still a release that's been getting a lot of hype.

While the Yakuza 6 video game doesn’t support cross-buy between Xbox consoles and Windows 10 like some other titles do, the Xbox One and Xbox Series X version is supported completely between console generations so the same version you buy for an Xbox One console will work on an Xbox Series X (or S) and vice versa.

Both the Xbox and Windows 10 versions of Yakuza 6: The Song of Life are also available to play for free with an active Xbox Game Pass subscription.

In Yakuza 6, Kazuma Kiryu will find out exactly how much people are willing to sacrifice for family - be those ties through blood or bond - when he investigates a series of shadowy events that involve the ones he holds closest to his heart. Fresh out of a three-year prison sentence, an older and weathered Kiryu comes to find out that his surrogate daughter, Haruka, has gone missing from the orphanage he looks after. The trail leads him to his old stomping grounds in Kamurocho, where he discovers that she has been struck by a car and now lies in a coma. To make matters worse, Kiryu learns that Haruka now has a son that he must look after. With baby in hand, Kiryu journeys to the seaside town of Onomichi, Hiroshima to unravel the truth about Haruka, her son, and a sinister secret that the Hiroshima yakuza are harboring.

From the unparalleled realism of the new setting of Onomichi, a beautiful, sleepy port town in Hiroshima Prefecture, to the latest evolution of Kamurocho, the biggest red-light district in Tokyo, Yakuza 6 is the ultimate iteration the game's blend of gritty crime story, hyper-explosive combat, and all the vices and distractions those locales have to offer.

Are you a fan of the Yakuza video games? Let us know why or why not in the comments below and then follow us on Twitter and Pinterest for more Xbox gaming news.