The hit video game, Yakuza 0, is finally available to play on Microsoft’s family of Xbox One consoles either as a regular game purchase or for free for those with an Xbox Game Pass subscription.

Yakuza 0 was originally released in Japan on Sony’s PlayStation 3 and 4 consoles in 2015 and later on made its way to North America on the PlayStation 4 in 2017. The game has been nominated for several awards and won the Tokyo Game Show award for Excellence in the Future Division.

The glitz, glamor, and unbridled decadence of the 80s are back in Yakuza 0. Fight like hell through Tokyo and Osaka with protagonist Kazuma Kiryu and series regular Goro Majima. Play as Kazuma Kiryu and discover how he finds himself in a world of trouble when a simple debt collection goes wrong and his mark winds up murdered. Then, step into the silver-toed shoes of Goro Majima and explore his “normal” life as the proprietor of a cabaret club.

Switch between three different fighting styles instantaneously and beat up all manner of goons, thugs, hoodlums, and lowlifes. Take combat up a notch by using environmental objects such as bicycles, sign posts, and car doors for bone-crunching combos and savage take-downs. Fighting is not the only way to kill time in 1988’s Japan: from discos and hostess clubs to classic SEGA arcades, there are tons of distractions to pursue in the richly detailed, neon-lit world.

Have you been waiting to play Yakuza 0 on Xbox One? Let us know if you’re picking it up in the comments below and then follow us on Pinterest and Facebook for more Xbox gaming news. 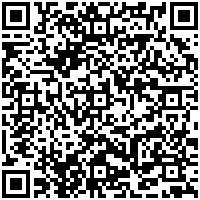 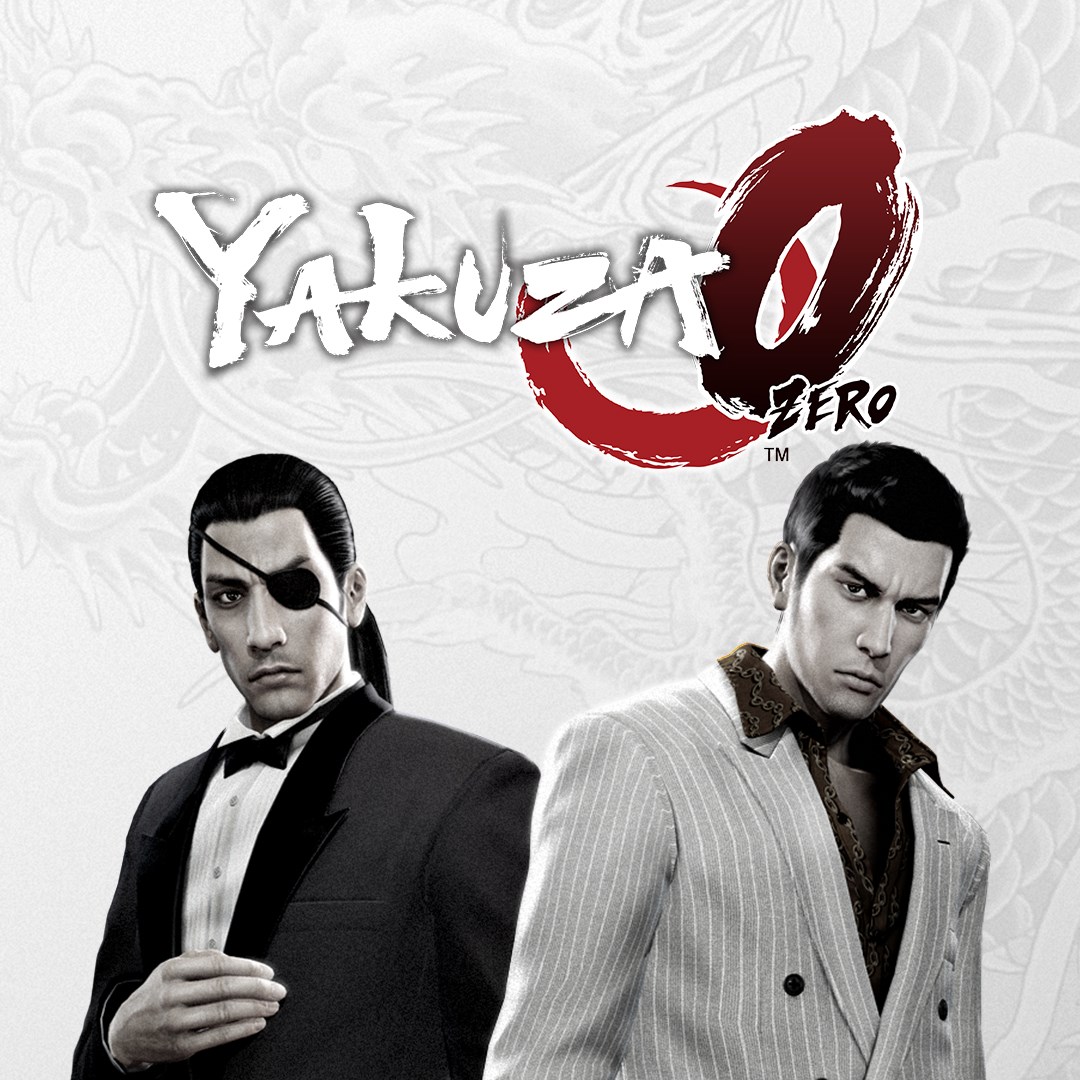