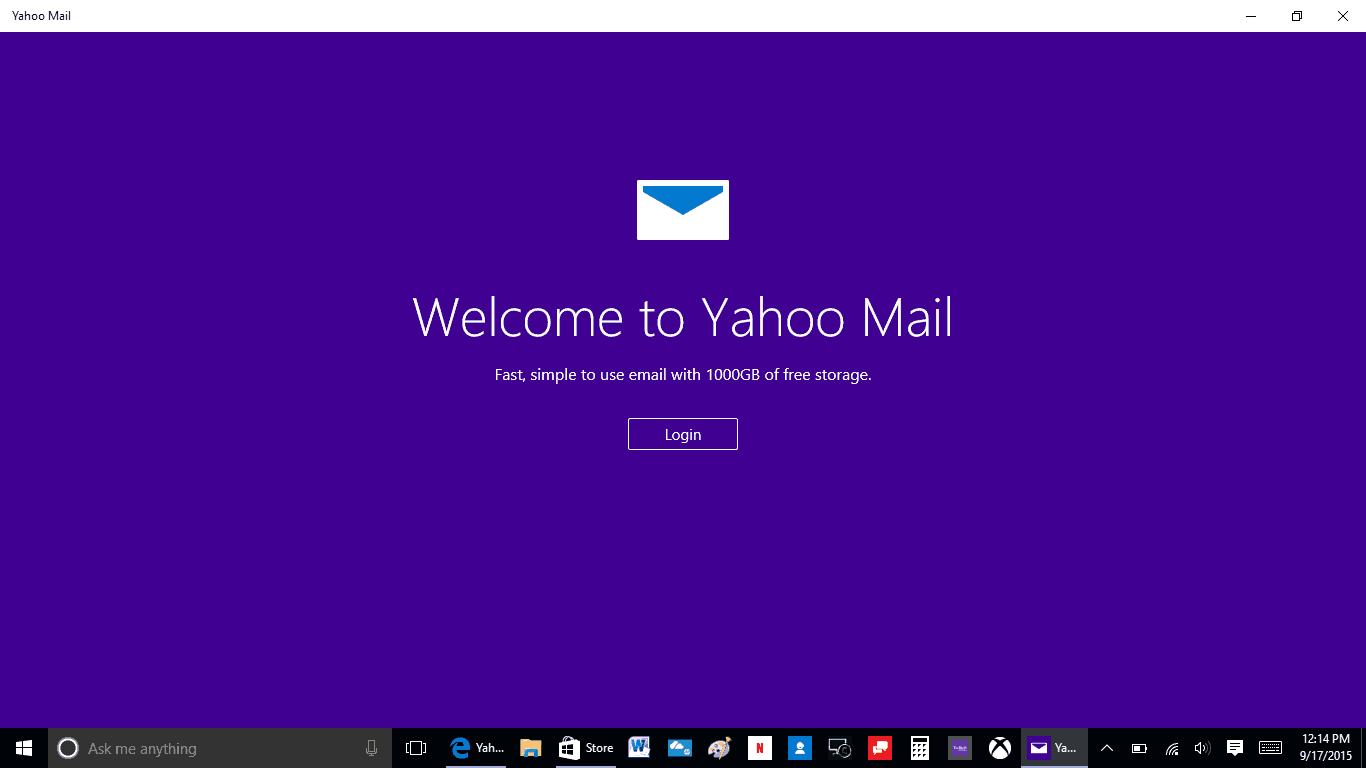 As we reported yesterday, Yahoo Inc. was supposedly scanning the accounts of personal emails to find information under the direction of the FBI. The report from Reuters claimed that a software had been found on Yahoo’s system that would let the National Security Agency search for specific character strings and store them for retrieval whenever they needed.

In an attempt to put out the fire, a spokesperson from Yahoo made a statement regarding the allegations. Bloomberg’s report shares:

“The article is misleading,” Yahoo said in a statement. “We narrowly interpret every government request for user data to minimize disclosure. The mail scanning described in the article does not exist on our systems.”

From reports on his discussions with subordinates, he mentioned how the security team originally thought the invasive software (the use of which Yahoo denies) was a hack. After discovering its purpose, he claims to have left the company with a warning to others on his team.

Other companies were quick to deny any involvement in the invasion of privacy including Microsoft, Google, and Twitter. While Google and Twitter denied they ever even gotten a request for information from the government, Microsoft decided not to make any statement regarding requests.

Is this just an attempt at putting out the flames or do you believe the situation was horribly taken out of context? We’re curious about your thoughts so share them in the comments below.