Meet Xim: An app from Microsoft that lets you express your ideas, not just another photo-sharing tool

Xim is the newest creation coming out of Microsoft's Research department. It is designed to share pictures in a way that makes it as easy and convenient as possible for everyone involved. They accomplished this by creating an app where only one person needs to have the app downloaded, sending the link through SMS or email, and ensuring that it runs on all platforms by powering it on the web.

If you're dying to know what that means, you can watch the video below or download the app on Android or Windows Phone (links provided at the bottom of the post, and we have been assured that the iPhone version is coming within a month) -- I am going to take a slower journey full of tangents and explore Xim.

Ease of use & some technical insight

We were given a chance to demo this app before the release today, and in the process, Microsoft requested two phone numbers from me. One so we could talk, and a mobile phone to run the demo on. I was confused, but I went with it. While we talked, I received a text on my phone with a link. Clicking this link took me to a webpage inside my browser where I was able to see an image, which was part of a slideshow. And then it moved, and zoomed, and scrolled to another image without me raising a finger. The Microsoft engineer was able to manipulate the images to show me aspects of the pictures he was talking about because Xim uses the cloud to synchronize the displays of the devices in the session (essentially, one user's screen was being mirrored).

Obviously, I could too also interact with images if I so wished. And then another Microsoft engineer joined our 'Xim session' and she was also able to interact with the photos. And if more were added, they could also. But how do you add more people? This is where the distinction comes from having an app and not having an app (I did not). Everyone with a web browser on their smartphone can join in a session, but you need the app to start and add people and your own pictures to a session (limit is 50 pictures) -- even one that is already started.

Here you may be wondering, if there are so many people interacting with the photos, wouldn’t it get hectic? I was worried too, but I was reassured the algorithm had 'wiggle room.' If multiple people start interacting with the photos, Xim will let each user interact freely, but once you stopped interacting, it would wait a short time and then synchronize your view again. The aim is to make sure you don’t feel you have to fight others for your experience, and to discourage that one friend we all have.

When I asked the engineer the user limit of a session, and he said it is not wise to go over 25 since the experience will just start falling apart -- but there is no hard limit. I pointed out that Microsoft is usually perceived worse because of unintended use cases of their software, and recommended a hard cap that would enable the optimal experience. For now, Microsoft advices 3 to 5 users for an ideal experience and not to go over 20.

So, cool so far? But what about privacy? Well, all the pictures in a session are deleted in 3 hours from Microsoft's servers. And you can keep a Xim session going on for up to 2 hours as long as there are at least two people in it interacting. One more potential concern is you added someone, but they can then add whoever they want. Microsoft has decided to let social norms govern theses use cases, and is betting no one will add others unless there is an understanding. I find myself agreeing with this as the default state and adding privacy concerns later if needed.

Every way I asked questions on platforms, I got one response: 'mobile first.' You can open links (as they can be emailed) on a PC to join a Xin session, but that’s it. You can't start one via your desktop computer, and there doesn’t seem to be any plans by the team to add this anytime soon.

Also, tablets will not be getting support, which I found surprising, as they are perhaps best suited to view 'normal' pictures (however, Microsoft did clarify that they did not deny tablet access, just that it is not optimized nor tested). Again, as they have a browser, you will still be able to join a session from a PC or tablet, but won't be able to add pictures or people to the session.

Who is this for?

This is not a social app to share pictures. There is no liking, you don’t get to keep the pictures for more than two hours, and even the chat isn't really meant to be used heavily. Rather, the aim of this app is to supplement a conversation or interaction with picture sharing. It's not that different from giving an interactive presentation across phones. 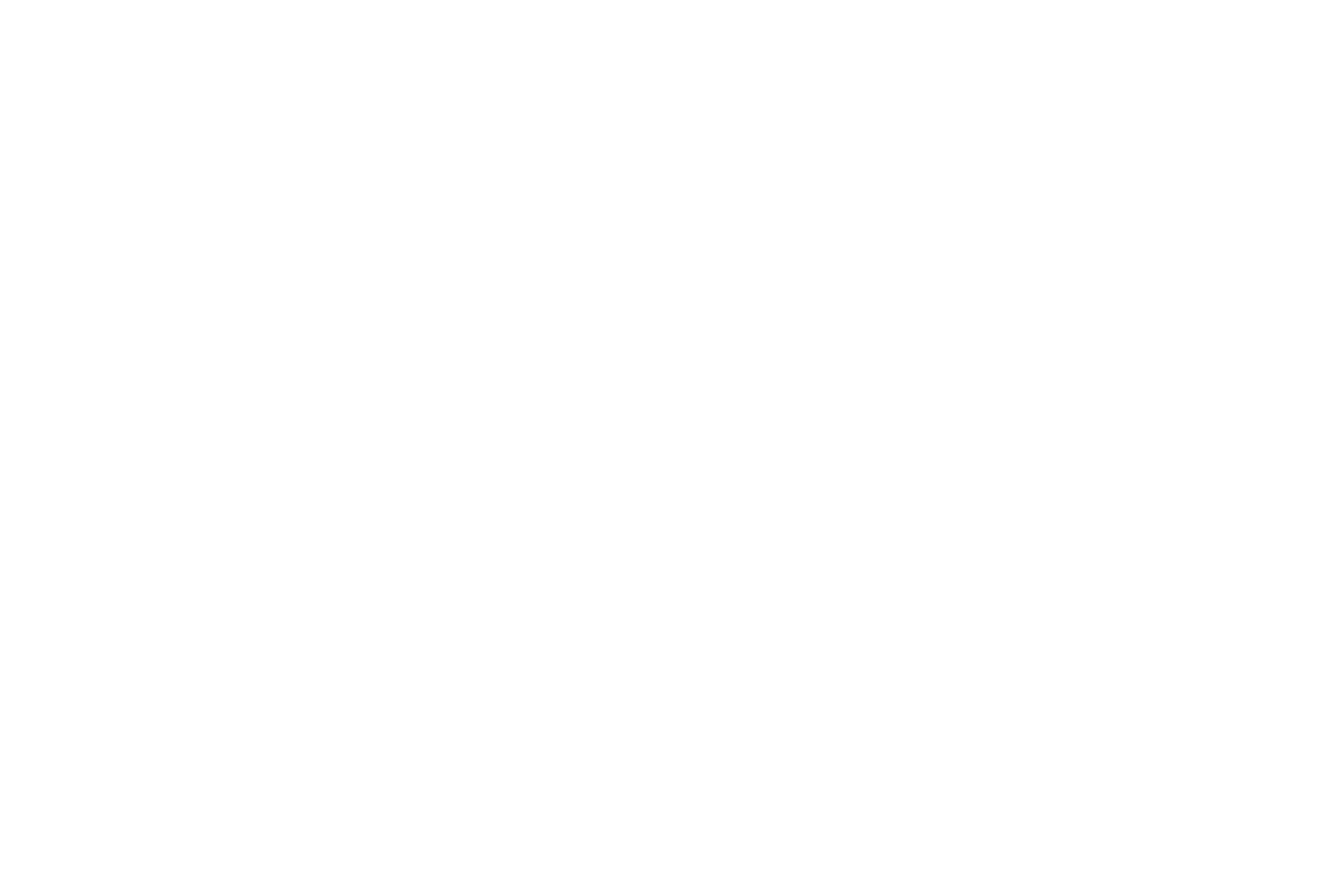 It is also not aimed for kids or teenagers. For one, the two examples Microsoft presented included a dinner table after a trip to Hawaii, and a wedding planner. Two, younger people don’t share pictures in big groups, and if they do, they just pass around their phones to the ones sitting nearest friends -- because who really has a conversation with everyone at a 20-person dinner? And anyway, picture sharing usually happens on Facebook or Instagram.

This is meant more for expressing ideas. If I want to show you my idea for a backyard project, I send you a picture I took at a friend's place, and I can zoom in on areas I want you to look at. Here is Microsoft's scenario they want you to imagine:

"Imagine you’re sitting around the dinner table and you want to share photos from your recent trip to Hawaii but don’t want to hand your phone around/across the table while people are eating - you could Xim your photos to everyone and let them use their own devices to view the photos."

This project came to fruition from a desire to connect devices by Microsoft Research's FUSE Labs team. In tackling this problem, sharing pictures became the first 'obvious' challenge to take on.

The other forms of sharing the team looked at were NFC and QR codes. NFC is slow and only two people can participate at one time. Further, it is not supported on every device, a major deal breaker. QR codes are physical tokens you have to carry around and their limitations are obvious.

The bigger picture of this technology remains focused on sharing anything across devices without worrying about limitations, for example, sharing navigation directions in a way that is accessible on any device. And while they remain adamant about keeping this a separate project, I could see benefits from integrating Xim with OneDrive or Skype.

On a shorter timeline, the team is focused on the interaction functionality, for example, different ways to comment on a picture.

Oh, and FYI -- Xim is pronounced Zim; confusing, I know, but at least it's not 'Microsoft Photo Sharing Application 2014 Plus Ultimate Enterprise Edition.'

Nokia teases a big reveal of 'Office Love' on Twitter, what could it mean for Windows Phone?

Xbox One selling like hotcakes in China, over 100,000 reportedly sold in a week