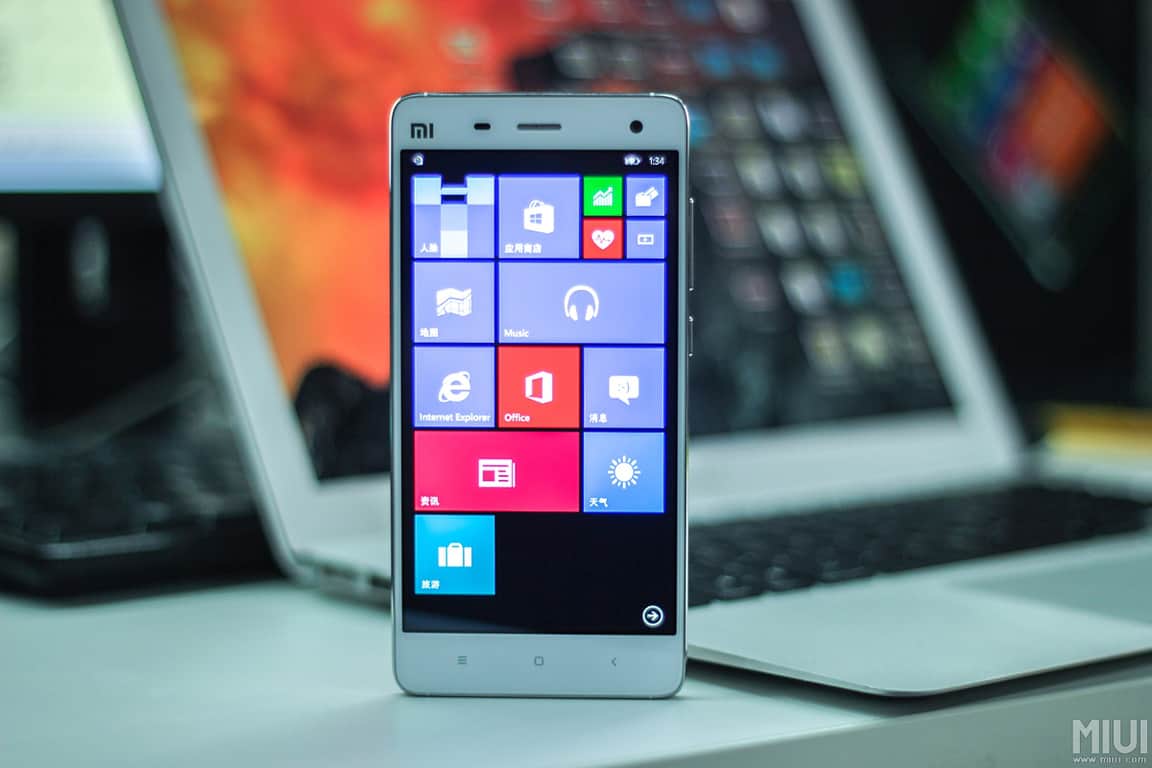 Early this year in March, word got out that Xiaomi and Microsoft were working together on getting Windows 10 Mobile running on their Xiaomi Mi 4, an Android smartphone.  While details were scarce at the time, Xiaomi later described the efforts as an "experimental program" for the Mi fan community in China.
Now it appears that the experiment may have been a success, and ready for broader testing, as soon as this Thanksgiving (this year on Nov 28th).
According to GSM Dome, an engineer with the inspiring title of Operating System Software Engineer Institute director of engineering has posted on Weibo:


The text says "Thanksgiving holiday coming soon, Windows 10 for Xiaomi beta is not far away" (as translated by my Chinese friend Yan Zhu from LiveSino.net, thanks for the help on this post). After the initial testing, Joe Belfiore teased progress on the collaboration, Xiaomi announced in August that Mi 4 users could bring their phones to Microsoft China to get them flashed. While details are still unclear, it looks like the beta is reaching a wider milestone, and soon could be available to more Mi 4 testers.
While Android apps don't appear to be coming to Windows 10 Mobile anytime soon, or ever, at least one Android phone may soon be running Windows.
(Thanks for the tip, Radu!)