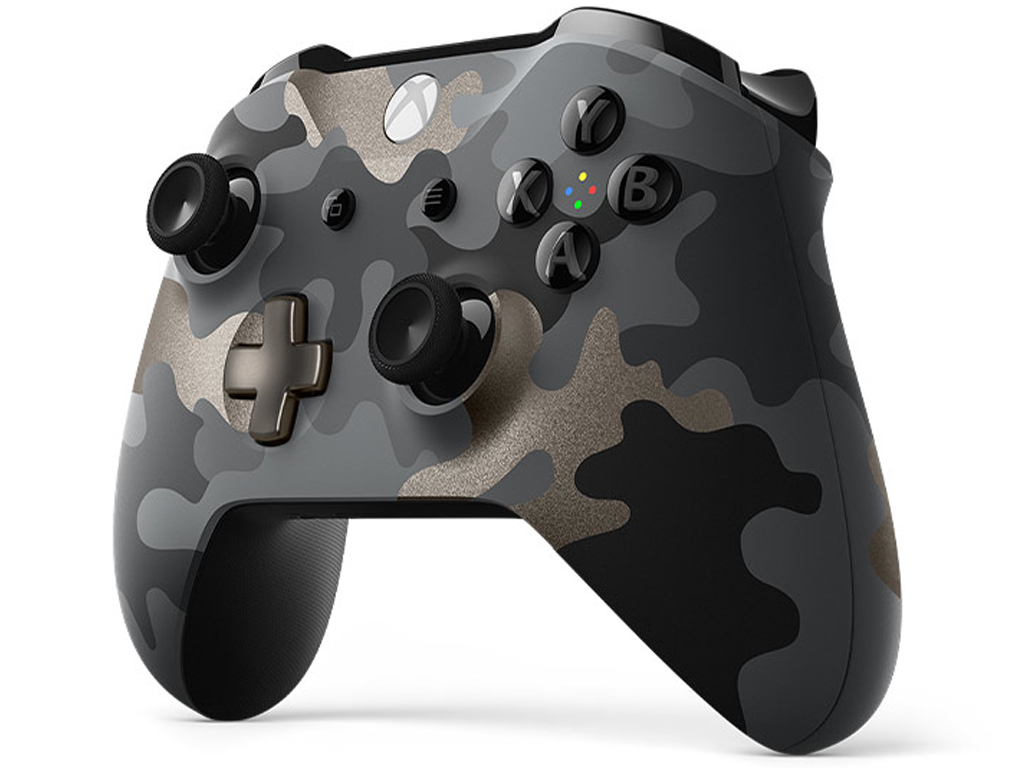 The Sport Blue Special Edition is set for release on September 17th and will retail for $69.99 while the Night Ops Camo Special Edition will hit shelves on October 8th and will sell for the same price. Pre-orders are now open on the Microsoft Store website here and here.

Each controller sports the latest Xbox controller features such as Bluetooth connectivity, etched trigger grip, a headphone jack, and full support for all Xbox One consoles and Windows 10 PCs or tablets. These controllers will also work with Microsoft’s unnamed next-gen console due for release in late-2020.