This year’s Evo esports fighting game event may have been cancelled due to the COVID-19 pandemic but it’s now been replaced by a purely digital version called Evo Online.

The announcement was made via the official Evo Twitter account earlier today where it was also revealed that Xbox Game Studios’ Killer Instinct would be returning to the tournament for the first time in four years.

The Killer Instinct fandom has always been extremely passionate and active, even though the title hasn’t received any content updates in several years, so this isn’t exactly a resurrection of a dead game as some would assume.

Its sudden inclusion is interesting though with a likely explanation probably being Killer Instinct’s strong support for online matches, something that’s definitely needed now that Evo is moving online, at least for this year.

Lending credence to this theory is the fact that Super Smash Bros Ultimate was planned to be a part of the original Evo 2020 event but is not part of Evo Online at all. Nintendo’s fighter is very popular with real-world esports events but is notorious for its lag and connectivity issues when played online due to Nintendo’s online service which are significantly behind those offered by Microsoft and other companies. Killer Instinct’s online matches are powered by Microsoft’s cloud services which are much more reliable.

Killer Instinct was a Day One launch title for Microsoft’s Xbox One console back in 2016. It’s a free-to-play fighting game loosely based on the two original Killer Instinct games with a mix of returning and original characters, 4K visuals when played on an Xbox One X console, Xbox Achievements, a powerful music score, a large number of unlockables, and guest fighters from franchises such as Halo and Battletoads.

Unfortunately, Windows’ Clippy never made it to the game.

The game is available on both Xbox One consoles and PCs via either Windows 10 or Steam and can be played with all content unlocked for free as part of an active Xbox Game Pass subscription. Killer Instinct is also one of the first video games to be playable via Project xCloud, Microsoft’s cloud streaming platform.

Are you a Killer Instinct fan? Let us know if you’re hyped for its return to Evo in the comments below and then follow us on Pinterest and Facebook for more Xbox gaming news. 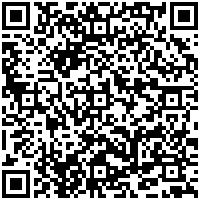 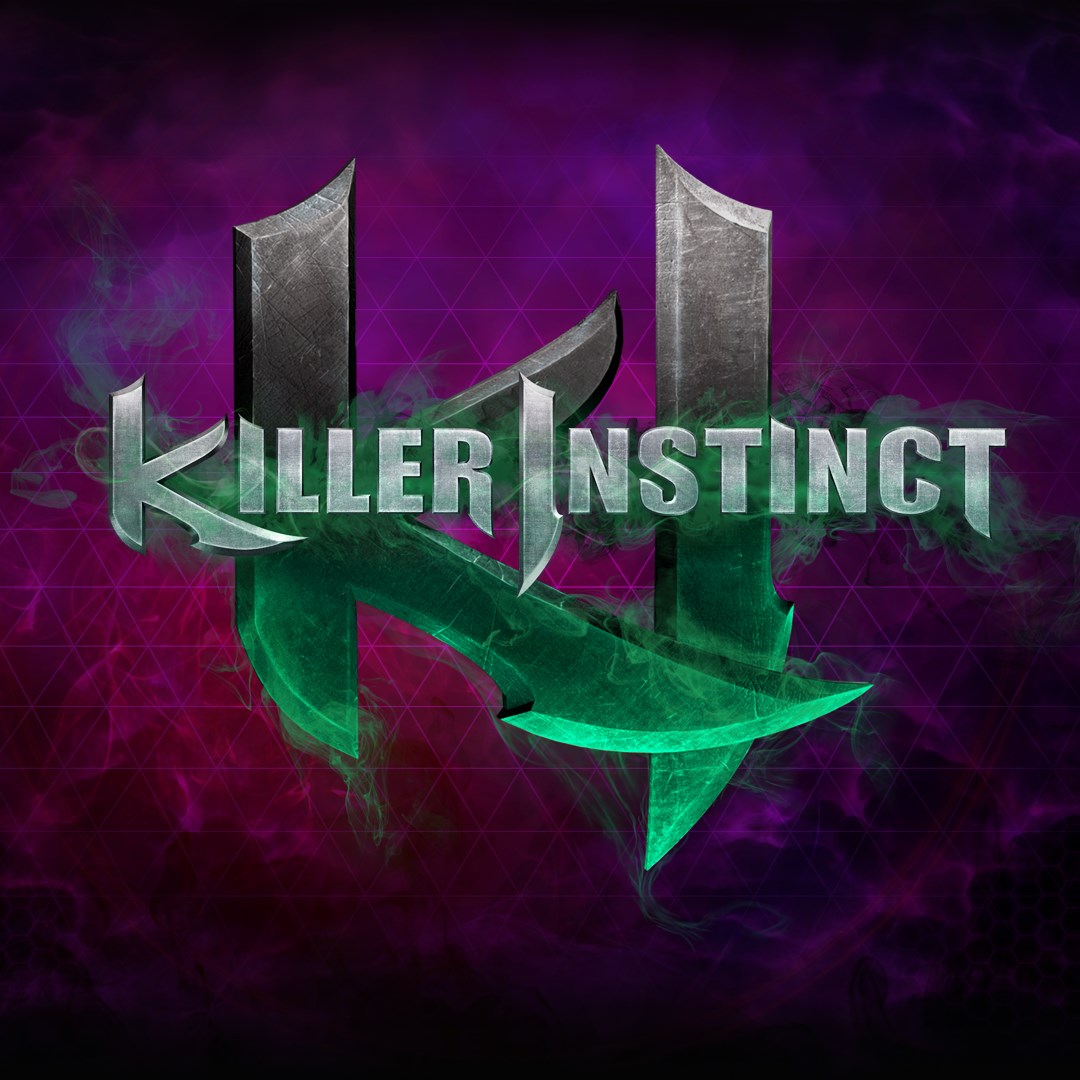 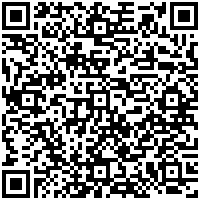 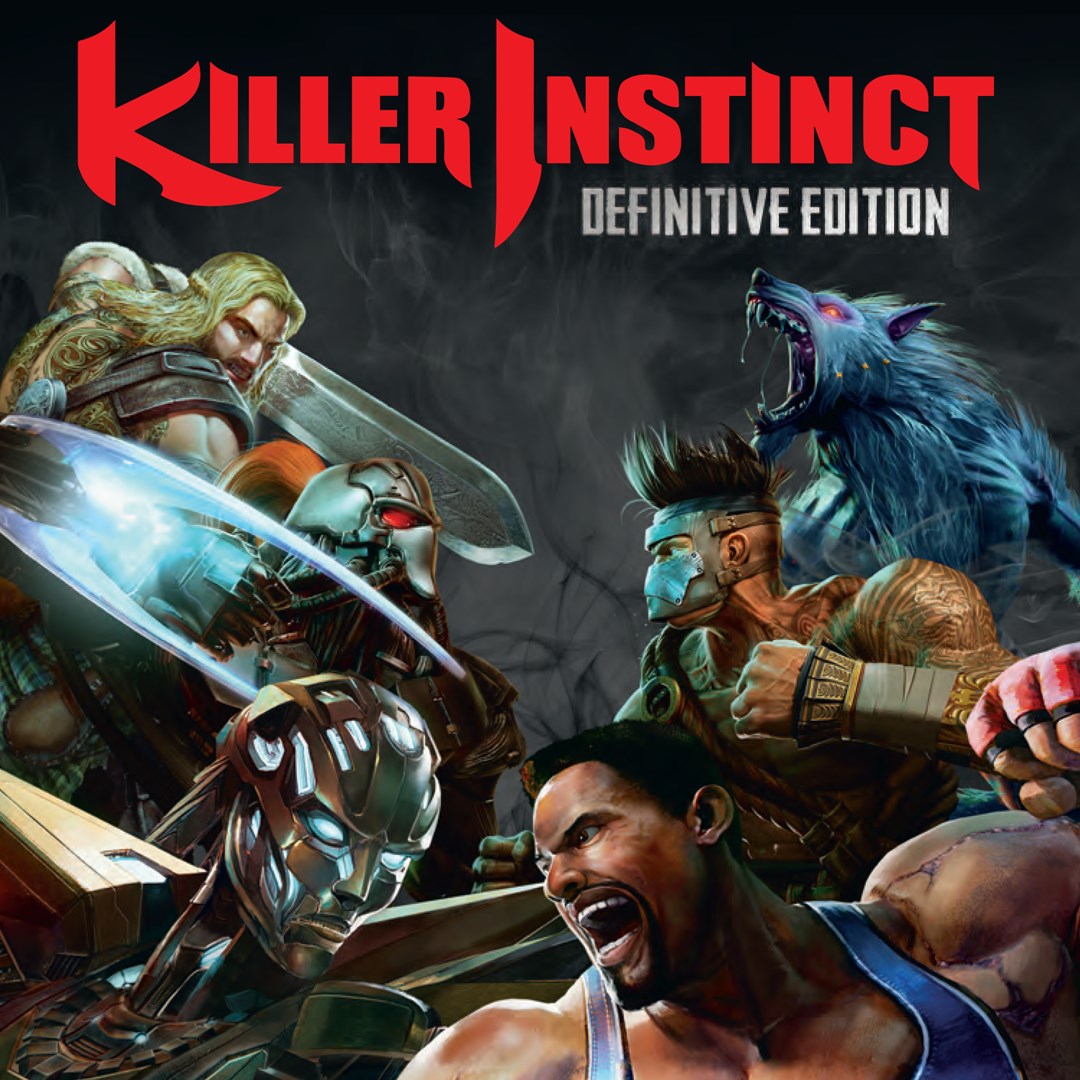