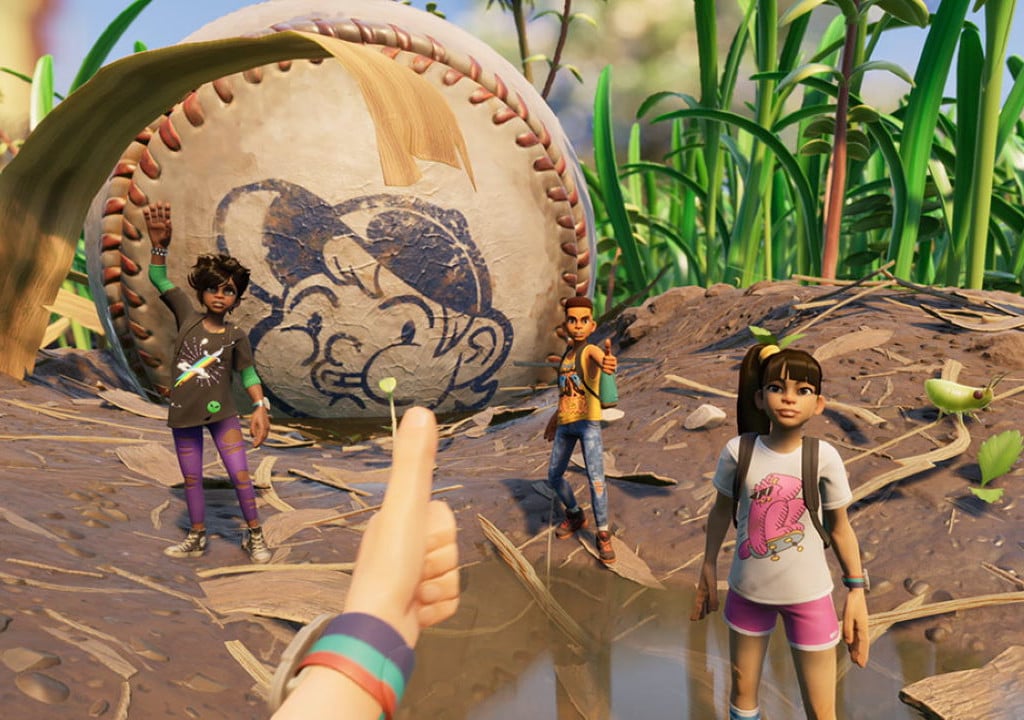 Microsoft's first-party exclusive from Obsidian Entertainment, Grounded has reached the illustrious 5 million players milestone this week and seems to be steadily climbing.

In conjunction with a hefty game update that brings players into the brand-new biome of Koi Pond's underwater world, the Grounded team over at Obsidian also revealed how well the game has been doing amongst players on Xbox with a neat little YouTube dedication video for the fans.

As part of a bet, the internal Grounded team had amongst its employees and a senior global product marketing manager for the Southern California based Xbox Studio division, Marcus Morgan, the 5 million player milestone was commemorated with a tattoo. Morgan got the invaluable robot friend BURG.L inked on his forearm.

While the tattoo symbolically represents the bet Microsoft made with Grounded, there is a real substantive bet that was met from the Obsidian side of things by going exclusive to the second-rate console of the last generation. Fortunately, for both parties, it appears the gambits are paying off.

As Microsoft's next-gen flagship console makes its way to gamers this week, the team over at Grounded would like to remind players that its Grounded game has been optimized for improved graphical fidelity, shorter loading times, and HDR supported play on both the X/S series consoles for just $29.99. Gamers using Steam can also pick it up for $29.99