Xbox's 1810 update nears as all RS5 Insider Preview rings are now on the same build - OnMSFT.com Skip to content
We're hedging our bets! You can now follow OnMSFT.com on Mastadon or Tumblr! 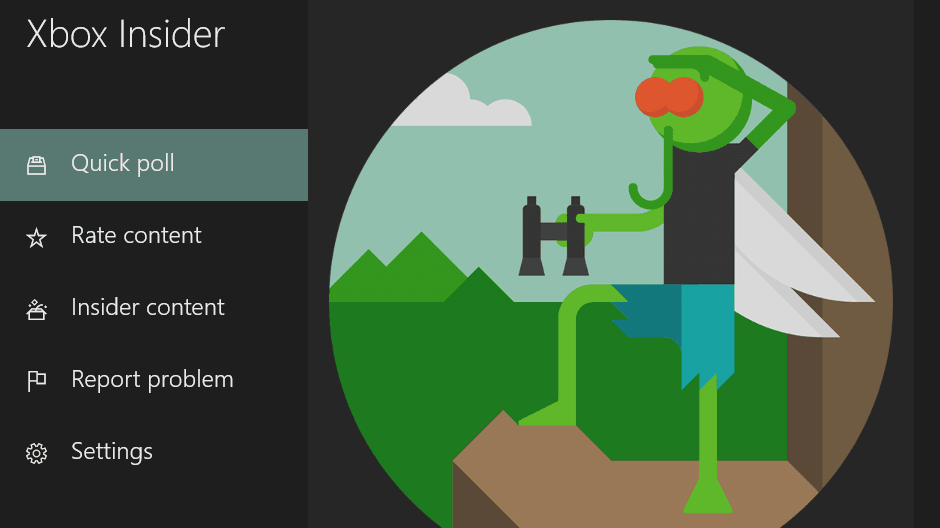 Xbox Insiders on Xbox One Preview Alpha, Beta, Delta and Omega Rings are all getting the same 1810 Xbox One system update (181005-1705), pointing to a final release coming soon. As noted on Xbox Wire, here's what's coming in the 1810 system update:

Audio
We have fixed an issue when users experienced audio to stop playback or hang entirely when a headset was attached or detached during media playback with such apps as YouTube, Hulu, Twitch Beta, Spotify.

Avatars
It can take up to 10 seconds to view an Avatar on the profile screen after creating a new Avatar.
My Games & Apps
We are aware that some users are experiencing crashing of a game or the Youtube app when you are either launching or resuming the Youtube app.
If you are in the Youtube app and then Resume to a Game the app/game and console may hang or crash.
We are aware that some users are experiencing challenges navigating the Ready to Install Filter options in My Games and Apps. Some users are unable to select the filter options at all and we are investigating.
Power
We are tracking an issue in which the console is fully powering off when it is placed into Instant On mode.
Profile Color
Sometimes users may encounter the incorrect Profile color when powering on the console.

It should be noted that Skip Ahead Insiders are already on 19H1.