Xbox Wire sums up 2018, promises a big year ahead - OnMSFT.com Skip to content
We're hedging our bets! You can now follow OnMSFT.com on Mastadon or Tumblr! 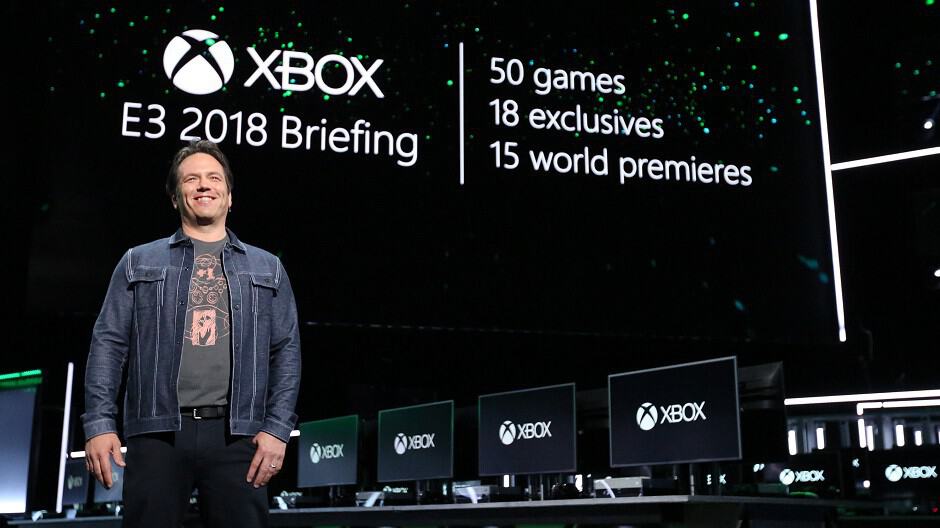 Twenty eighteen is already behind us, and the Xbox team is looking back at their accomplishments from last year. The Redmond-based tech giant says it has released more than 116 titles to the company's Game Pass subscription, and also cited its commitment for younger audiences, pointing out its catalog now has 87 games rated E10+ or lower.

Work has also been spent to expand the Xbox 360 backwards compatibility list as well, pointing out it has added more than a hundred games last year. This bring the list of Xbox 360 games that can be played on the Xbox One to a whopping 550. Not bad, Microsoft.

Microsoft has also worked on cross-platform multiplayer on Fortnite and Minecraft, the latter of which also works on the Nintendo Switch. It's certainly an interesting move, as the Japanese gaming company's product also competes with Microsoft's Xbox One.

Of course, the company is also looking forward at what it expects to be a "heck of a good year" for Xbox gamers. Their long list of new games coming later this year include Crackdown 3, Gears 5, and Minecraft: Dungeons. They are also expanding their list of Xbox One X Enhanced titles, bringing 4K and/or HDR support to titles such as Mortal Kombat XI, Resident Evil 2, and Metro Exodus.

Although not mentioned in their blog post, perhaps what's most exciting is that public testing of the company's upcoming Project xCloud game streaming service is expected later this year. This could bring many Xbox titles to Windows, iOS, and Android devices via low latency streaming from the cloud.

What do you look for most in 2019? Let us know your thoughts in the comments below.