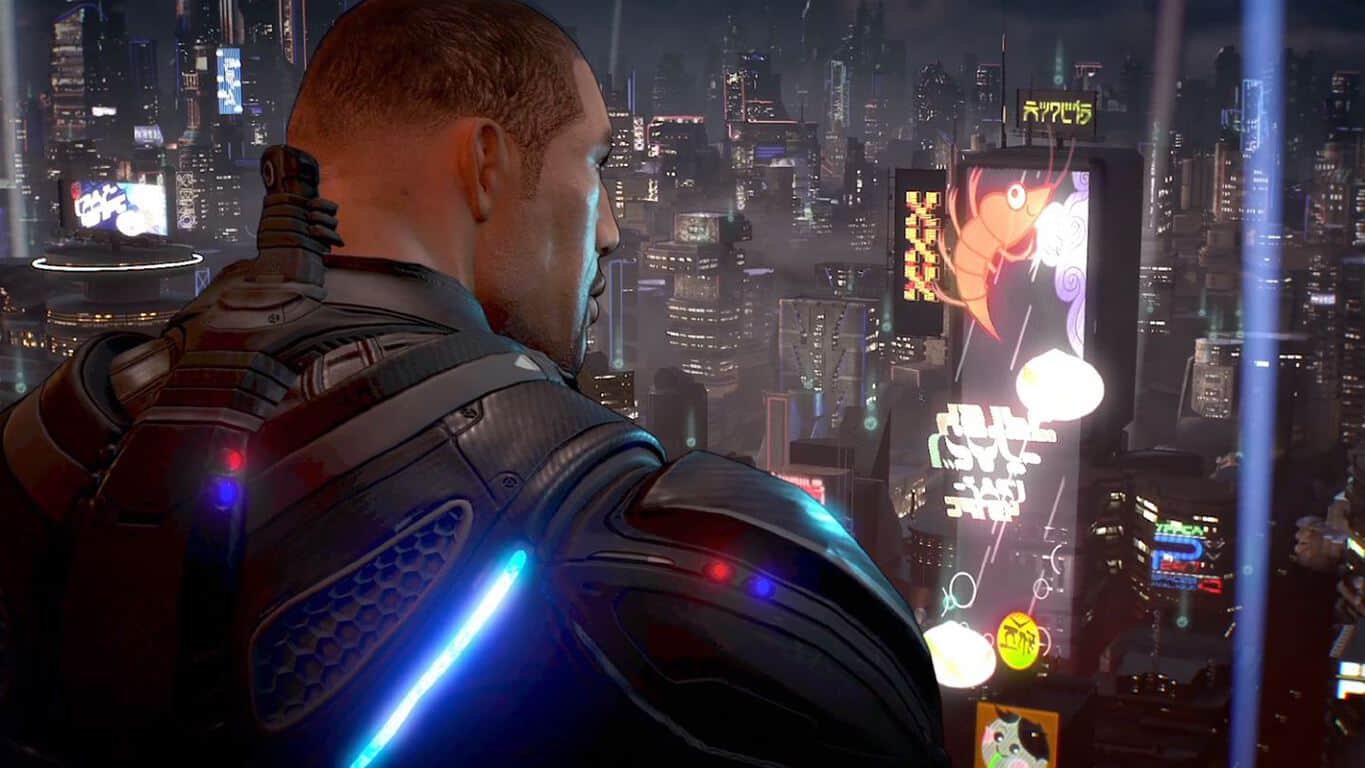 It’s now been four years since Crackdown 3 was officially announced back at E3 2014, but it looks like the Xbox/Windows 10 exclusive games needs to spend more time in the oven. Indeed, Microsoft could have delayed the game to 2019 according to two separate reports from Kotaku and Polygon.

Crackdown 3 was initially chosen as a launch title for the Xbox One X last year, but after a campaign demo received a polarized reception at E3 2017, Microsoft chose to push back its release to Spring 2018. While another delay is disappointing, this is probably for the best. As both Sony and Nintendo both had huge success with their first-party games over the past few years, Microsoft can’t really afford to release another lackluster game.

So far, this console generation hasn’t been really great for Microsoft Studios. Halo 5: Guardians, Gears of War 4 and Forza Horizon 3 all did the job, but other titles such as Recore, Super Lucky’s Tale, Sea of Thieves and State of Decay 2 all received mixed reviews. When you add the cancellation of Fable Legends and Scalebound, it’s worth wondering if Microsoft really has an exclusive problem. It's unfortunate to hear some bad news about Crackdown 3 ahead of Microsoft's E3 press briefing, but we hope Phil Spencer and the Xbox team have some cool announcements in the pipeline for all Xbox fans out there.