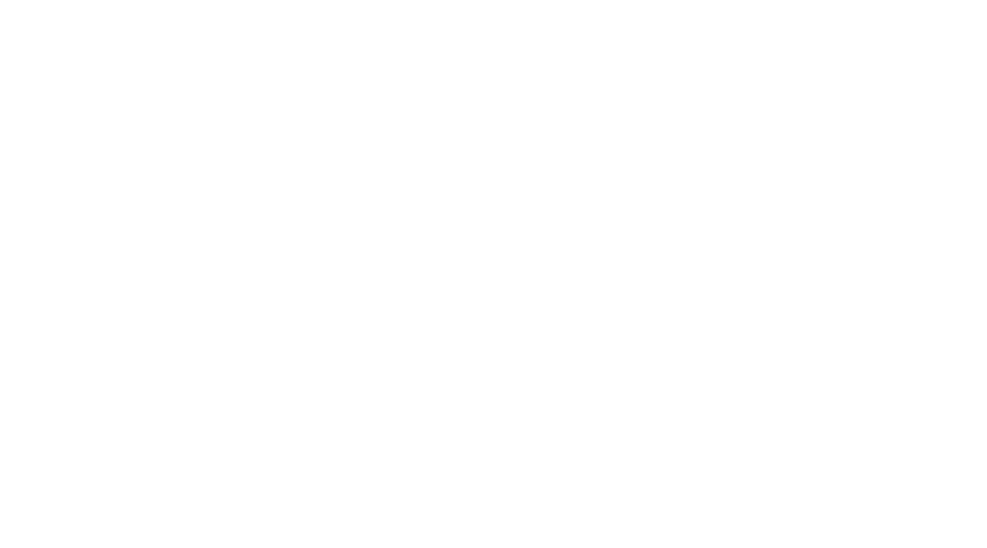 Microsoft's Xbox Video app is finally available for those of you on Windows Phone 8. If you purchased media content such as movies or TV episodes, you can now enjoy them on various devices, including your smartphone, tablet, or PC, as long as you have the Xbox Video app installed.

"Xbox Video brings the latest movies and TV shows to your Windows Phone 8 and makes it easy to watch what you love wherever you are. Rent and buy new blockbuster movies and favorite classics, or catch up on last night's episodes of the hottest TV shows, and watch them on your Windows Phone 8, PC, tablet, Xbox One, Xbox 360, or at XboxVideo.com," the app description reads. Here are the key features of this app:

The Xbox Video app is straightforward and easy to use. You can purchase TV shows or movies and not only view it on your smartphone but you can also view the content on your desktop too - as long as you have the Xbox Video app installed. "The other great thing about Xbox Video is that your collection follows you from device to device. For example, you can buy and start a movie or show on your Windows 8 tablet, and then pick up where you left off on Windows Phone, Xbox One, or Xbox 360," Microsoft explained in an official blog post.

Since this was just rolled out, don't expect the interface or app to be perfect. Try it out and let us know how you like it!

Thanks for the tip, @WPScoops!

Facebook Beta for Windows Phone 8 gets a minor update, gets bug fixes and improvements