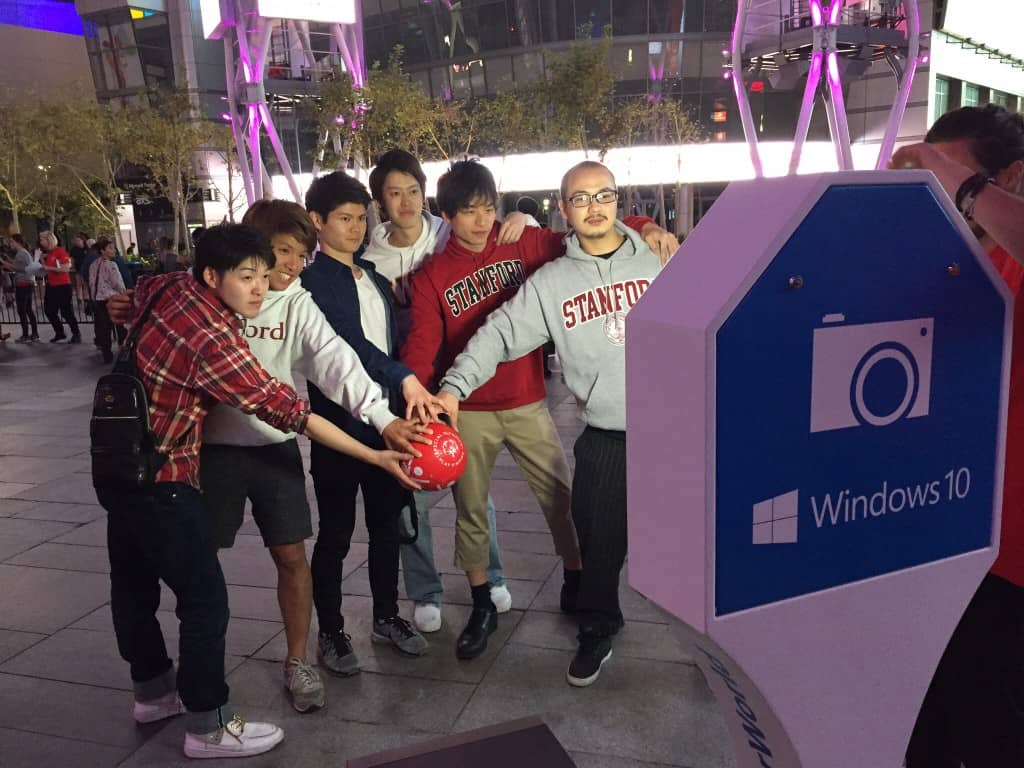 eSports has become a burgeoning talking point for gaming. Be it investments, studio development or publishing participation, the topic of electronic sports has been all the rage recently.

With the popularity of eSports growing over the past couple of years, so too has the spotlight of its inclusionary nature, so much so, that Microsoft is now partnering with the Special Olympics USA Games to host its first-ever pilot video gaming tournament at the USA Games in Seattle.

We’re excited to announce that we’re sponsoring the first gaming tournament with the Special Olympics at the USA Games later this summer in Seattle https://t.co/pm3GKwrrRD

“Many of our athletes are avid gamers and research indicates playing video games can potentially boost cognitive and motor skills of people with intellectual disabilities,” said Beth Knox, President and CEO of the 2018 Special Olympics USA Games.  “We are thrilled to partner with Xbox to bring the first-ever video gaming tournament to the USA Games. We hope everyone will come out and support the competitors in this pilot event.”

The tournament will be held at the University of Washington Husky Union Building from 1:00 pm to 4:00 pm in the Lyceum room. Last month, Microsoft held Forza Motorsport 7 qualifiers at its national stores and selected eight teams that had houses both athlete-players with and without intellectual disabilities.

While the eight teams battle it out for top rankings, Microsoft will also be featuring additional gaming stations for fans who want to do more than just watch their favorite teams. The 2018 USA Games Fan Zone, located in the Northwest Plaza at Husky Stadium will host playable games such as Forza Motorsport 7, Minecraft, and Super Lucky's Tale all week long.