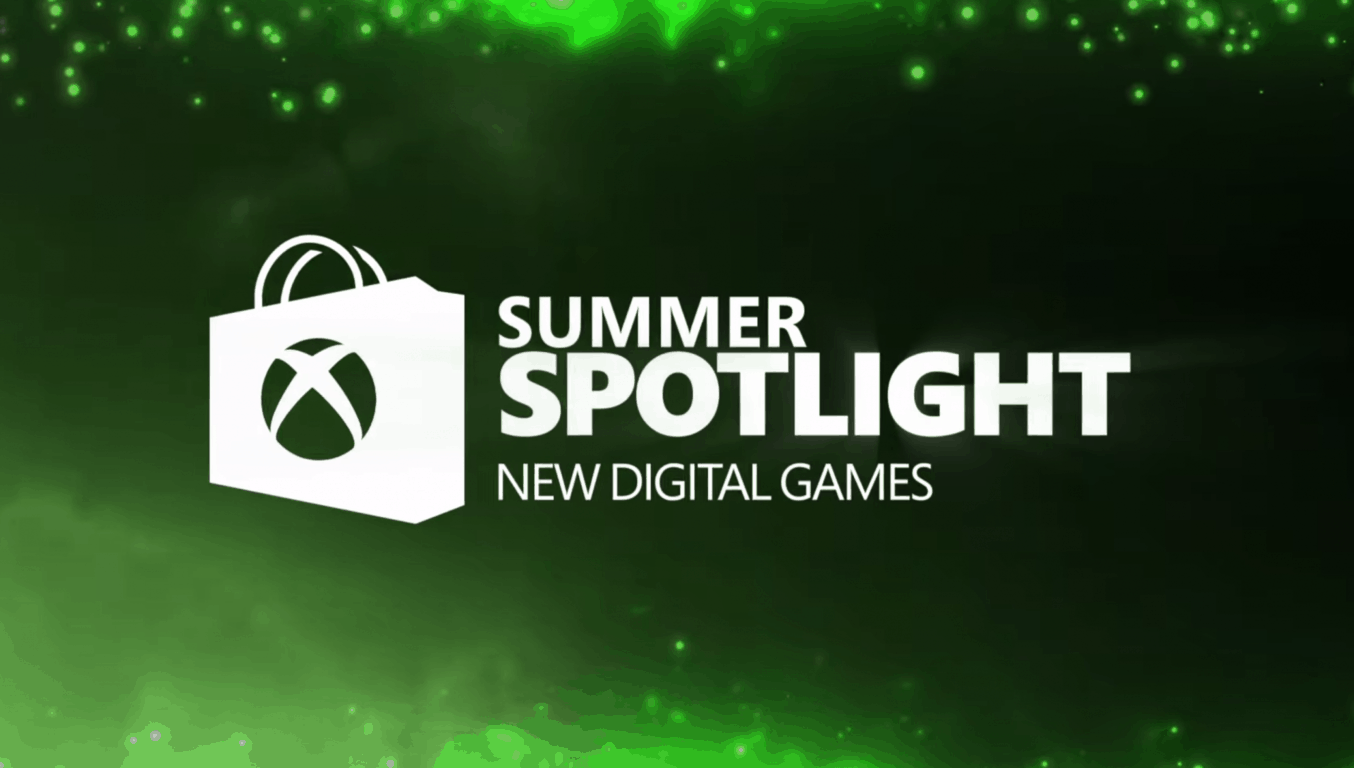 Last week, Microsoft kicked off the Xbox Summer Spotlight, shining a light on the latest indie games from various developers. The Spotlight continues on this week, and Major Nelson is adding to the fun by running a giveaway where you can enter for a chance to win a Xbox One S and other great prizes.

Titles which are being highlighted this week include Resident Evil Revelations, Shadow Tactics: Blades of the Shogun, Dead Alliance, and more. Interestingly, Microsoft is choosing to put an extra spotlight on some titles which are just now going up for pre-order and are not yet available for download. You can see the updated list of titles below.

As an added bonus, you can visit Major Nelson's blog and watch the Summer Spotlight trailer, and register to take part in a giveaway. First place prizes include a Xbox One S 500 GB Console, an Xbox Wireless Controller, a Seagate 2 TB HDD for Xbox One, a Razer headset, and more. There are also prizes for second place, including a Xbox Wireless Controller, a Controller charging stand, and a back pack. Five winners who come in third place winners

If you're not so lucky, there are also prizes for second place, including a Xbox Wireless Controller, a Controller charging stand, and a back pack. Five winners who come in third place will receive digital Xbox One Codes for each featured title in the Summer Spotlight.