Xbox Summer Sale 2022 is now underway - OnMSFT.com Skip to content
We're hedging our bets! You can now follow OnMSFT.com on Mastadon or Tumblr! 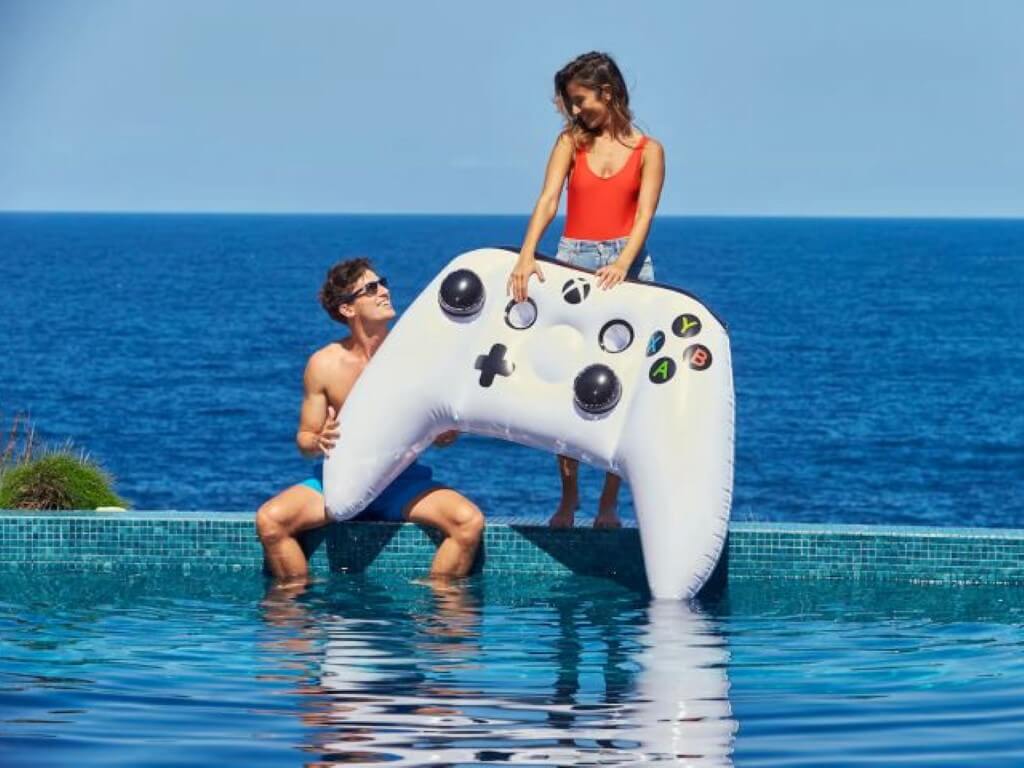 Summer can sometimes be a pretty barren time for new game releases, with many game publishers opting to save their biggest offerings for the colder months when more people are staying inside (and hence, playing more games). This has been traditionally the case across the entire industry.

But thank goodness for the Xbox Summer Sale, which is now live with over 500 discounted games. To be clear, this is also known as the Xbox Ultimate Games Sale. Who needs the great outdoors with so many awesome titles up for grabs at rock-bottom prices? These deals include those for AAA games too.

With so so many discounts as part of the Xbox Summer Sale 2022, there are way too many to list here. But we can give you some of the highlights of this sale. You can check out the full list over on Xbox Wire.

Assassin's Creed Valhalla (base game) is available at 60% off as part of the Ultimate Game Sale, with the Ragnarök Edition at 55% off. Several other Assassin's Creed titles can be purchased at 60%, 75% and even 80% off. 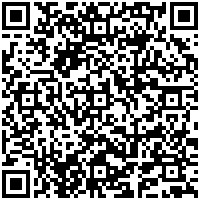 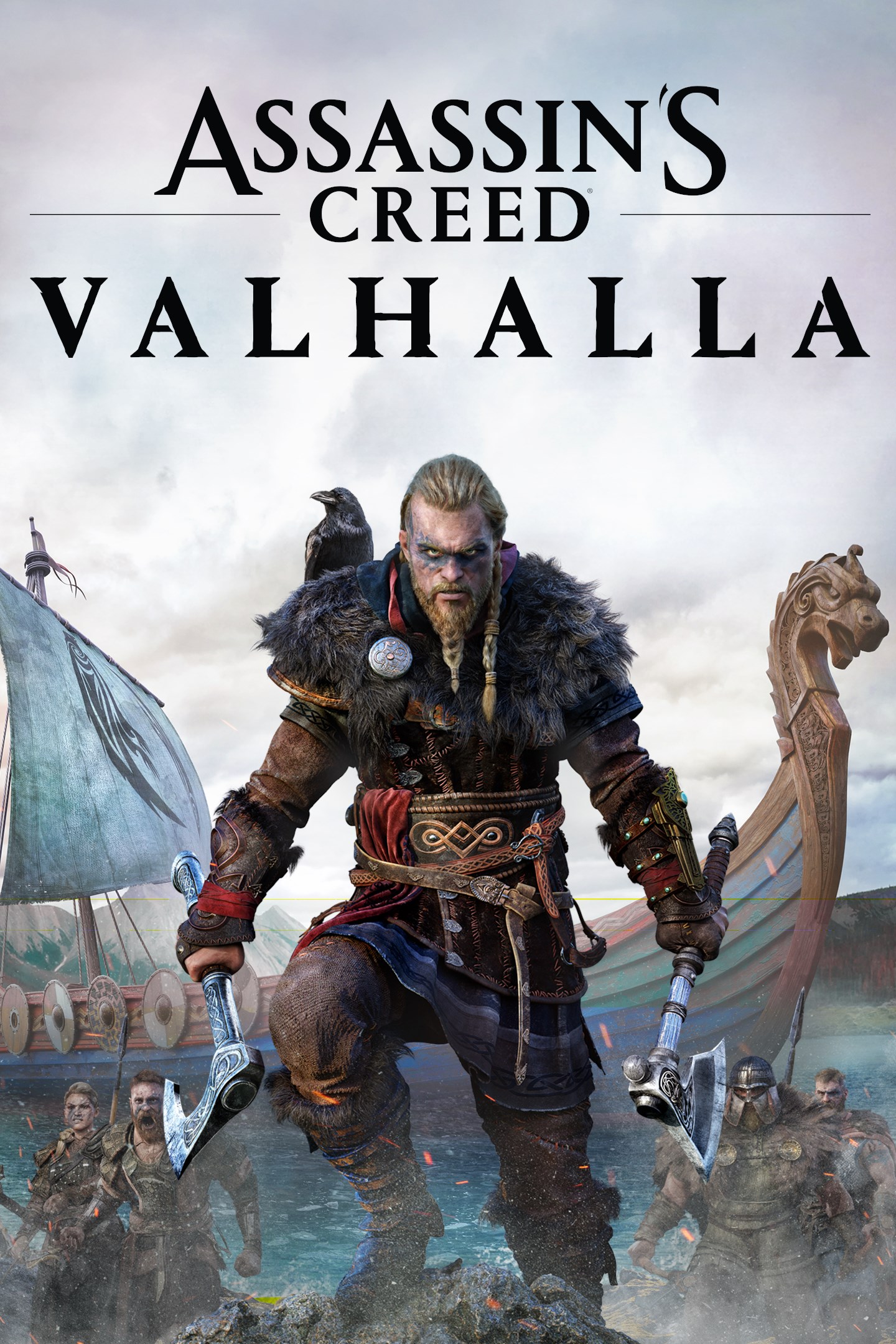 Also, Far Cry 6 Ultimate Edition is 60% off. The latest installment of this open-world sandbox fps series proves all over again why the franchise is so popular. 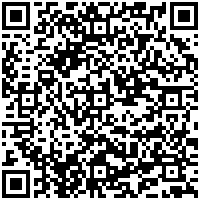 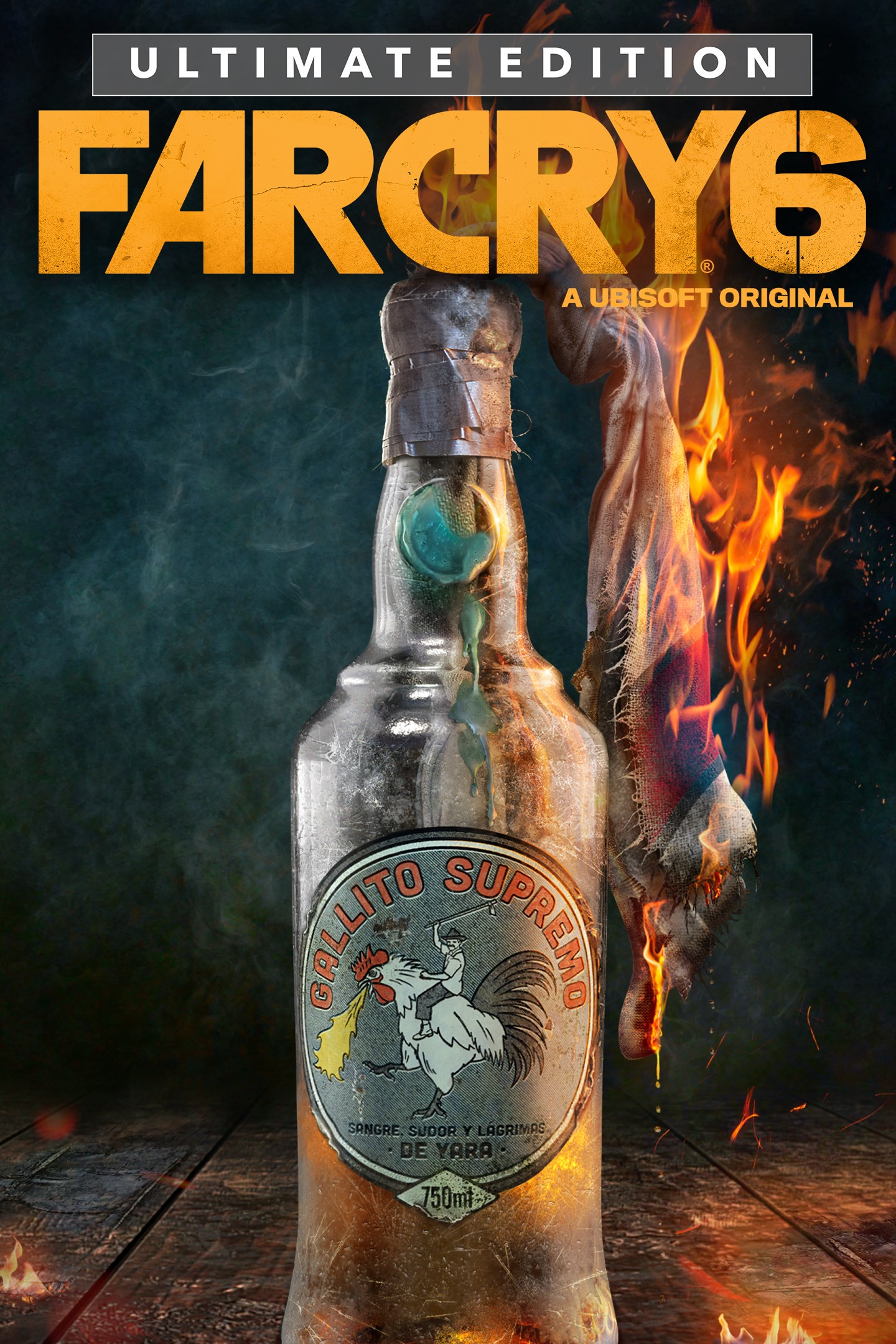 Red Dead Redemption 2 is also 60% off right now. This includes both the story mode and Red Dead Online. Rockstar's award-winning open-world western epic is a must play. 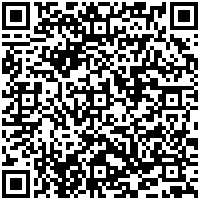 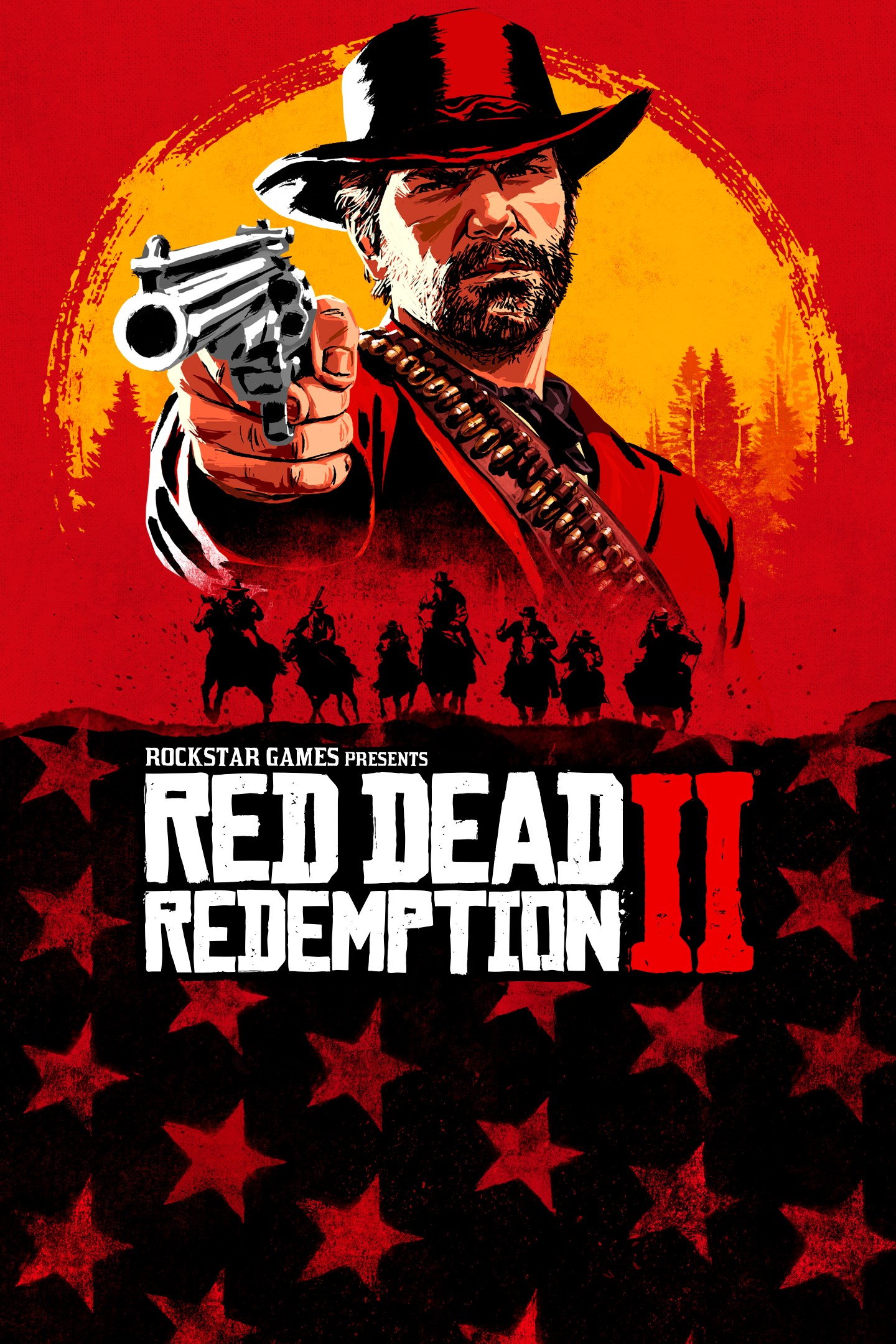 As stated, these are just a few highlights of the hundreds of discounted games. No doubt there is a deal for every type of gamer. The Xbox Summer Sale 2022 runs from July 15 through 31. Grab these awesome deals and discounts while you can.

What to play on Game Pass: Horror Games