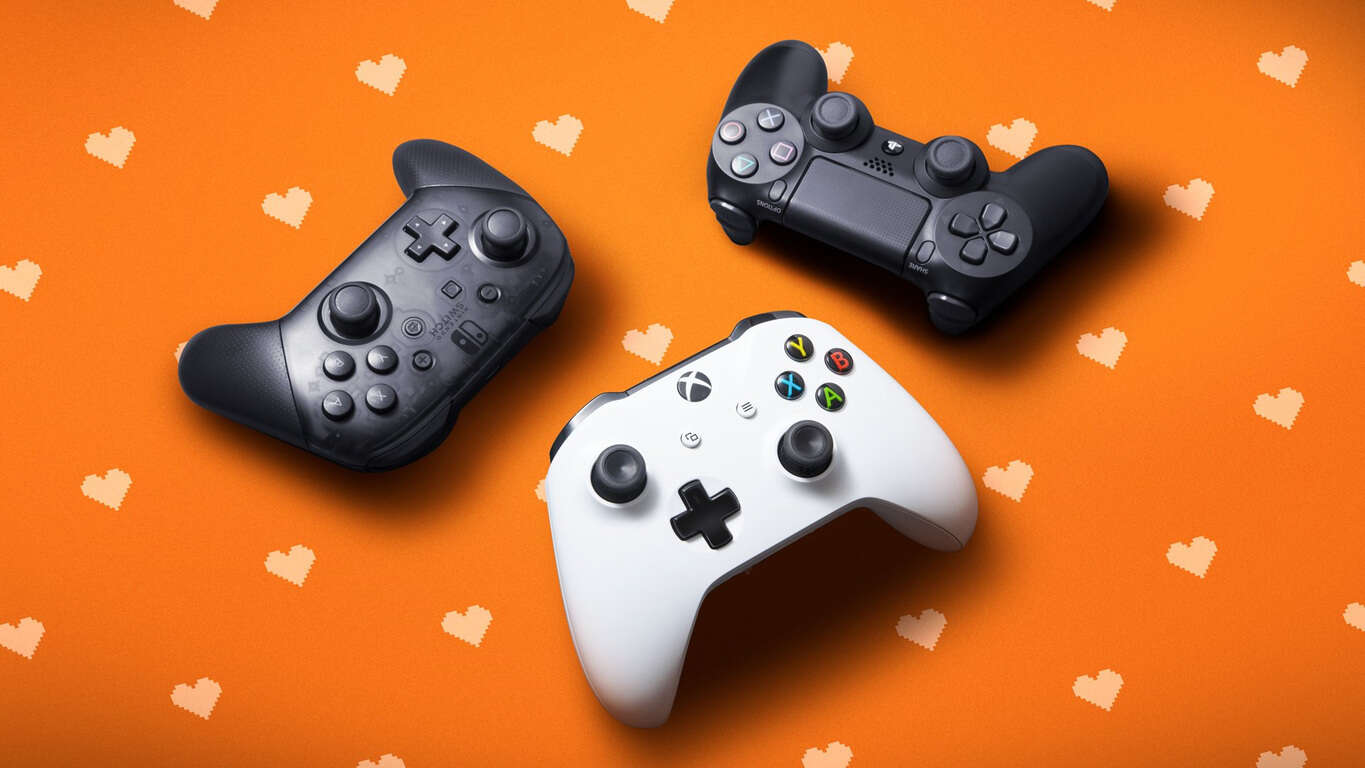 A couple of official Xbox Twitter accounts have shared a rather inclusive image and message for National Video Games Day, which is apparently today.

In the tweet, which is identical on the U.S. and U.K. accounts, Microsoft tells gamers that, “However we play, today is our day. Happy #NationalVideoGamesDay” before tagging the official PlayStation and Nintendo accounts and including an image of an Xbox One, Nintendo Switch, and PlayStation 4 controller.

However we play, today is our day. Happy #NationalVideoGamesDay @playstation @nintendoamerica ??❤️ pic.twitter.com/HWKQzgG08t

The obvious message is one of inclusion and that it doesn’t matter which console players own to be a gamer. There is the potential for a more subtle secondary meaning though given that an increasing number of video games are enabling crossplay functionality between the Nintendo Switch and Xbox One consoles and Sony has been determined to keep its PlayStation 4 gamers separate. Some Twitter users have already noticed the irony in this tweet and have replied with their own thoughts on the subject.

The amount of love Microsoft and Nintendo show for unity among gamers is heart warming. I hope that one day we can all just be one singular community that shares in online play together. Xbox and the Switch is a fantastic start. Come with us @PlayStation, we love you too!

Are you doing anything special for National Video Games Day? Did you even know it was a thing at all? Let us know in the comments below and then follow us on Twitter for more Xbox news.