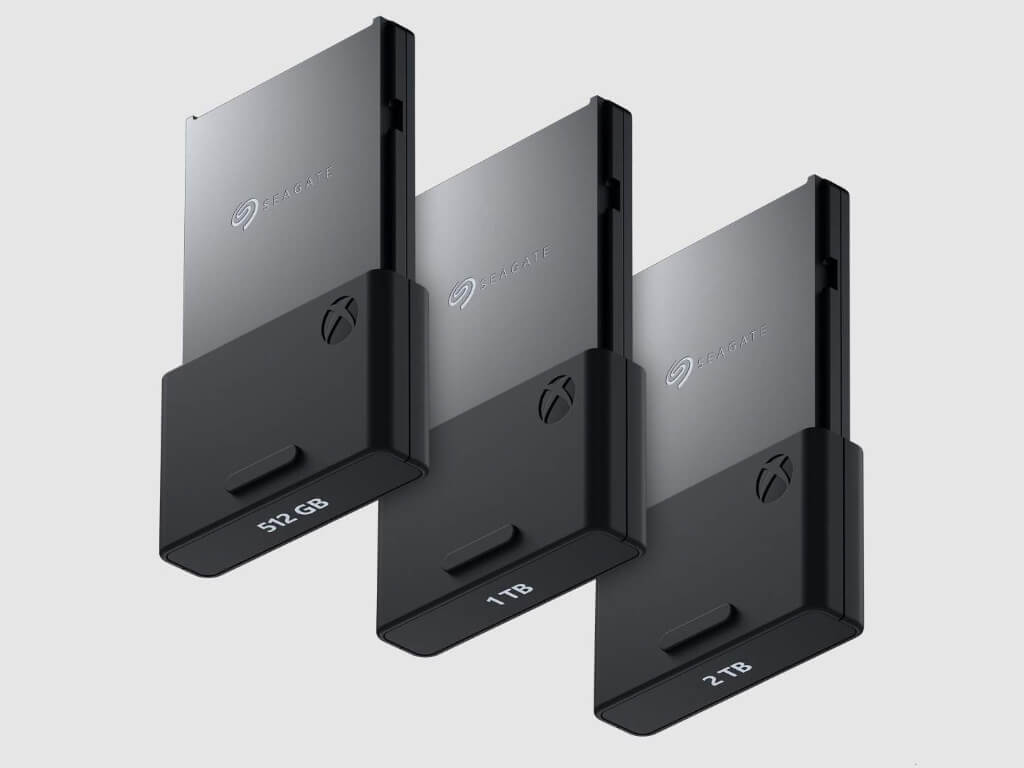 Microsoft has just announced the upcoming release of new 2TB and 512GB Xbox Series X|S Storage Expansion cards from Seagate, which will complement the existing 1TB model. The 512GB Expansion Card will be priced at $139.99 in the US and the 2TB model will cost $399.99, which is definitely not cheap when you consider that an Xbox Series X console costs just $100 more.

The 512GB Seagate Storage Expansion Card is available to pre-order from Walmart in the US today and will start shipping in mid-November, while the 2TB model will go up for pre-order in November and will launch in early December launch. The existing 1TB Expansion card remains available at $219.99, and you can still purchase it from the Microsoft Store. 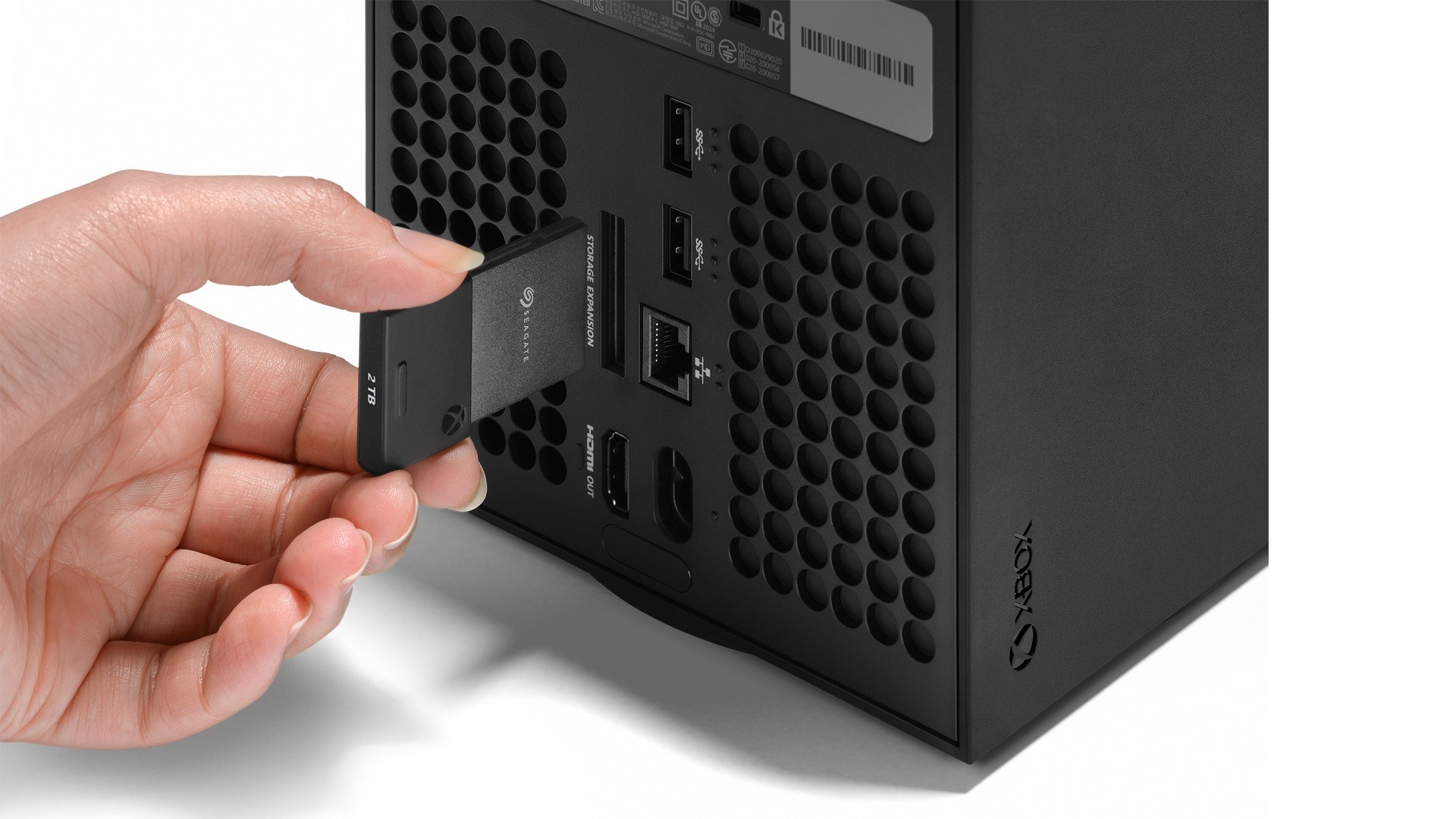 If Microsoft’s Xbox Series X|S consoles support regular external storage solutions for playing backwards-compatible games,
the company teamed up with Seagate to create these proprietary extension cards that are primarily designed for next-gen games. Indeed, these storage extension cards from Seagate provide the same level of performance as the internal NVMe SSDs inside Microsoft’s Xbox consoles, and they remain the only external SSDs allowing gamers to play next-gen Xbox games directly from them.

The Seagate Storage Expansion cards can be plugged on the back of Xbox Series X|S consoles, and this plug-and-play functionality is one big advantage this proprietary solution has over the PlayStation 5’s internal bay for regular NVMe SSDs. However, these Seagate Storage Expansion cards remain quite expensive, and it’s still not clear if Microsoft will allow other manufacturers than Seagate to release cheaper alternatives in the future.

As we're seen more and more current-gen games like Microsoft Flight Simulator weighing more than 100GB, these Seagate Storage Expansion Cards will likely become a necessary purchase for Xbox gamers, especially for Series S owners as this console only comes with 362GB of usable internal storage. If you own both a Series X and a Series S, these Seagate Storage Expansion cards are also really handy for moving or copying games between your consoles, or just for playing all your games on the console you want, when you want.

After one day, here's some cool stuff people did to "fix" Android apps on Windows