Xbox Series X will support audio ray tracing and resuming games after a reboot - OnMSFT.com Skip to content
We're hedging our bets! You can now follow OnMSFT.com on Mastadon or Tumblr! 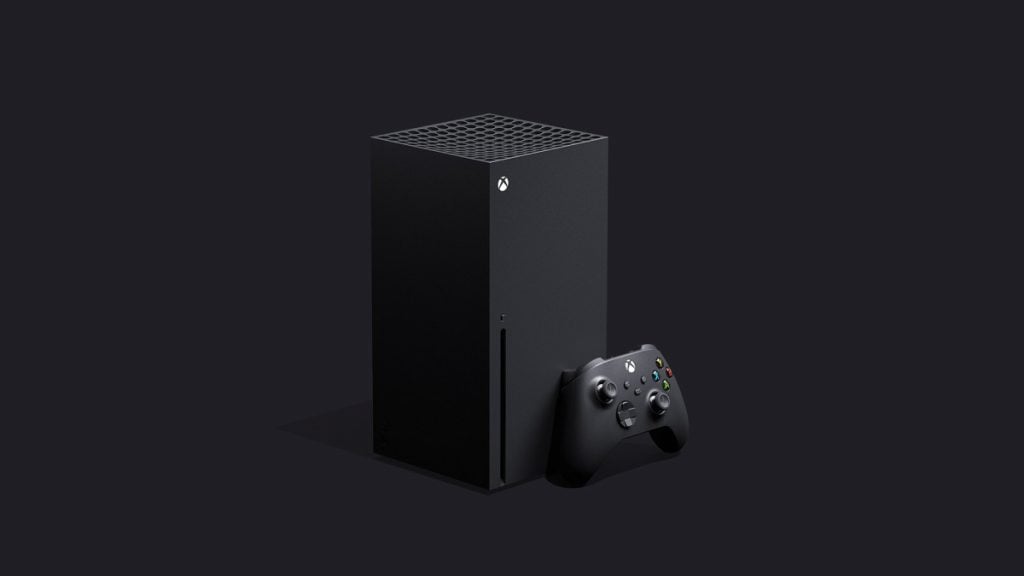 After Microsoft kicked off this week by sharing a lot of new information about the Xbox Series X, the Xbox team has following up today in Larry Hryb's Major Nelson Radio podcast (via The Verge). In this latest episode, Major Nelson invited Jason Ronald, Partner Director of Program Management, to share more details about the next-gen Xbox.

A new podcast 🎙️🎮 - I chat with @jronald about Xbox Series X. Hear more details about what you can expect from the next generation of gaming https://t.co/nOGLsPgay6

Hryb and Ronald specifically discussed the Xbox Series X’s new Quick Resume feature, which will be able to keep multiple games in a suspended state that will be ready when you want to pick up where you left off. What we learned today is that this Quick Resume feature will actually work even after a console reboot. "I had to reboot because I had a system update, and then I went back to the game and went right back to it,” explained Hryb in the discussion.

Another new feature that Ronald talked about today is “audio ray tracing.” We already know that Xbox Series X will support hardware-accelerated ray-tracing to improve light rendering in games, but this new audio technology may be Microsoft’s answer to the "3D audio” technology that Sony teased for the PlayStation 5. The company may share more details next month at the Game Developers Conference, with one of the sessions mentioning "the relationship to dedicated hardware-acceleration on newer generation Xbox consoles."

Between the hardware-accelerated ray tracing, the support for up to 120 FPS, and new features like Quick Resume and Dynamic Latency Input, Xbox Series X promises to be the true generational leap that Xbox fans have been waiting for. We'll likely get more information about the new console in the coming weeks, and it's really strange to see Sony stay mum about the PS5 while Microsoft is obviously being very confident about its next-gen console.