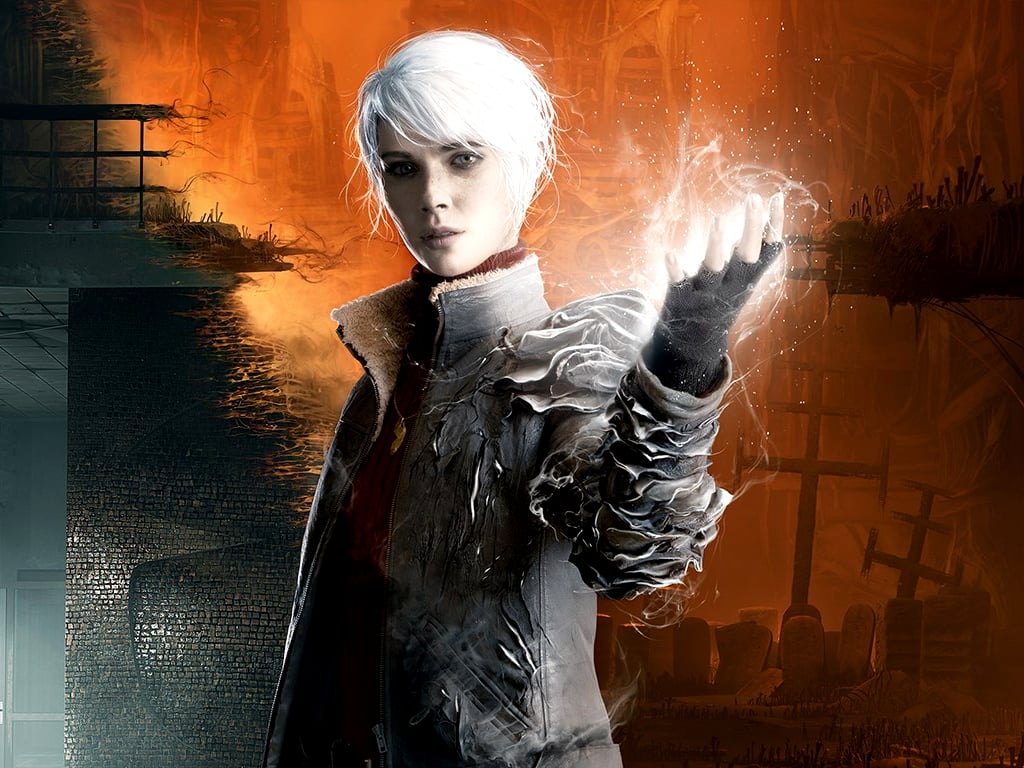 The upcoming Xbox-exclusive video game, The Medium, has been denied classification in Australia which could potentially mean a delay or even a ban in the country if not rectified soon.

Classification rejections in Australia are usually the result of in-game content that conflicts with the Australian Classification Board’s standards such as sexual violence or drug-taking for rewards or benefits. Given the horror nature of The Medium, it’s possible that parts of the game may be simply too violent or inappropriate.

Kotaku, who initially reported on this classification denial, suggests that a technical error or a mistake made during the online application process may be behind it. They also reached out to the developers and were told that they were working on reapplying to the board before the end of the week.

The Medium is currently still set to launch in most regions on December 11th on Microsoft’s new Xbox Series X and Xbox Series S consoles. A Windows PC version will also release on the same day and the title will be available to play for free for all Xbox Game Pass subscribers on both platforms.

It’s worth noting that The Medium is one of the few new Xbox titles launching this year that are exclusive to the next gen consoles and won’t be available to play on the current gen Xbox One.

Are you excited for The Medium? Why do you think it was denied classification? Share your thoughts with the community in the comments below and then follow us on Pinterest and Twitter for more Xbox gaming news. 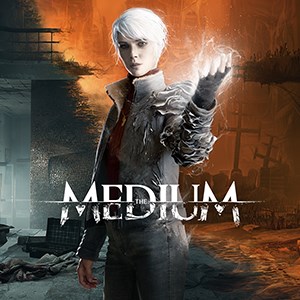