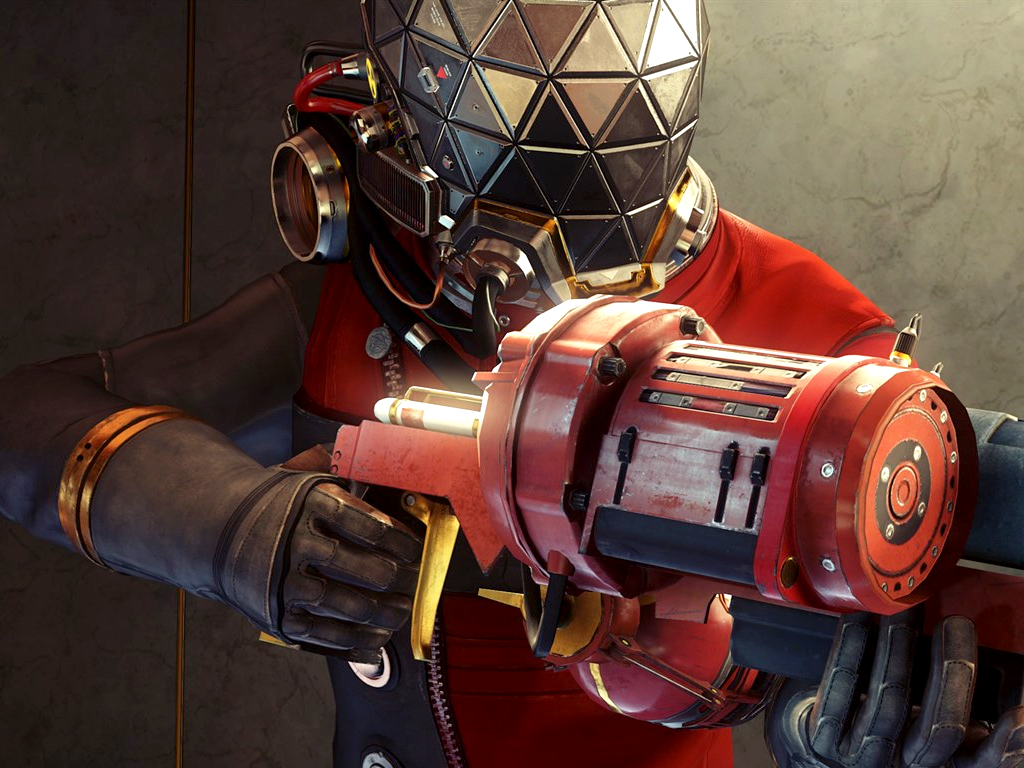 New ESRB ratings for next gen collections containing Wolfenstein, Dishonored, and Prey video games have been spotted, seemingly confirming that these titles will be getting enhanced versions for Microsoft’s upcoming Xbox Series X (and S) consoles.

No other consoles are mentioned in the listings which suggests that these Bethesda titles will be exclusive to Microsoft’s next gen Xbox consoles. This makes sense considering that the latter recently acquired the former.

No release dates are mentioned.