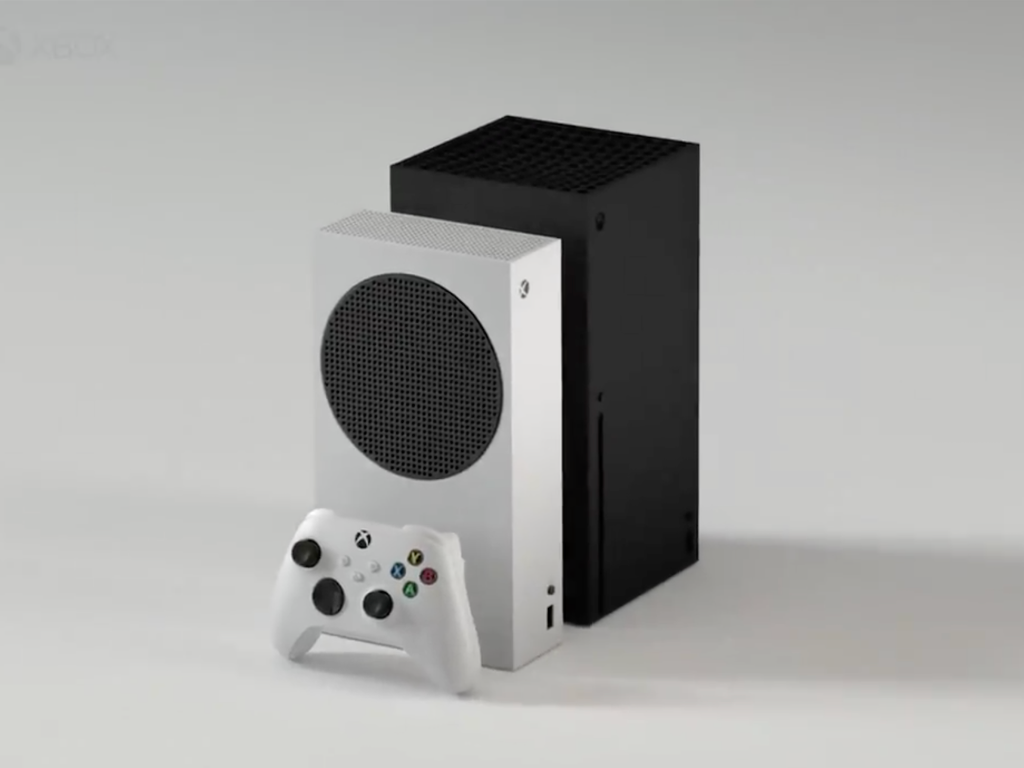 If Microsoft and Sony were not in a hurry to reveal pricing and launch dates for their next-gen consoles, it has apparently become really difficult to prevent more information from leaking. Indeed, Brad Sams first revealed the design of the Xbox Series S a couple of hours ago, which will be the low-cost discless alternative to the Xbox Series X.

The Xbox Series S will look like a much smaller version of the Xbox Series X, and a short video published earlier by WalkingCat shows that it easily fits inside the bigger Xbox Series X body. Obviously, the design also took some inspiration from the Xbox One S, and Brad Sams first came with the information of a $299 estimated retail price for the Series S.

In a separate report, Windows Central confirmed this $299 retail price for the Xbox Series S, adding that the console will also be available with Xbox All Access for just $25 per month. According to the report, the Xbox Series X will be priced at $499 or $35/month with Xbox All Access, and both consoles are expected to launch on November 10, 2020.

Now that all this information has leaked, it shouldn’t be long before Microsoft officially announces the Xbox Series S as well as prices and launch dates for its two next-gen Xbox consoles. At just $299, the Xbox Series could seriously undercut Sony’s PlayStation 5 and its discless variant, especially when you take Xbox All Access into account. Coupled with an Xbox Game Pass subscription, the Xbox Series S could be really great value for gamers who don't have a 4K TV or don't care about physical media.

We don't know yet the full specs for the Xbox Series S, but according to previous reports, it will feature 4 teraflops GPU targeting 1080p gaming, while the Xbox Series X is targeting 4K and will even support 8K gaming. However, considering that 1080p TVs are still very popular, the Xbox Series S makes sense and it should provide a better gaming experience than the now-deprecated Xbox One X thanks to an ultra-fast SSD and a custom-designed AMD Zen 2-based CPU similar to the ones found in the Xbox Series X.

We can't wait to see Microsoft finally share all the official details about the Xbox Series S, and all eyes will now be on Sony which may or may not try to undercut the Xbox Series X's estimated $499 pricing. It seems likely that the regular PS5 could be priced at $499 while the Digital Edition could be $50 or $100 cheaper, though at $299 Microsoft's Xbox Series S would still remain much more affordable.

Update: Microsoft has now officially announced the Xbox Series S and its $299 pricing, though the November 10 launch date has not been confirmed yet.

Surface Earbuds get a new firmware update, delivering ability to turn on or off the aptX codec