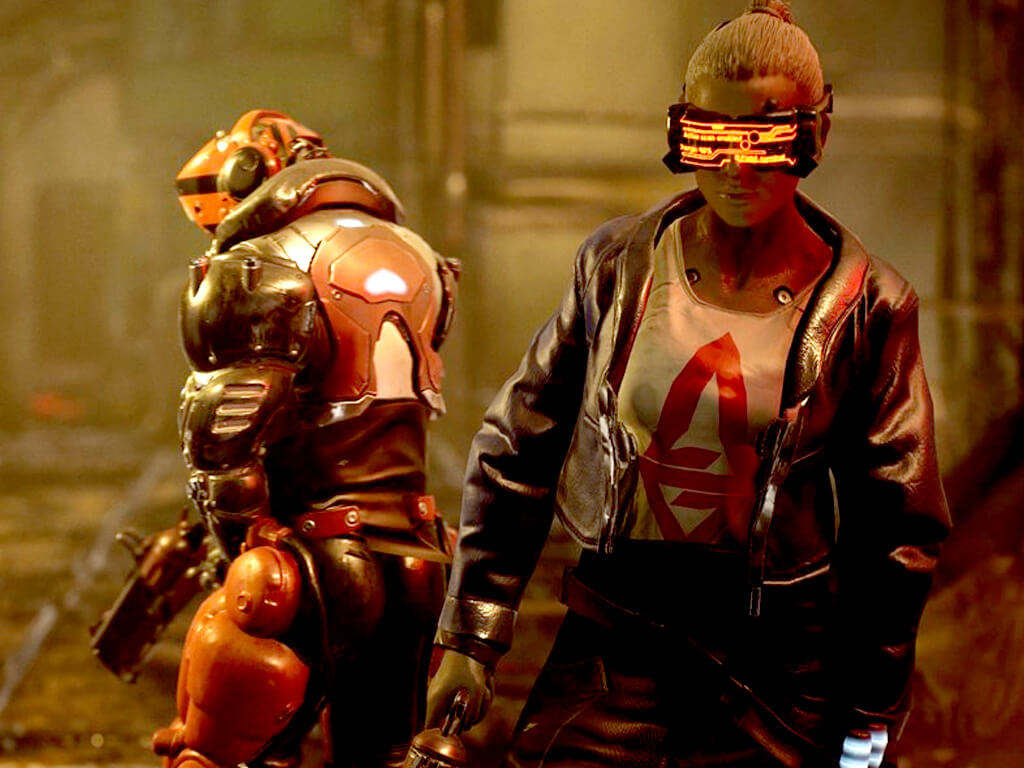 Digital pre-orders for The Ascent are now live and pre-downloads have apparently been enabled. As usual though, it won't be playable until launch day.

The Ascent is an action-shooter roleplaying game that can be played either solo or with up to three friends. On Xbox Series X consoles, the game will support 60 FPS, 4K, and ray tracing.

A new trailer was released today which you can watch below. 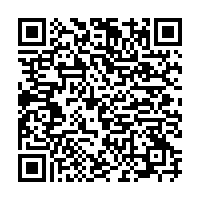