Xbox Series S versions of PUBG and Devil May Cry 5 will lack some important Series X enhancements - OnMSFT.com Skip to content
We're hedging our bets! You can now follow OnMSFT.com on Mastadon or Tumblr! 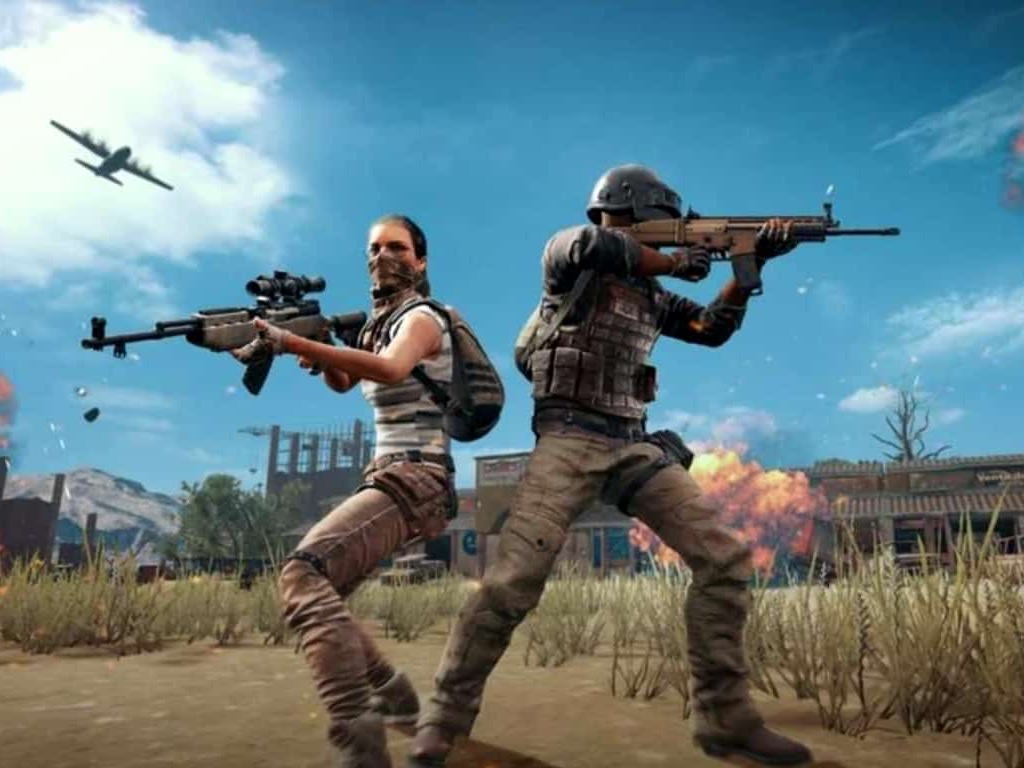 More and more game developers are sharing details about next-gen upgrades this week, and this new console generation should be a bit more complex than usual as the Xbox Series X, Series S, and PlayStation 5 won't support the exact same next-gen features. We’re now starting to see this with recent announcements regarding PUBG and Devil May Cry 5, two current-gen games that will get upgrades for next-gen consoles.

Capcom’s Devil May Cry 5 will get a re-release on next-gen Xbox consoles with the new Devil May Cry 5 Special Edition. This upgraded version of the game will support up to 120FPS gameplay, reduced loading times, and enhanced 3D audio on both the Series X and Series S. However, ray tracing will only be supported on the Xbox Series X.

This is a bit surprising, considering the Series S also supports ray tracing and all the other next-gen features that the Series X also introduces. However, the Devil May Cry team emphasized that “Both consoles deliver amazing next generation speed and performance, and while we are just now scratching the surface of what they can do our teams are eager to continue exploring the full capabilities of Xbox Series X/S in the future.”

PlayerUnknown’s Battlegrounds (PUBG) is another existing game that will provide a different experience between the Series X and the Series S, for now at least. The game isn’t being re-released on next-gen consoles, it will instead run on next-gen consoles via backwards compatibility with better performance and faster loading times.

On the Series X, the battle royale game will be able to run at 60FPS on the with the new Framerate priority option that made its debut on the Xbox One X with the October 9.1 Update. However, the Series S will be limited at 30FPS, as the console will use the Xbox One S version of the game which is currently capped at 30FPS." We are working to provide an option to raise the framerate cap on Xbox One S and Xbox Series S consoles in the future, the PUBG Console team said yesterday.

With every new console generation, it takes some time for developers to get familiar with the new hardware and truly optimize their games for these new platforms. It has to be expected that not all game developers will take the time to truly optimize their games for the Series S, though there should be some exceptions. As an example, Ubisoft’s Watch Dogs Legion, a cross-gen title to be released on November 10 on the Xbox Series X/S will support ray tracing on both next-gen consoles. The game will be released on Thursday, October 29 on Xbox One, and with Smart Delivery you'll be able to purchase it on and get the Xbox Series X/S version for free.

Managing your mail: check out these best practices for emailing with Outlook on Windows 10