Get the Xbox Series S for It's Lowest Price Ever on Woot Skip to content
We're hedging our bets! You can now follow OnMSFT.com on Mastadon or Tumblr! 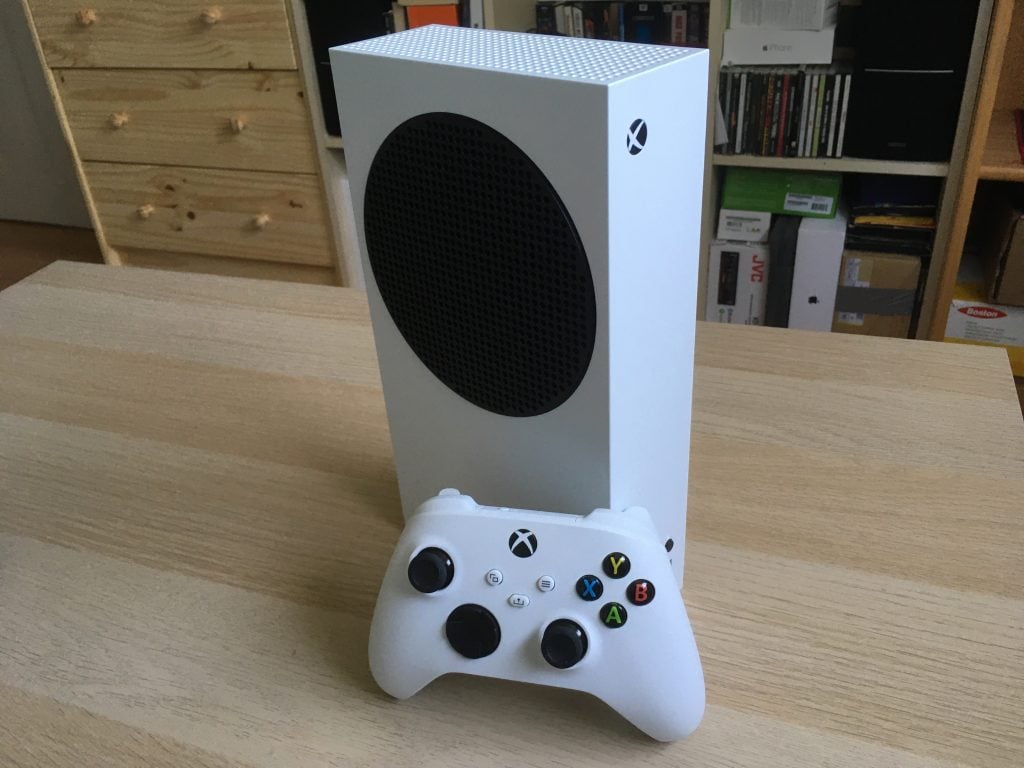 Looking to dive into next-gen gaming, but don't want to spend too much on a console? Well, today's your lucky day. Woot!, an Amazon company, has the Xbox Series S for $250, which is $50 off the usual retail price of $300. This brings the console to its lowest price ever, and if you're an Amazon Prime member, you even can enjoy free shipping.

As a reminder, the Xbox Series S is a more affordable way to enjoy some of the same features from Microsoft's Flagship Xbox Series X console. You'll get 1080p and 1440 gaming instead of 4K gaming, but you can still enjoy games at up to 120 frames per second, and fast load times thanks to the onboard solid-state drive.

Do note, though, that this console lacks a physical disc drive, so you'll have to settle for downloading games. If you're an Xbox Game Pass member with a solid internet connection, then this is the console for you. We reviewed the Xbox Series S right when it launched, so feel free to check it out to aid you in your buying decision.