Xbox Series S drops to $249.99 as part of Microsoft's Black Friday offerings - OnMSFT.com Skip to content
We're hedging our bets! You can now follow OnMSFT.com on Mastadon or Tumblr! 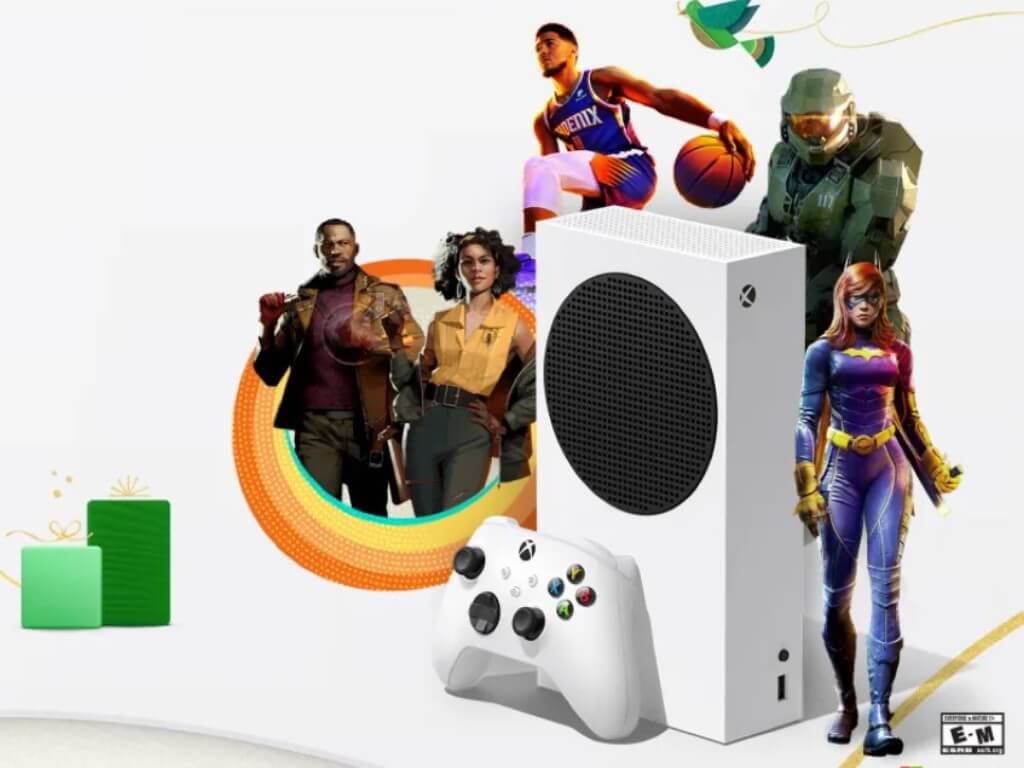 As the most accessible next-gen gaming offering, the Xbox Series S presents a fantastic value as a great entry-level console. The Series S plays thousands of games—all the same games that Series X gamers enjoy. And it has the next-gen Xbox features you'd expect: Quick resume, up to 120 FPS gameplay, and the same Xbox Velocity Architecture that sits at the heart of the Series X.

And then of course you have the best gaming subscription service around in Xbox Game Pass. With hundreds of games available on Xbox Game Pass, including some of the biggest first-party smash hits like Fallout 4, Halo Infinite and Forza Horizon 5 just to name a few, there has never been a better time to join (new subscribers can get their first month for only $1). 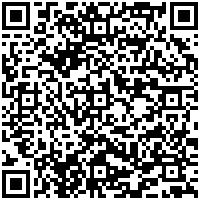 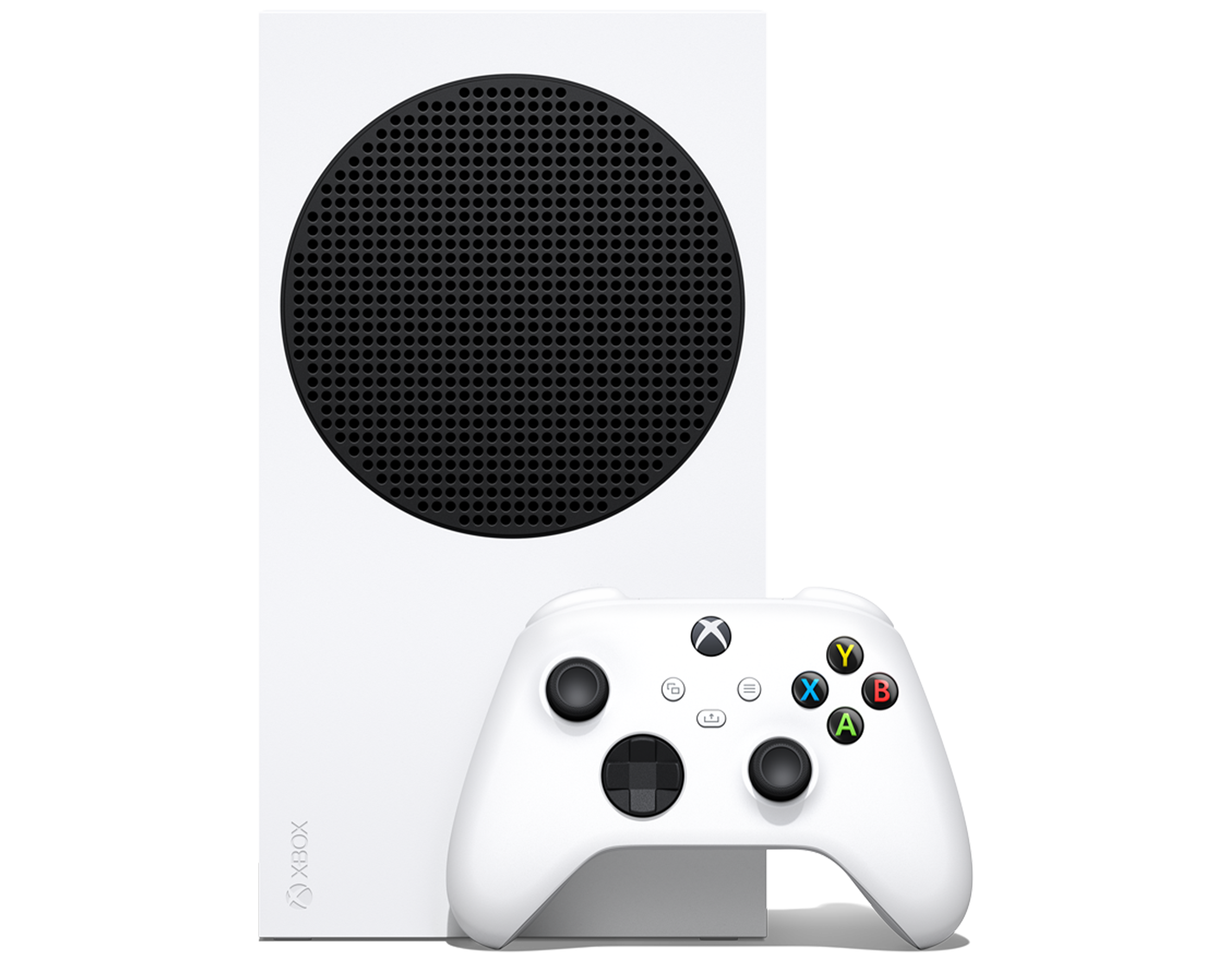 Other Xbox-related Black Friday deals abound. These include awesome deals on hundreds of games, as well as deals on Xbox accessories including select Xbox Wireless Controllers. Check out Xbox.com to learn more.