Microsoft's Xbox Play Anywhere catalog is welcoming a new action platformer today: A Walk in the Dark, a game set in a dark fantasy world will let you run and jump on both your Xbox One and Windows 10 PC at no additional cost.

Bruno Vidal, Lead Developer of A Walk in the Dark shared the following description of the game on Xbox Wire:

In our game you’ll be playing as Bast, a cat on a mission to rescue his best friend Arielle, from an ancient evil creature that turned their hike into a fight for survival. This journey will take you through 100 levels that will put your skills as a gamer to the test. For the bravest of players, we have added 10 additional Challenge levels that require exceptional precision and mastery to complete.

If Vidal is really excited about making the game an Xbox Play Anywhere title, the developer also praised the Xbox Live Creators Program and the ability to turn retail consoles into dev kits. "We had the full game running on a retail Xbox One months before we even reached out to [email protected]," he explained. "Seeing the barriers for console game development being brought down, makes me truly excited for the future."

A Walk in the Dark can be yours for just $6.99 on the Windows Store and you can get it from the download link below. 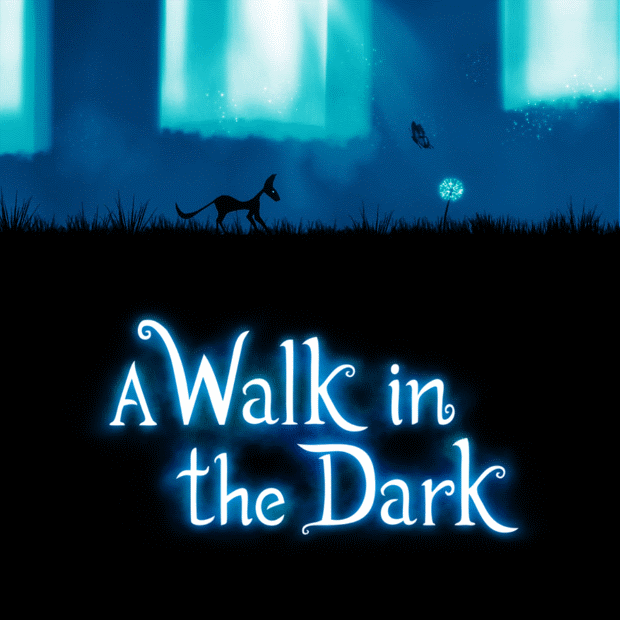