Tomb Raider: Definitive Edition is now playable as part of the Xbox Game Pass library. The game appeared out of the blue in the Xbox Game Pass pane on the Xbox One dashboard today and curiously doesn't appear to be one of the upcoming titles hinted at in the official tweet from a few days ago.

The cinematic action-adventure that forced Lara Croft to grow from an inexperienced young woman into a hardened survivor has been re-built for next-gen consoles, featuring an obsessively detailed Lara and a stunningly lifelike world. Lara must endure high-octane combat, customize her weapons and gear, and overcome gruelling environments to survive her first adventure and uncover the island’s deadly secret. The Definitive Edition of the critically-acclaimed action-adventure includes bonus content and combines all of the downloadable content from the Xbox 360 version.

Are you excited to play Tomb Raider: Definitive Edition with Xbox Game Pass? Share your thoughts with the community in the comments below and then follow us on Pinterest for more Xbox gaming content. 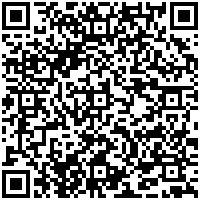 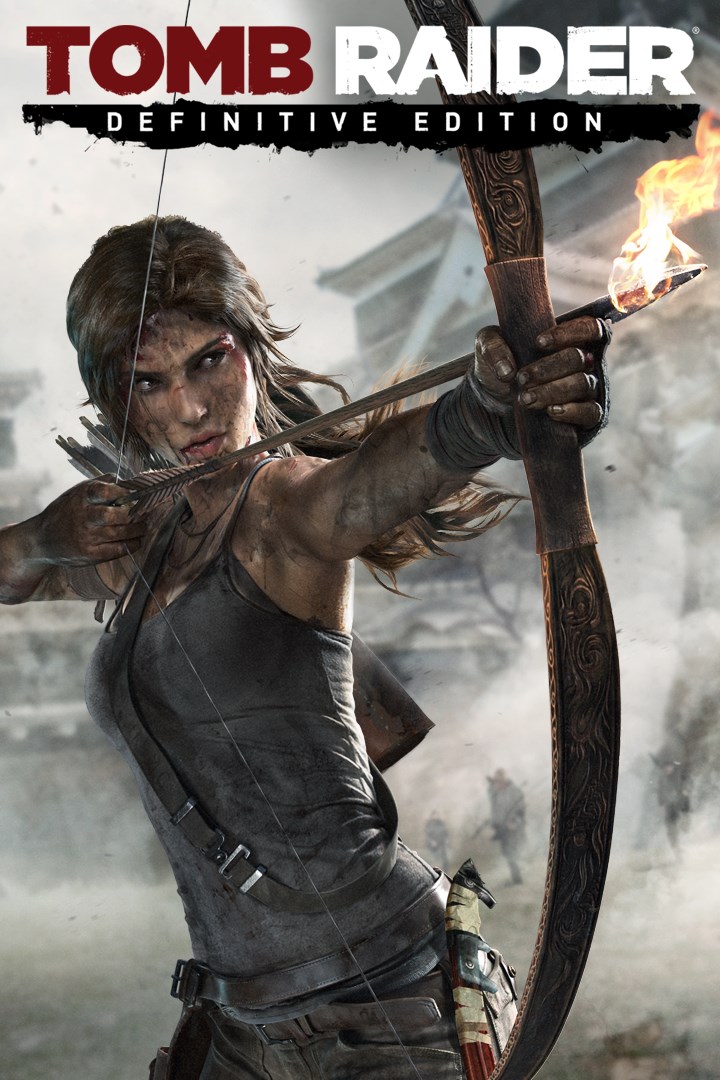