The Banner Saga and Metal Gear Survive are both now playable for Xbox Game Pass subscribers. Both titles were announced to be coming to the subscription service this morning and will be followed by six other video games over the coming weeks.

Here's the official game description and trailer for The Banner Saga:

Live through an epic role-playing Viking saga where your strategic choices directly affect your personal journey. Make allies as you travel with your caravan across this stunning yet harsh landscape. Carefully choose those who will help fight a new threat that jeopardizes an entire civilization. Every decision you make in travel, conversation and combat has a meaningful effect on the outcome as your story unfolds. Not everyone will survive, but they will be remembered.

METAL GEAR SURVIVE builds upon METAL GEAR SOLID V’S enduring stealth action gameplay while introducing the new elements of exploration and survival to create a bold new experience. METAL GEAR SURVIVE is a spin off from the main METAL GEAR SOLID V story that takes place in a strange alternative universe. Create your own character and learn to survive. Scavenge resources, craft weapons, build a base camp and explore the unknown while developing the survival skills necessary in this hostile environment. In CO-OP mode, assemble a team of four players to infiltrate and defend areas from hordes of creatures. Place fortifications and defensive weapons strategically to give you an advantage against ever intensifying enemies. Team work and resourcefulness are key in these fast paced co-op missions.

Xbox Game Pass is a Microsoft-run subscription service that's kind of like the video game equivalent of Netflix. For a recurring monthly fee, members are given full access to around 100 Xbox video games with new titles being added every month and others removed.

Do you use Xbox Game Pass? Are you happy with these two games coming to the service? Let us know why or why not in the comments below and then follow us on Pinterest for more Xbox gaming content. 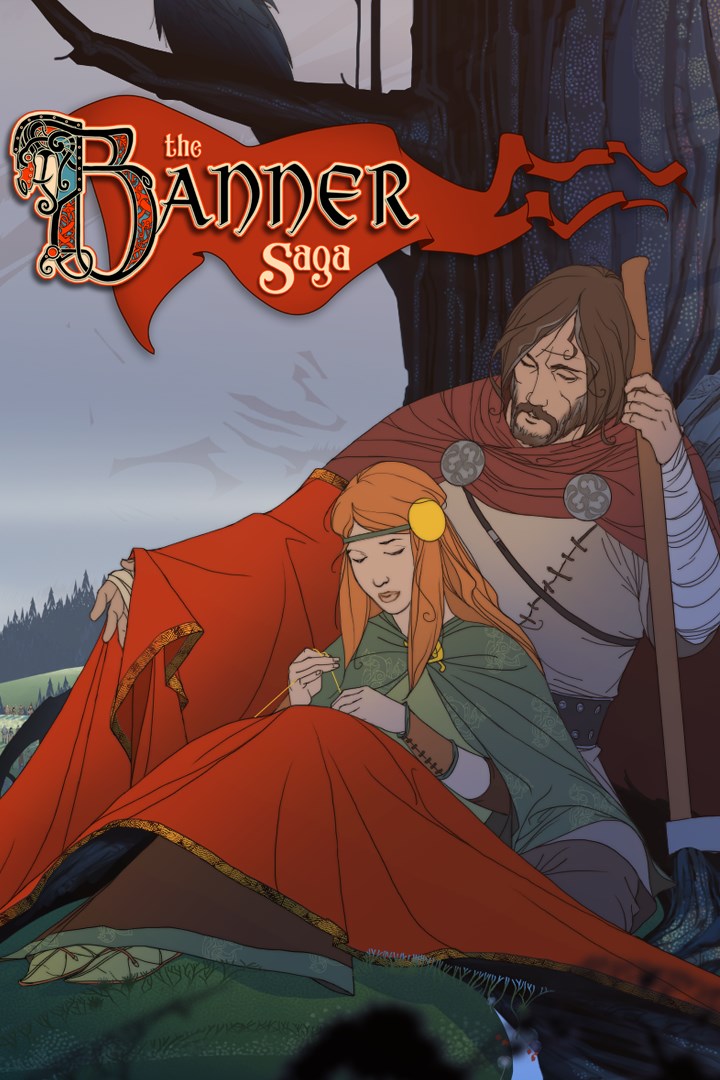 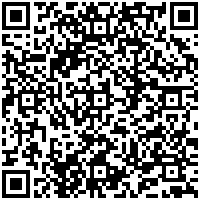 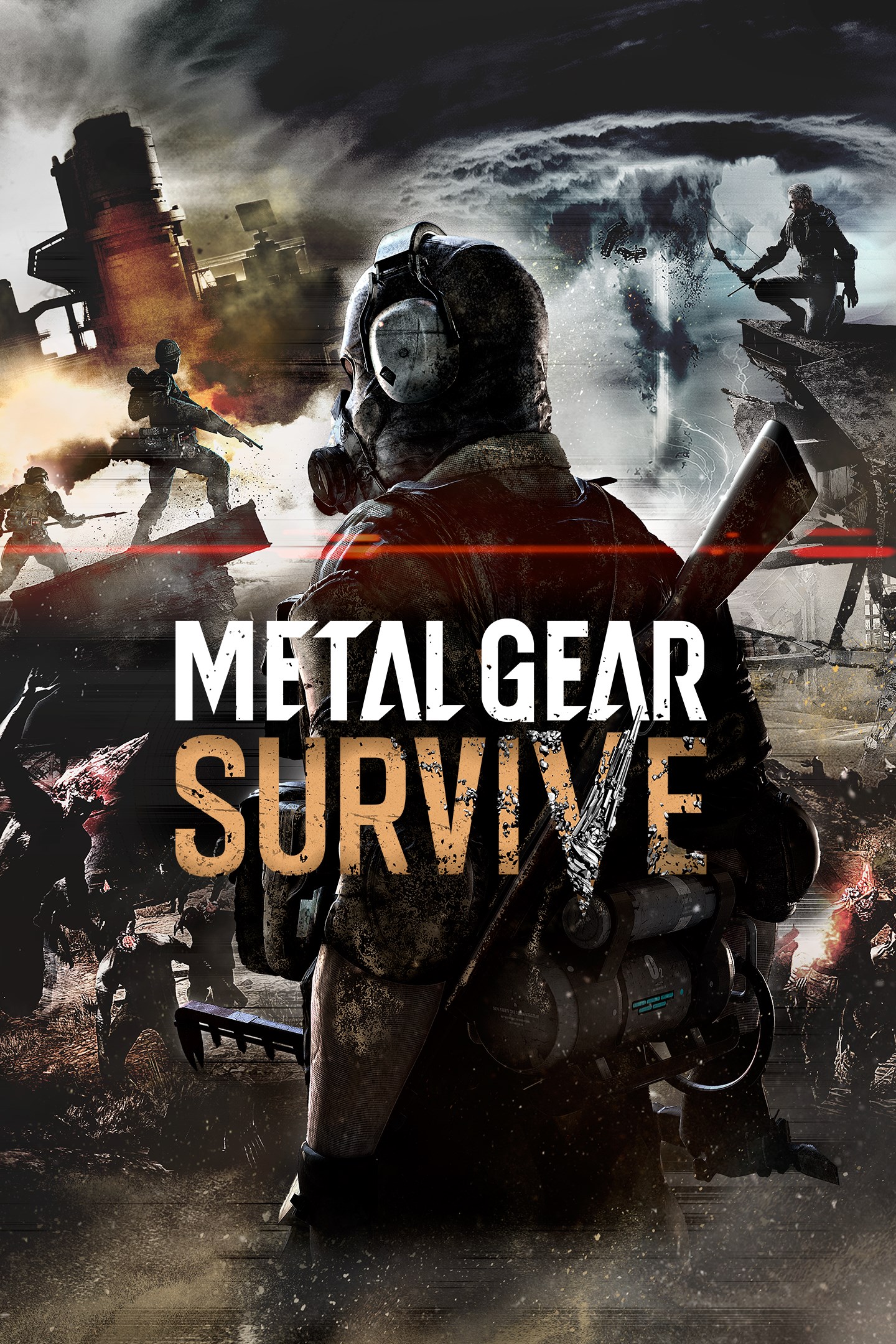 Microsoft Store for Business apps fail to install on Windows 10 May 2019 Update, fix coming next week

Deal: Windows 10's TouchMail app is now 50% off for the next two weeks