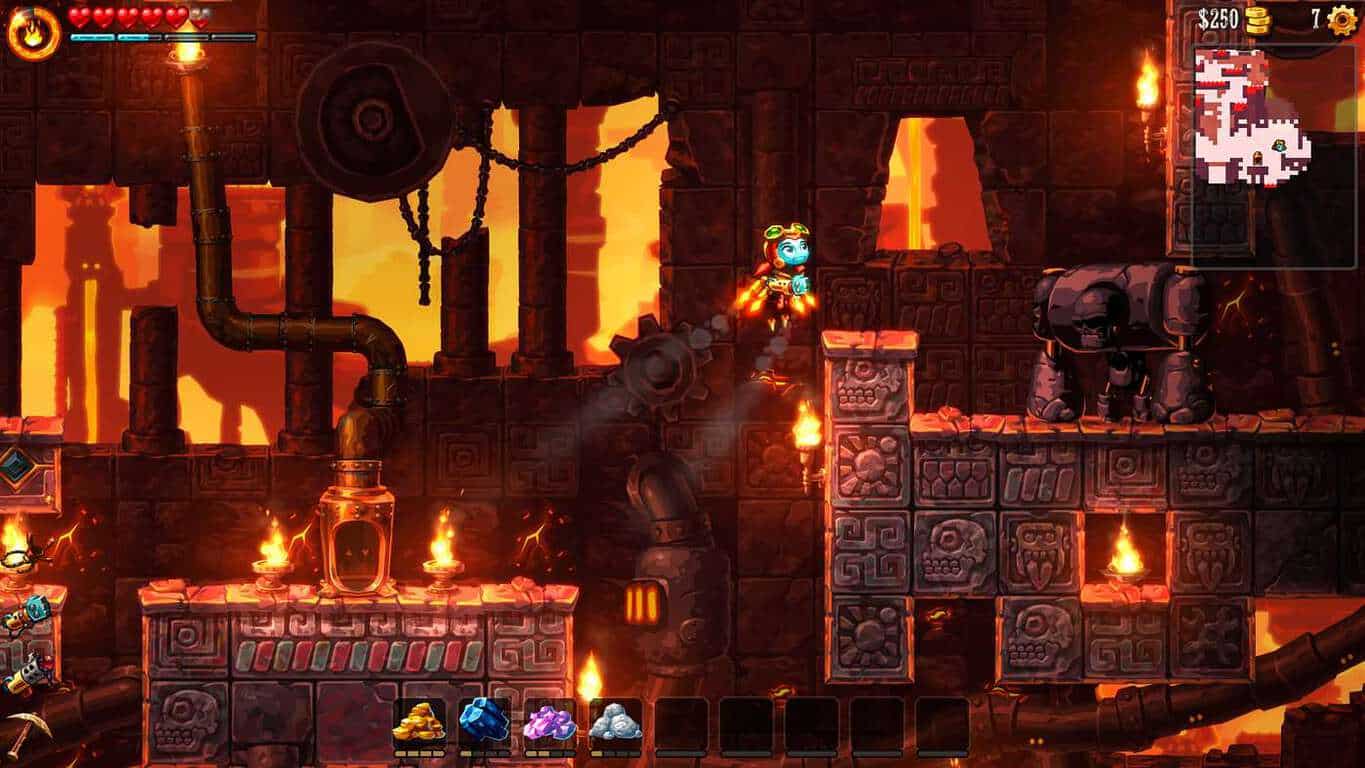 SteamWorld Dig 2, a platform mining game that was released on Xbox One back in November, has quietly received support for Xbox Play Anywhere (via Windows Central). This means that purchasing the digital version ($19.99) on the Microsoft Store lets you play the game for free on Xbox One and a Windows 10 PC.

Microsoft kicked off its Xbox Play Anywhere program back in Fall 2016 with Forza Horizon 3, ReCore and Gears of War 4, and as of today we’re counting more than 70 games that are currently Xbox Play Anywhere-enabled. Upcoming big additions in 2019 include Crackdown 3 (to be released on February 15), as well as Ori and the will of the Wisp, which will be released later this year.

The Xbox Play Anywhere program remains one of the most gamer-friendly initiatives we've seen in the video games industry in recent years, though it's still hard for Microsoft to convince developers to release their games on the Microsoft Store. Ashen, a coop-RPG that recently launched on Xbox One was initially announced as an Xbox Play Anywhere title, but the PC version has since become a timed exclusive on the new Epic Games Store.

It also doesn't help that the Microsoft Store on PC remains a pain to use for downloading big games, but it should be fine for a title like SteamWorld Dig 2 which is a 180.17 MB download. If you're interested in trying the game, you can get the game from the download link below. 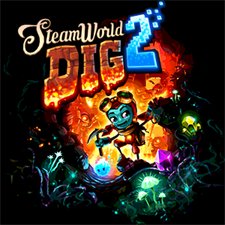 Crackdown 3's first previews are out, and they're not great