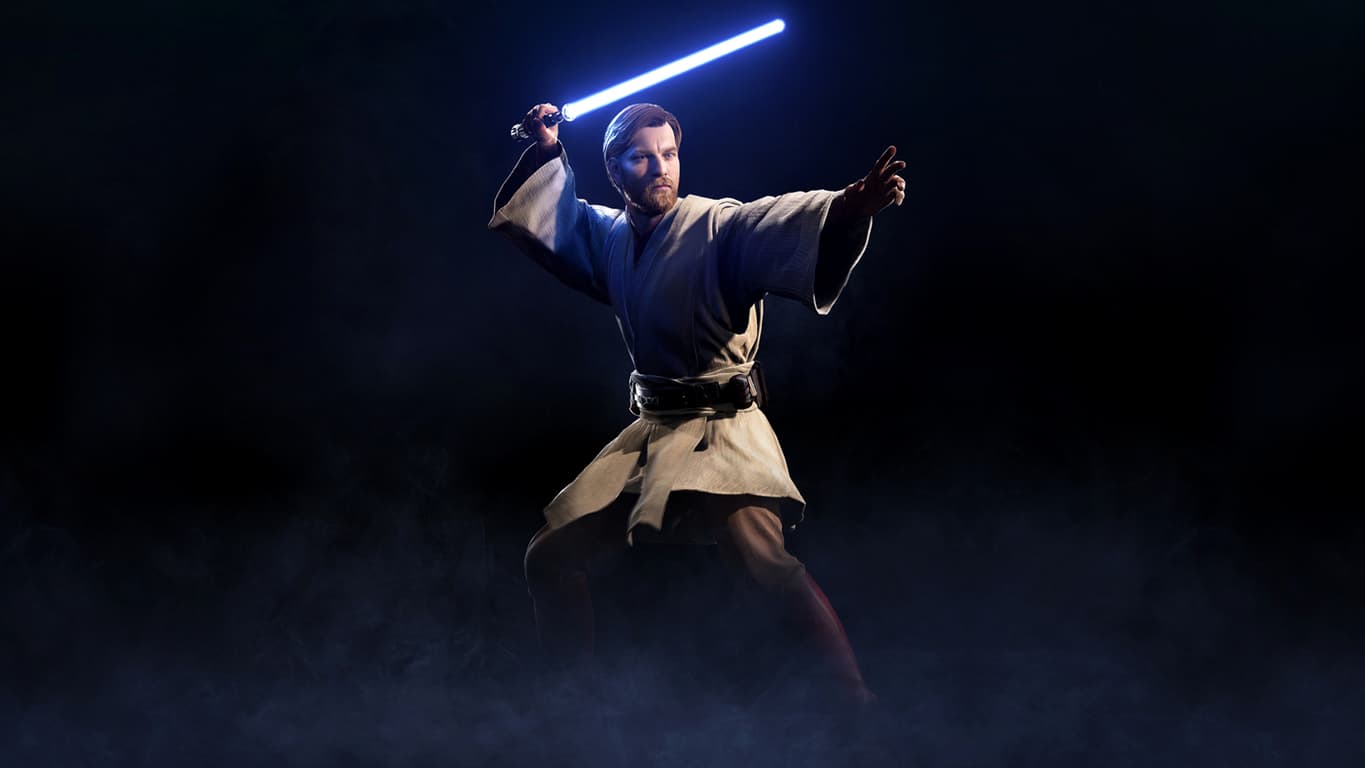 The long-awaited Geonosis update has begun to rollout to the Star Wars Battlefront II video game on PC and is expected to arrive on Microsoft's Xbox One consoles in two hours at around 11:00 UTC.

This update will be one of the biggest updates the game has received since it launched in late-2017 and will add an entire new planet (Geonosis), the new hero Obi-Wan Kenobi, two new hero skins, new vehicles, and a variety of fixes and improvements.

Like all updates for the Star Wars Battlefront II video game on Xbox One, this update and all of its content is completely free for owners of the game and it should automatically install with a game update when it's available to download from the online servers.

To entice more Xbox One owners to give the game a try, Star Wars Battlefront II can currently be bought for just $9.90 by Xbox Live Gold subscribers as part of this week's Deals With Gold promotion.

Have you been waiting to play as Obi-Wan in Battlefront II or are you more excited to explore Geonosis? Share the hype with the community in the comments below and then follow us on Pinterest for more Xbox gaming content.