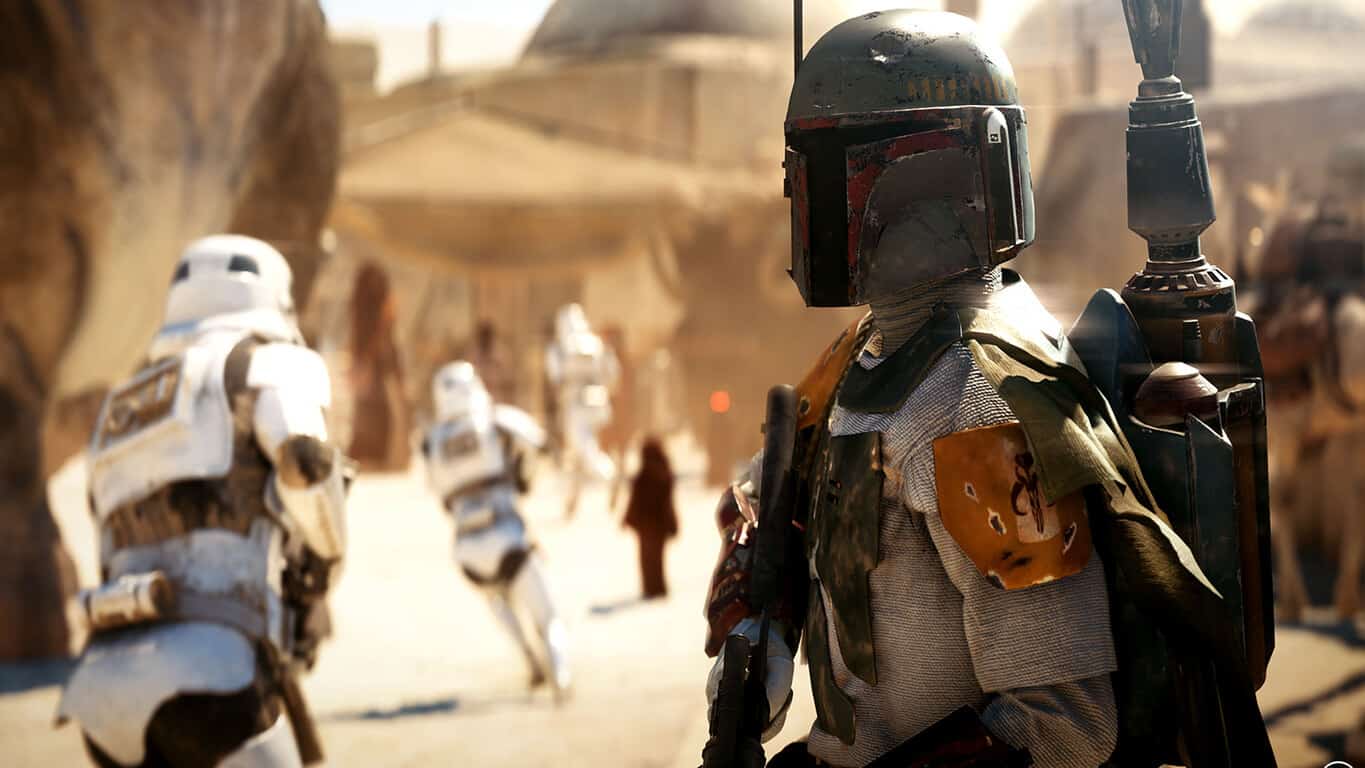 The Star Wars Battlefront II video game is receiving a rather significant update on Xbox One consoles right now that has the potential to both please players and cause some controversy.

The biggest change with this update is the increase of level caps. While the player level is still stuck at the same limit it had at launch, all player/character classes can now level up to Level 1,000. This is pretty substantial as previously Troopers would be maxed out at 70, Heroes at 40, ships at 40, Reinforcements at 30, and vehicles at 30.

While players will continue to unlock Star Cards and earn Credits for reaching each level before the previous limits, no rewards will be granted for levelling up to one of the newly available levels. This level increase is very much being done to give players bragging rights and to continue working towards something.

The latter had become almost impossible for many long-time players who had been playing since launch and had already maxed out all of their classes.

In addition to the level increase, today's update also completely revamps the popular Heroes Versus Villains mode, changing it from the previous targeting system to a new free-for-all model. Once the update is installed, players will no longer be tasked with attacking one specific target on the opponent's team and will be granted team points for every kill they make.

Other changes include the addition of Kamino to the new Capital Supremacy game mode, the introduction of a dialogue wheel that works like the current emote wheel, appearance bundles being made purchasable with Crystals only, new victory poses for Iden and Rey, an increase to the number of Heroes using voice lines at once, and a variety of character adjustments.

Star Wars Battlefront II has been receiving a lot of updates these past few months and there's been hints that something major could be announced regarding future updates next month. With the EA earnings call now out of the way and EA Play just two weeks away, it makes perfect sense that any Battlefront II announcements would be coming in June.

Whether that's the addition of the rumored Padme and Ahsoka Heroes or content to tie into The Mandalorian and The Rise of Skywalker remains to be seen.

Do you play Star Wars Battlefront II on your Xbox One? Let us know what you think of these changes in the comments below and then follow us on Pinterest for more Xbox gaming content.