Xbox One's Prey and The Golf Club 2 are now available on Xbox Game Pass - OnMSFT.com Skip to content
We're hedging our bets! You can now follow OnMSFT.com on Mastadon or Tumblr! 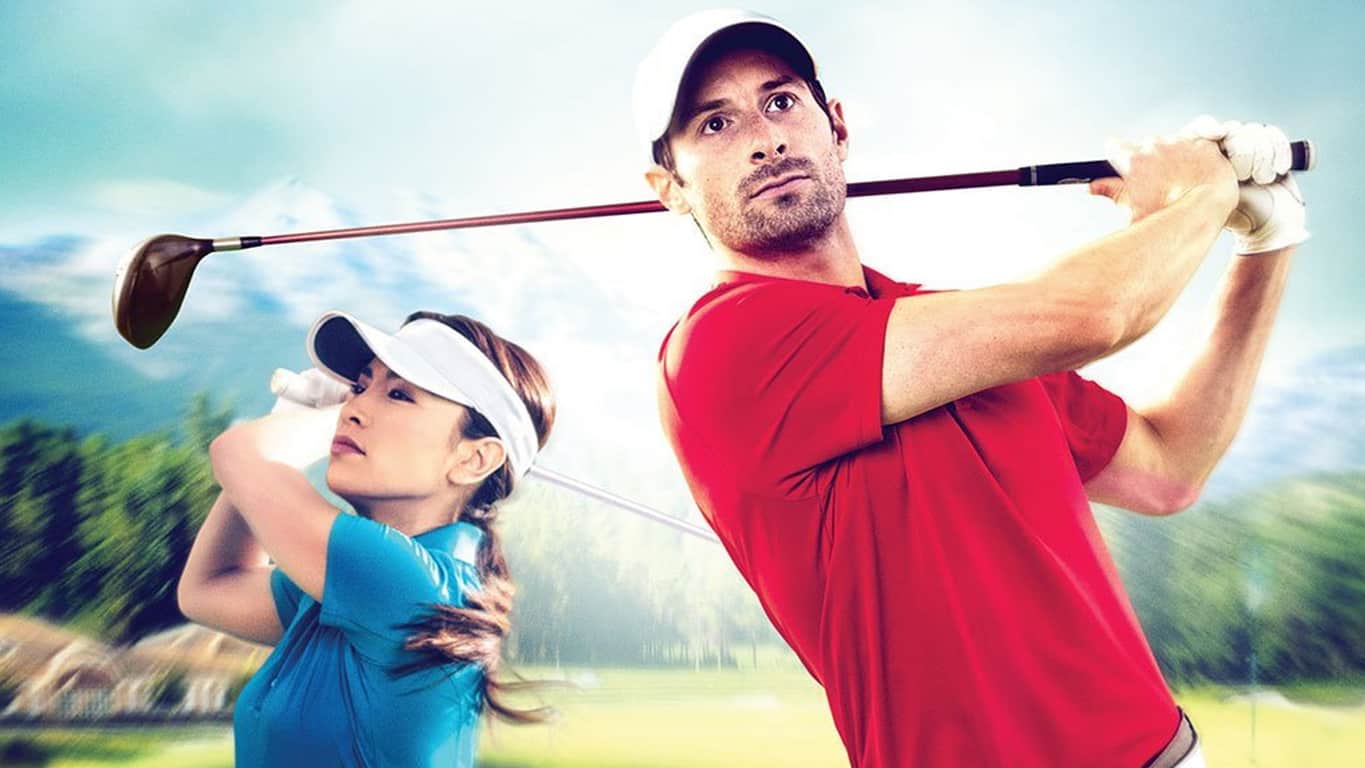 The Golf Club 2 and Prey are the two latest Xbox One video games to join the Xbox Game Pass library. Each of these titles are now available to download and play for free by anyone with an active Xbox Game Pass subscription and an Xbox One console.

Prey is a first-person Sci-Fi action video game that's considered to be a reboot of the franchise instead of a sequel to the original Prey video game. It launched on the Xbox One in 2017 and was generally well-received by critics with many enjoying its atmosphere and action.

The Golf Club 2 is a sequel to The Golf Club which is also currently playable as part of Xbox Game Pass (though will be leaving at the end of the month). The Golf Club 2, as its name suggests, is a golf video game. It originally launched on the Xbox One back in mid-2017 and features a solid single-player career mode and realistic graphics and gameplay.

Prey and The Gold Club 2 aren't the only new titles joining Xbox Game Pass this month. Monster Hunter: World and The Walking Dead: A New Frontier will come to the service on April 18th, Life is Strange 2: Ep. 2 on April 24th, and Resident Evil 5 will join Xbox Game Pass on April 25th.

Xbox Game Pass is a paid subscription services that gives members full access to around 100 video games on Xbox One. New titles are added to the services each month while others are rotated out.

Are you an Xbox Game Pass subscriber? Let us know which games you'll be playing this month in the comments below and then follow us on Pinterest for more Xbox gaming content. 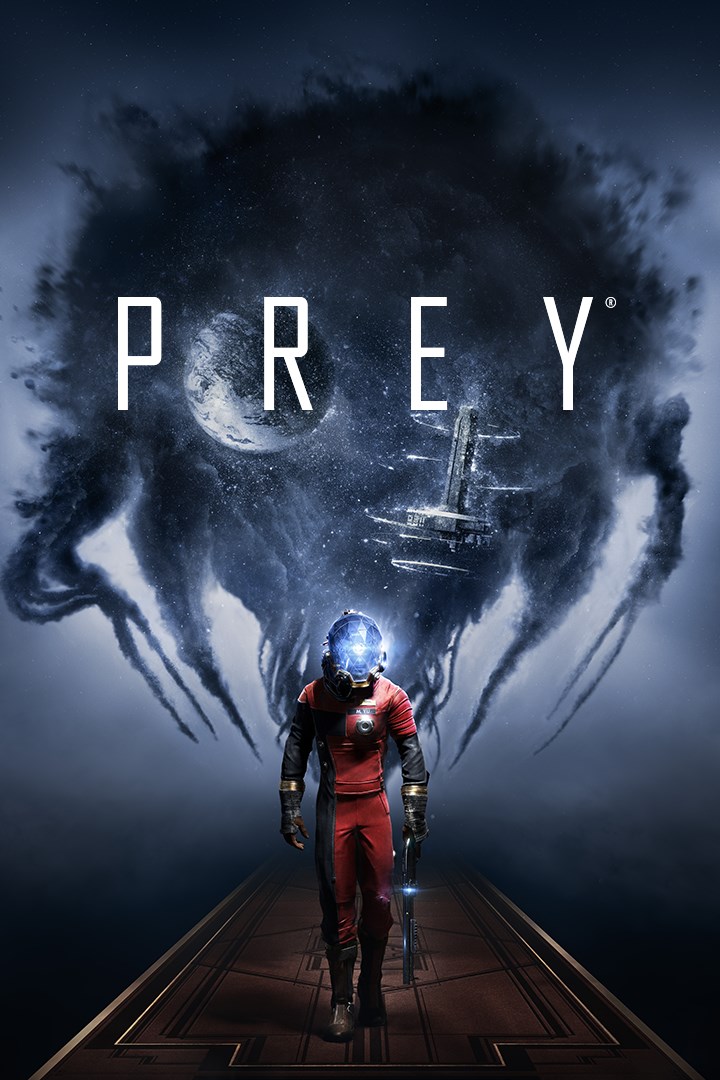 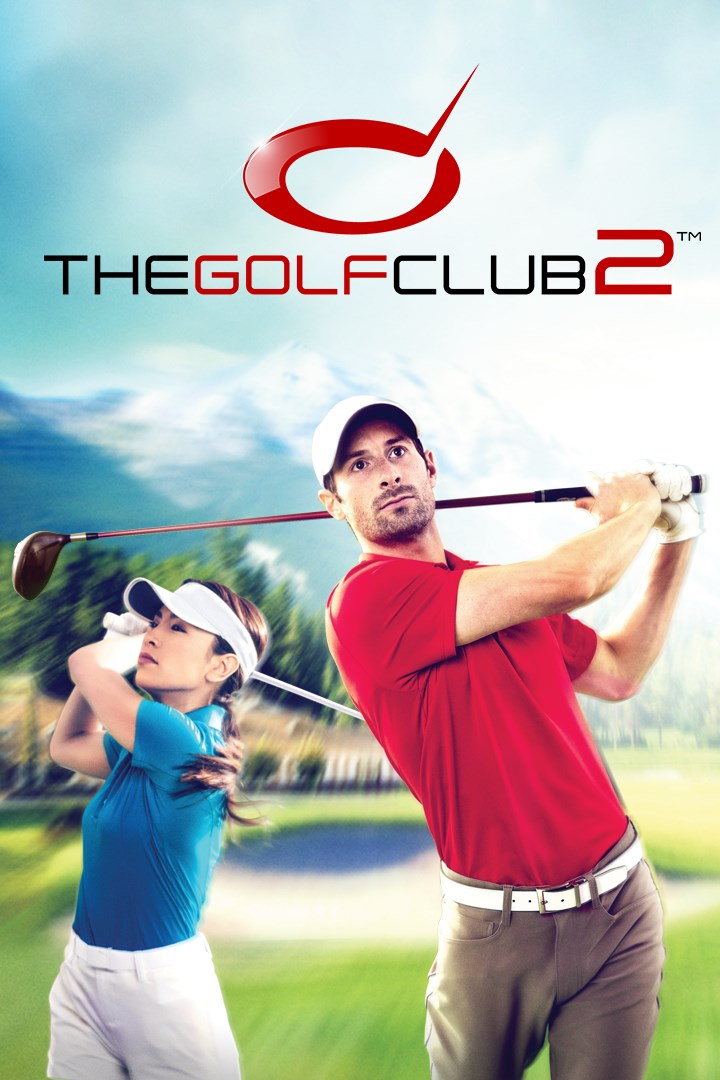