The official Xbox One Plex app has finally added support for live TV with its latest update. Plex users who pay for the monthly Plex Pass membership and have an antennae attached to their console will now be able to watch broadcast television from within the Plex app and also pause, rewind, fast forward, and record it.

Here's the official list of other features added with this update.

Are you a Plex fan and have you been waiting for this added functionality to come to the Xbox One? Let us know in the comments below. 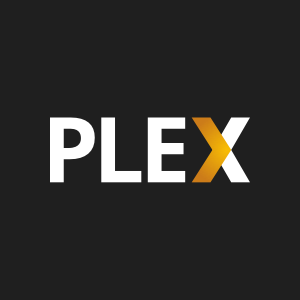