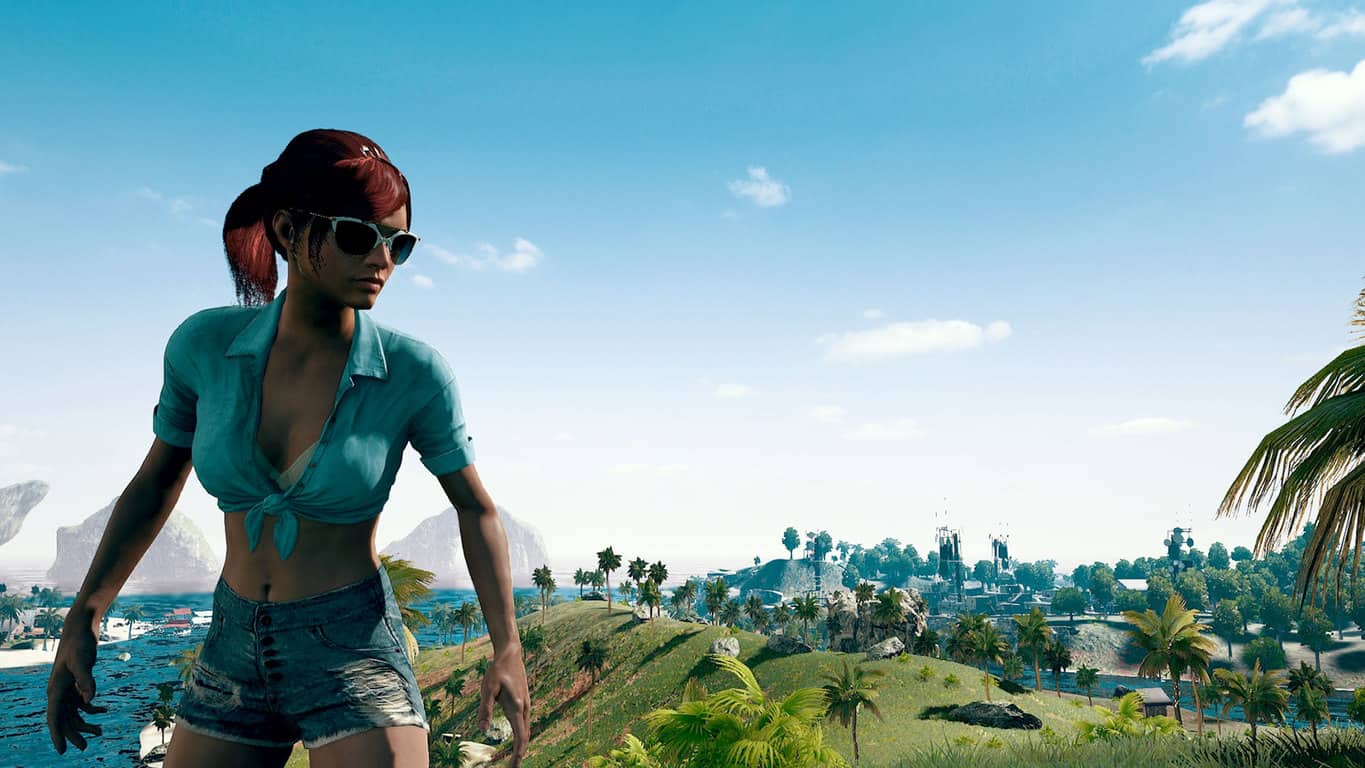 An important hotfix for the popular PlayerUnknown's Battlegrounds (PUBG) video game has begun to rollout to Xbox One owners. This update's main focus is improving overall game stability and should fix a lot of the game crashes that were caused by a significant memory leak.

A memory leak was fixed regarding character renders, increasing efficiency of the process and reducing crashes. This will help with reducing crashes when playing for a long duration. To explain this in more detail, each time a scene was changed, (Start Screen ← → Lobby ← → Ingame) the memory being cached for character rendering was leaking. This means that the cached memory wasn’t being released, reducing the amount of available memory every time a scene was changed.

In game, the memory is cached for every character within a 1km radius around you. This meant that when you died, causing a scene change back to the lobby, the cached memory was leaked for all characters within the 1km radius around you and became unusable memory. When transitioning to different scenes to and from the lobby, cached memory for up to 4 characters was being leaked (depending on party size). This means that upon entering a new game, returning to the lobby or start screen, each time the amount of available memory would be reduced until reaching the ‘out of memory’ phase, which increases the probability of crashing.

Simply put, character renders stored in cached memory weren’t being released from the cache correctly, causing large amounts of memory to become unusable. Over time, this would cause the game to enter the ‘out of memory’ phase unnecessarily, increasing the probability of crashes.

Have you noticed any improvements since this update? Share your thoughts with the community in the comments below and make sure to follow us on Twitter for more Xbox One news.