Battlestar Galactica Deadlock is finally available to digitally pre-order on Microsoft’s family of Xbox One consoles and has been given the release date of December 8th.

This new video game based on the classic Battlestar Galactica TV series is an action-strategy title set during the First Cylon War. Players will get to command classic BSG vehicles and meet famous characters from the series while also getting the chance to compete in online multiplayer battles. Here’s the game’s official description.

BATTLESTAR GALACTICA Deadlock takes you into the heart of the First Cylon War, to fight epic 3D battles that will test your tactical prowess. Take control of the Colonial Fleet from the bridge of the mobile shipyard, Daidalos, and free the Twelve Colonies from the Cylon threat. Build your fleets, protect the Quorum alliance and prepare to dig deeper into the conspiracies of this heroic conflict.

Command the Colonial Fleet: Design and build fleets of powerful capital ships. Recruit officers to protect the Twelve Colonies. From the Manticore corvette to the mighty Jupiter class Battlestar, you won’t be short on firepower.

Legendary Names: Continue the legacy of Battlestar Galactica™ with new characters and familiar faces, in an original story set during the First Cylon War. Launch Viper squadrons and Raptor scouts and jump the Galactica in to dominate the battlefield. An authentic Battlestar Galactica™ experience awaits.

WEGO 3D Tactical Battles: Intense tactical space battles in full 3D. Give commands to your fleet of capital ships and watch the explosive results play out in pause-able real-time across beautiful environments.

Do you miss Battlestar Galactica (classic or new) and will you be picking up this game? Let us know in the comments below. 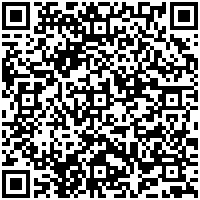 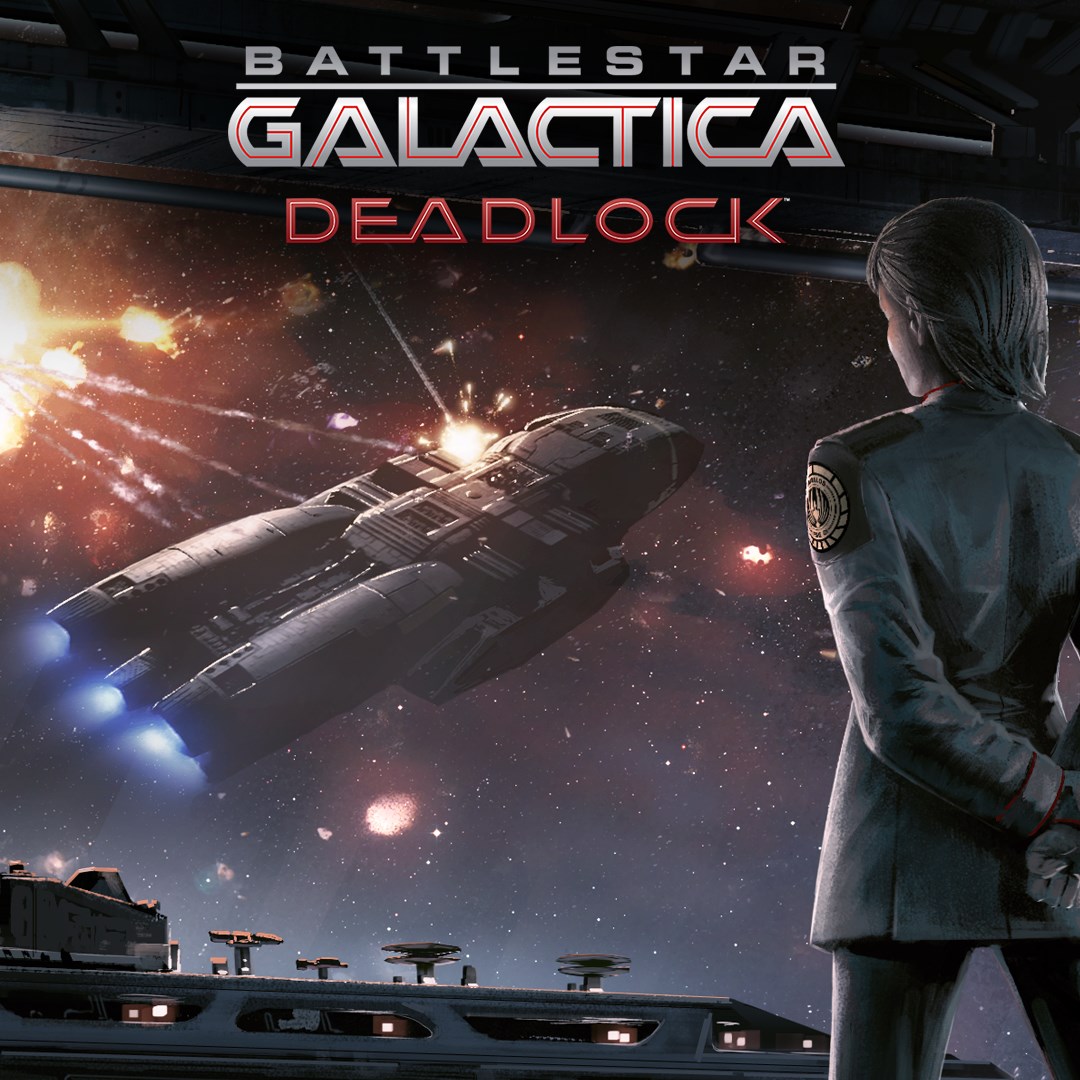