HBO’s new streaming service, HBO Max, is set to go live on May 27th and current subscribers of the HBO NOW service have begun receiving emails informing them that, while the HBO Max app will be available to download via app stores on various devices, they won’t need to download it if they have the HBO NOW app already installed.

The hbo now app will aromatically update to #hbomax on may 27 or you can go to the app store and get the HBO max app pic.twitter.com/3Neq7HmLSg

Turns out that the HBO NOW app will actually change into the HBO Max app in a free app update instead of it being taken offline and a separate app uploaded in its place.

What this means is that Xbox One console owners with the HBO NOW app already installed and background app updates enabled don’t really need to do anything and those who don’t have it installed and have been waiting for the HBO Max app to appear can simply download the HBO NOW app right now and have it change to HBO Max once the update begins to roll out.

HBO Max is looking to be a solid contender in the streaming space with hit series such as Friends, Game of Thrones, Westworld, Outlander, and Big Bang Theory alongside all of Studio Ghibli’s movies and a plethora of DC Comics TV and film properties including the recently confirmed Snyder Cut of Justice League (see above image).

Are you excited for HBO Max or will you give it a pass? Share your thoughts with the community in the comments below and then follow us on Pinterest and Twitter for more tech news. 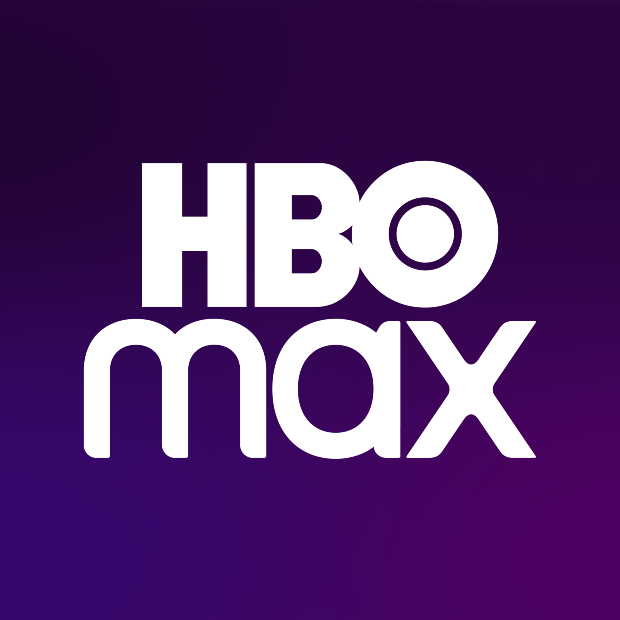