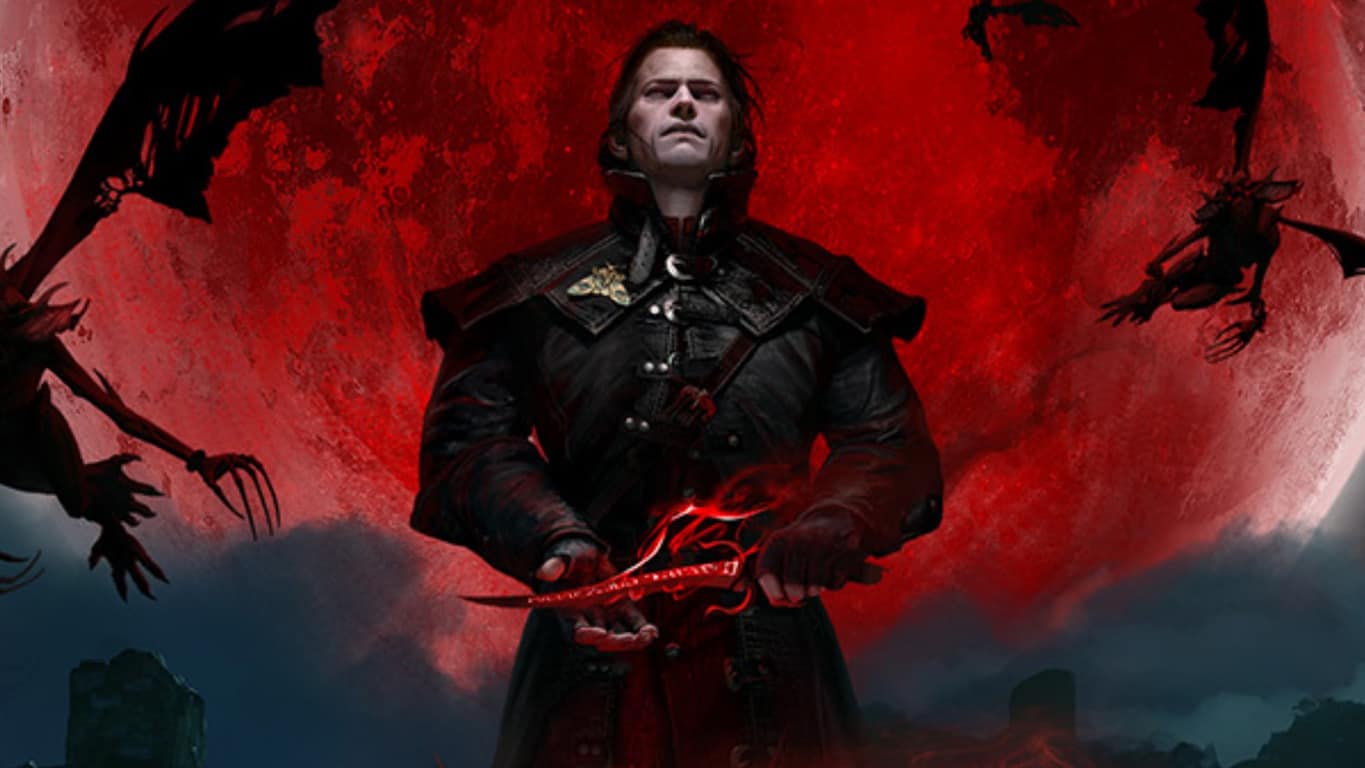 Gwent: The Witcher Card Game will be getting its first major expansion on March 28th on both the Xbox One and PC versions.

Named Crimson Curse, this expansion will add over 100 new cards to the digital card game based around vampires and monsters. 31 of the cards will be neutral while each faction will be receiving 14 new cards each.

Here's the official description for the expansion and its teaser trailer:

All beware the Crimson Curse! Dettlaff van der Eretein, the mighty higher vampire, is summoning his kin. As the Moon turns red, new breeds of monsters awake. And after a long, deep slumber, they are all thirsty for a taste of fresh blood... Fight back or join them? With new cards and abilities at your disposal, you’re free to choose either side of the conflict.

While unclear, it's assumed that the Crimson Curse expansion will be a free update to Gwent given that the entire game is free-to-play. Players will still need to unlock each new card though and this can be done by purchasing kegs with either in-game currency or real-world money.

Gwent: The Witcher Card Game is a digital card game based on the popular Witcher video games. It features online matches and local offline modes with each card being fully voiced and offering a special animation version of itself that can be unlocked through gameplay rewards.

Do you play Gwent? Let us know why or why not in the comments below and then follow us on Pinterest for more Xbox gaming content.