The demo for the NBA 2K20 video game is now live and ready to play on all Xbox One consoles.

This demo is completely free to download and play and allows players the chance to try out the new MyPLAYER builder and builds before the full game launch in two weeks’ time. Like the full version, this demo also sports 4K Ultra HD graphics when played on an Xbox One X, so this can be a great opportunity to see what the visuals are like as well.

Pre-orders for NBA 2K20 are also live for Xbox One. The game is being released in a regular version, a Digital Deluxe version, and a Legend Edition. You can read more about each version in our initial report here.

Are you excited for NBA 2K20 on Xbox One and are you planning to play this demo? Let us know in the comments below and then follow us on Twitter for more Xbox gaming news. 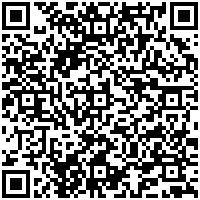 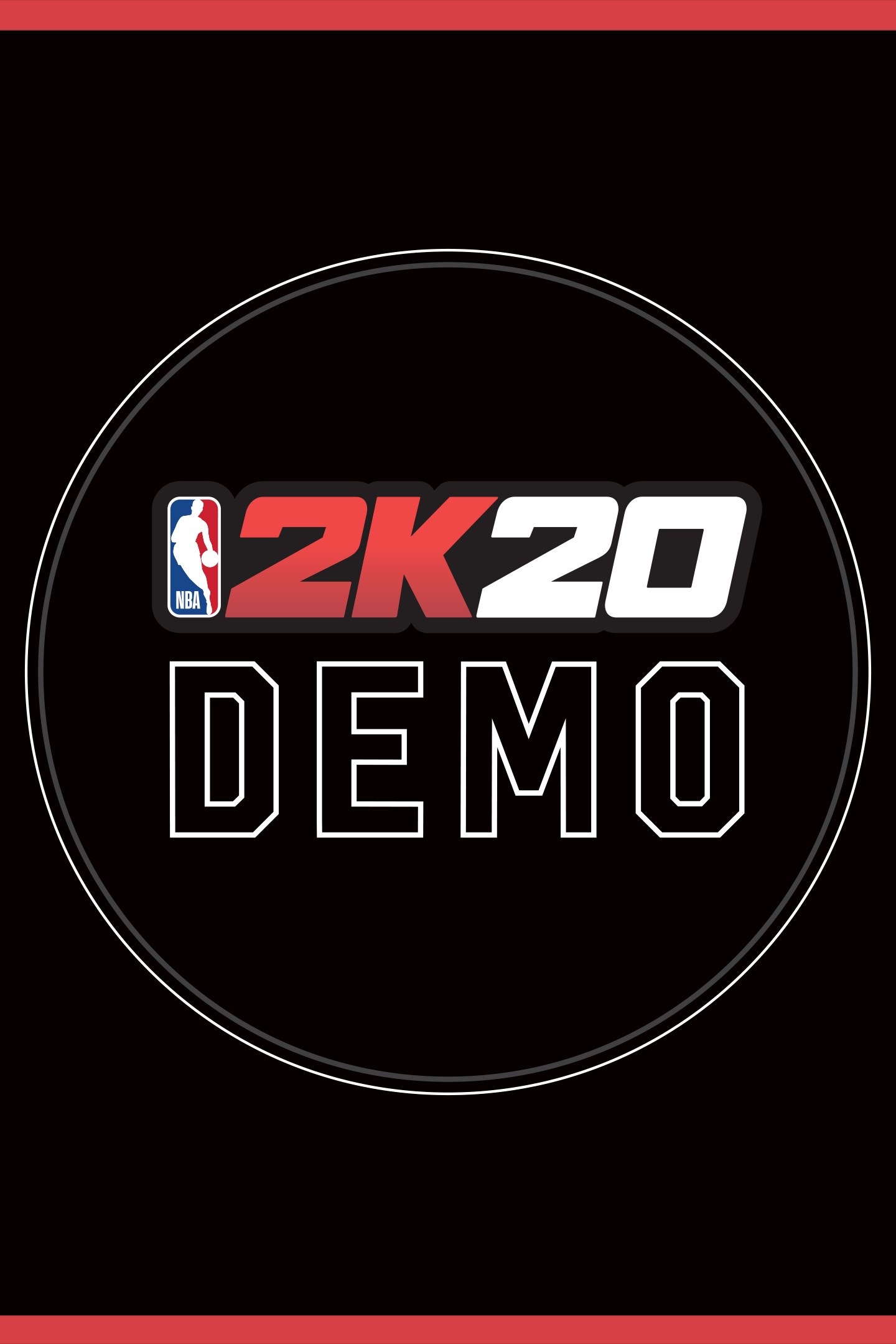