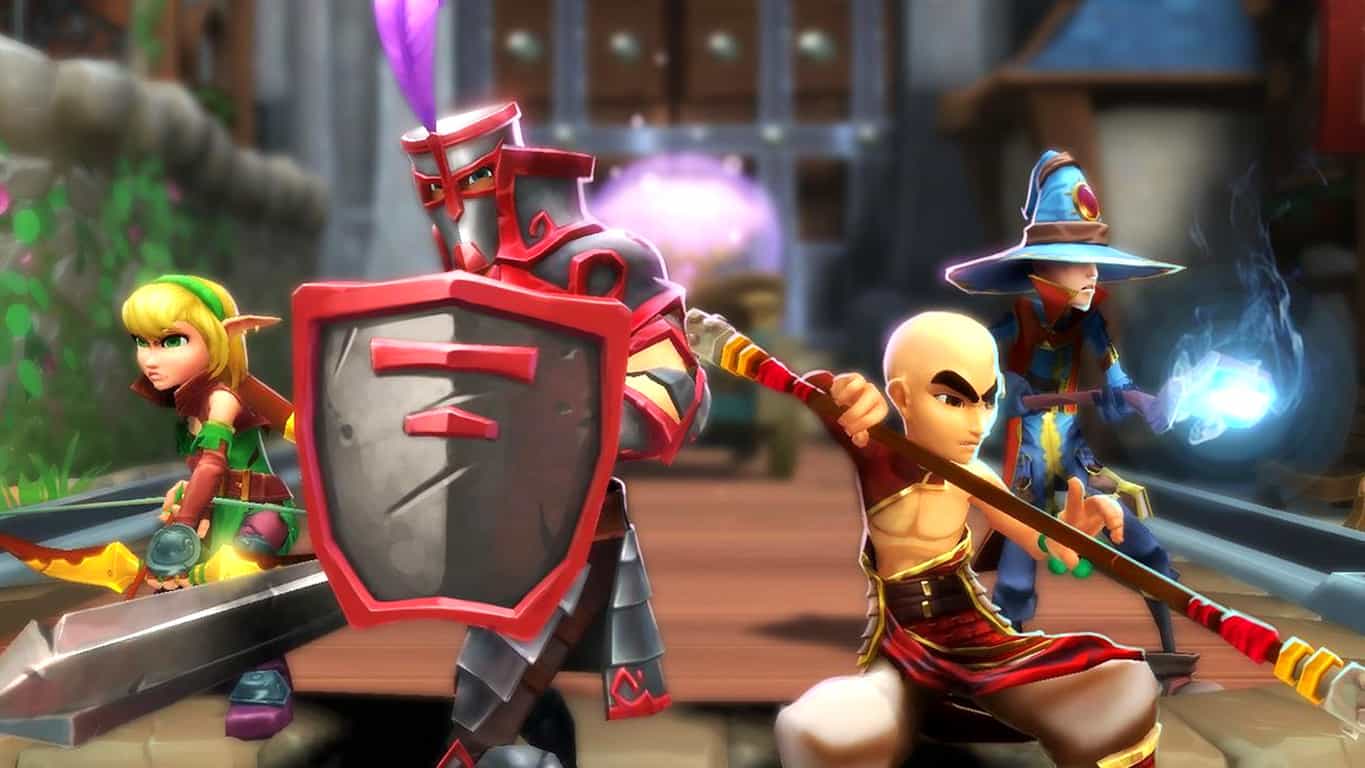 The much-hyped patch for the Xbox One version of Dungeon Defenders 2 is now available to install via an update on the console. This patch is expected to fix all of the major problems players had been experiencing since the game’s launch over a week ago including the game crashes and inability to connect to servers. Here’s the official release notes:

Have you encountered any of these problems when playing Dungeon Defenders 2 on your Xbox One and has this update fixed them? Let us know in the comments below.