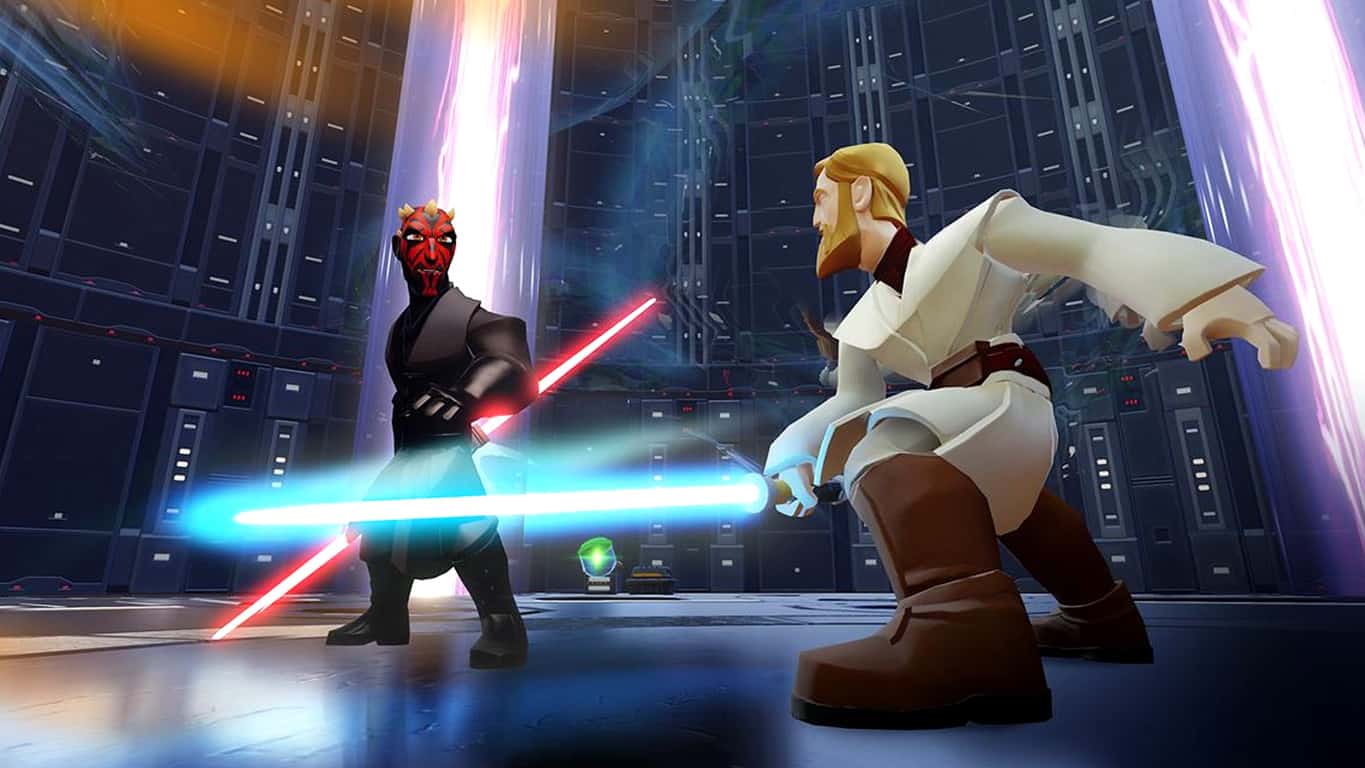 Disney Infinity 3.0 is a very solid game with loads of playable content in the base game as well as in the Twilight of the Republic playset which is basically its own Star Wars Prequel Era video game. The game also boasts its own Minecraft-esque Toolbox mode which not only allows players to create their own world out of Disney, Pixar, Marvel, and Star Wars buildings and items but also lets them program gaming elements to create sidescrollers, 3D exploration, and car racing gaming experiences.

Disney Infinity 3.0 can be expanded with the purchase of additional playsets which add additional items to build with and their own story content and unique levels. These also appear to be discounted at Toys R Us and are only selling for $1. Most of the playsets also come with two unique figures. Individual Disney Infinity figures are also discounted to $1.

The entire Disney Infinity video game franchise was cancelled by Disney despite it being a financial success for the company. This is why the game and all of its related figures and playsets are going for such cheap prices nowadays. The reason for the game's cancellation seems to be that Disney wanted to save more money by outsourcing video game development to third-parties instead of carrying the cost of game creation themselves. This shift in strategy is what allowed EA to publish the new Star Wars Battlefront game and its sequel which came out in late-2017.

Due to the popularity of the Disney Infinity brand with gamers and collectors though, a series of game-inspired action figures were recently launched that are inspired by the designs used in the video games.

Are you a Disney Infinity fan and do you still miss the game? Let us know in the comments below.

PlayerUnknown's Battlegrounds (PUBG) gets first-person mode on Xbox One