Xbox One's Capcom Beat 'Em Up Bundle features 7 full video games and is out now - OnMSFT.com Skip to content
We're hedging our bets! You can now follow OnMSFT.com on Mastadon or Tumblr! 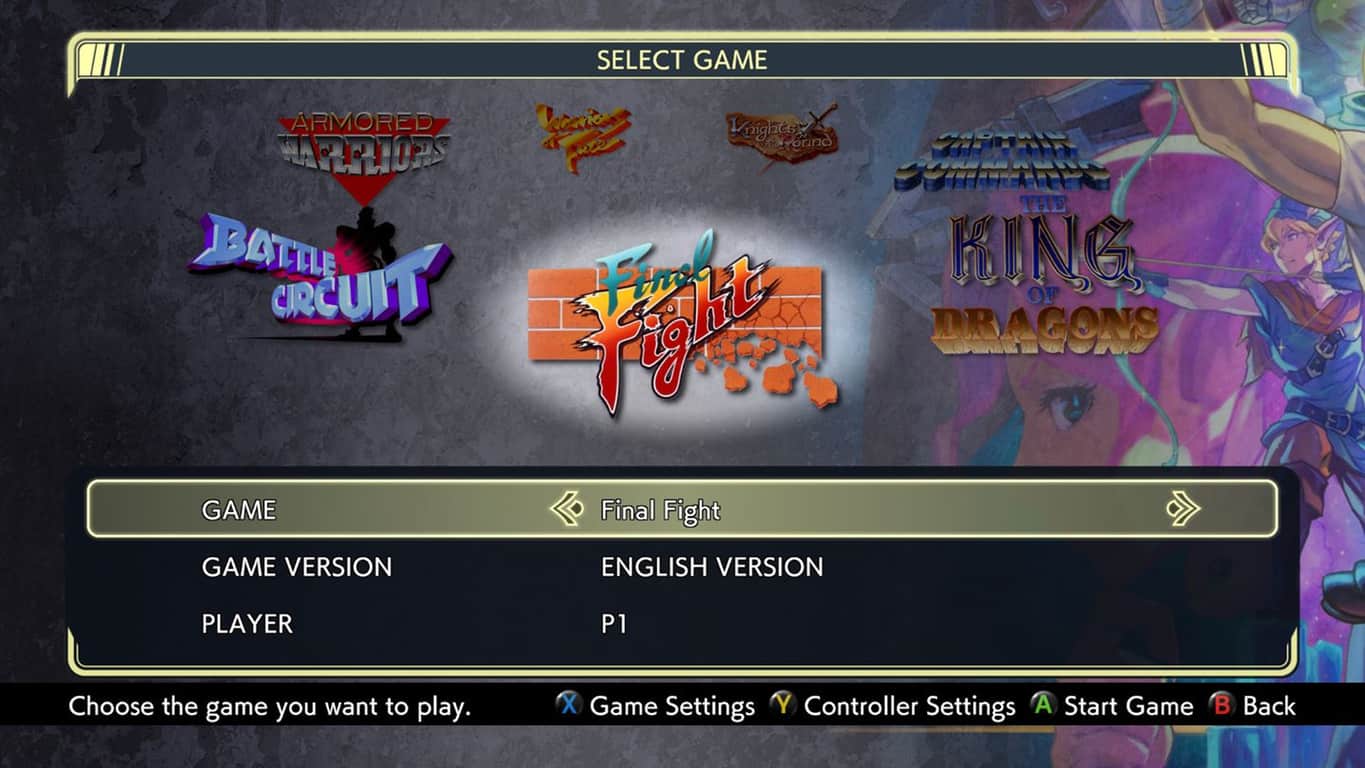 Capcom Beat 'Em Up Bundle is now available to download on play on the Xbox One. This new release features a collection of seven classic beat 'em 'ups video games released by Capcom over the years which are now playable in either Japanese or English.

The video games featured in Capcom Beat 'Em Up Bundle are Final Fight, Captain Commando, The King of Dragons, Knights of the Round, Warriors of Fate, Armored Warriors, and Battle Circuit. Each title has been given online and offline multiplayer options and a variety of image galleries featuring classic artwork commissioned for their original releases.

Relive the glory days of cooperative arcade games with the Capcom Beat 'Em Up Bundle! This comprehensive collection includes seven classic games, each with various multiplayer options, online capabilities and detailed galleries! Say goodbye to game overs! Adjust your difficulty settings or give yourself more lives to battle through each game in its entirety. You can also play the English or Japanese versions of each title!

Games included: Final Fight, Captain Commando, The King of Dragons, Knights of the Round and Warriors of Fate, as well as two games that were previously unavailable on consoles: Armored Warriors and Battle Circuit! Grab some friends, stare down the bad guys and BEAT 'EM UP!

Are you excited for Capcom Beat 'Em Up Bundle? Let us know which game you'll be playing first in the comments below and then follow us on Pinterest for more video game content. 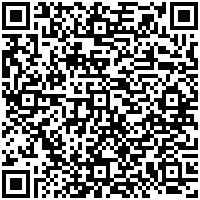 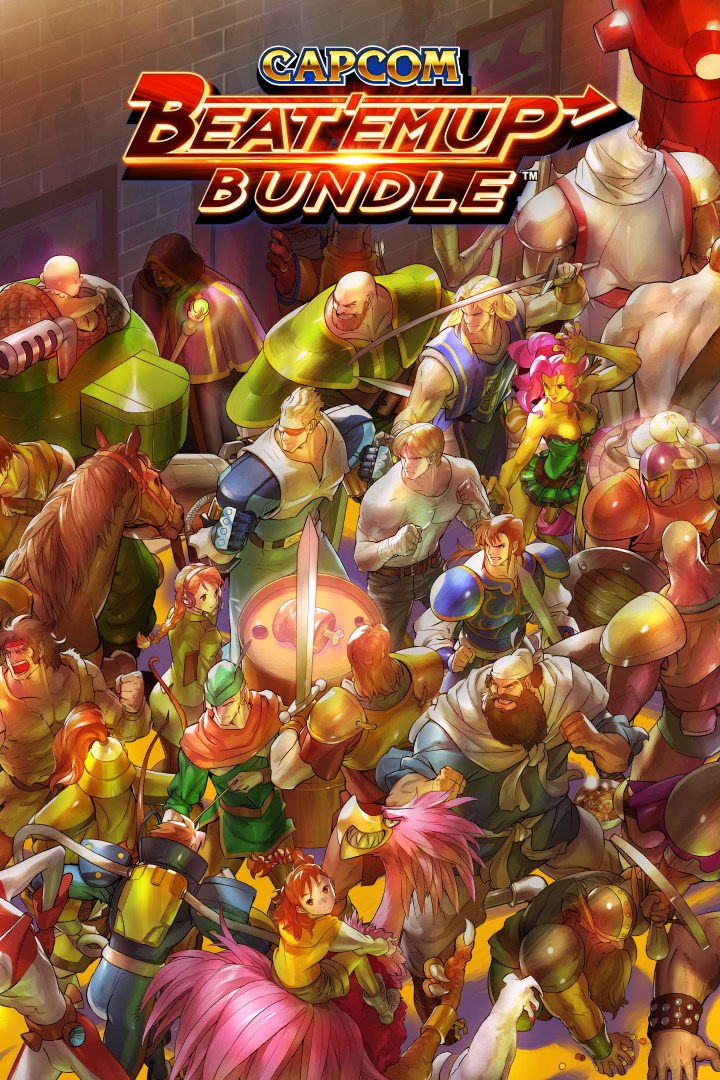 Thronebreaker: The Witcher Tales is coming to Xbox One consoles in December