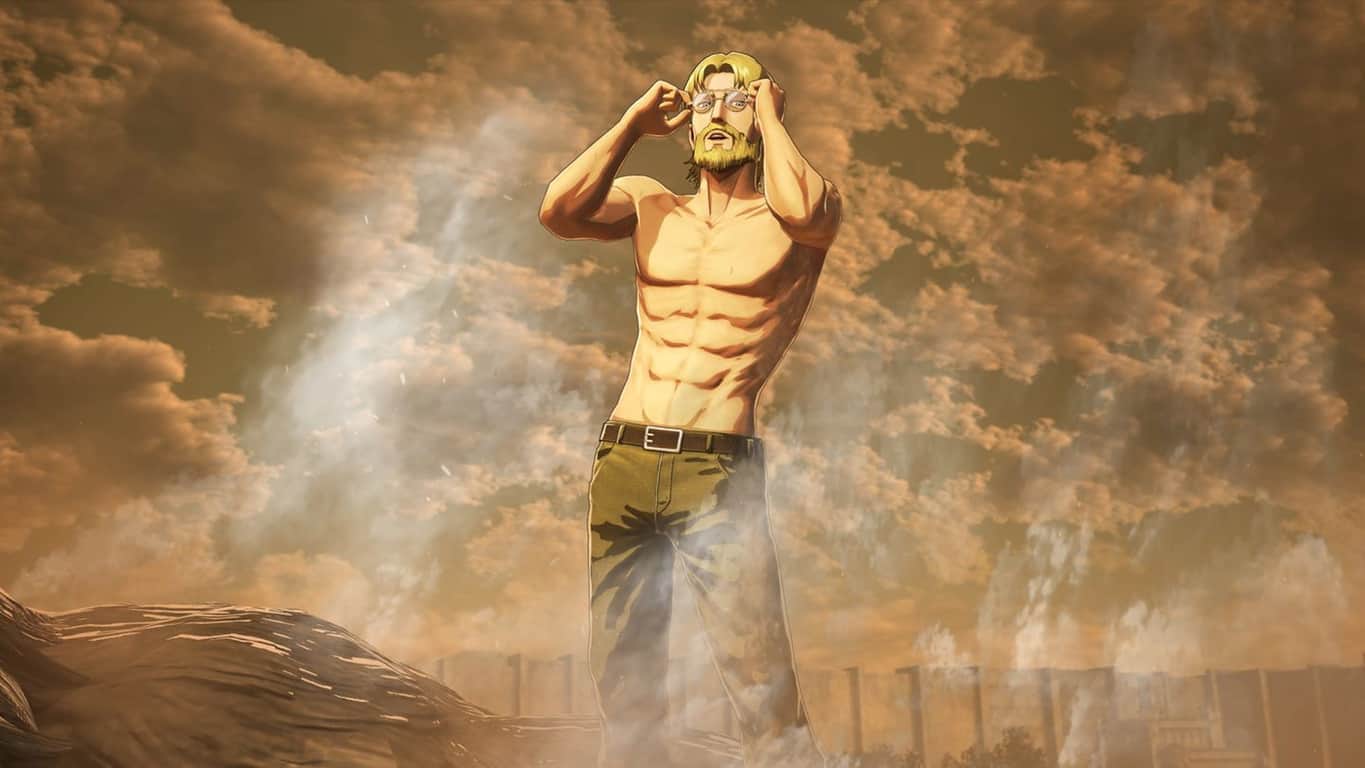 The Attack on Titan 2: Final Battle Upgrade Pack is out now on Microsoft’s Xbox One family of consoles. This new release comes with the main Attack on Titan 2 video game plus a large number of downloadable content (DLC) that adds playable storylines from the first three seasons of the popular anime series, over 40 new characters, new gear, and a new Territory Recovery game mode.

Gamers who buy this release before August 1st will also get a variety of extra costumes for customizing characters in-game.

Attack on Titan 2: Final Battle Upgrade Pack contains the latest content for the tactical hunting action series based on the hit anime series Attack on Titan.

Are you an Attack on Titan fan and will you pick up this latest video game release? Share your thoughts with the community in the comments below and then follow us on Pinterest for more geek culture content. 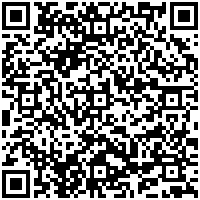 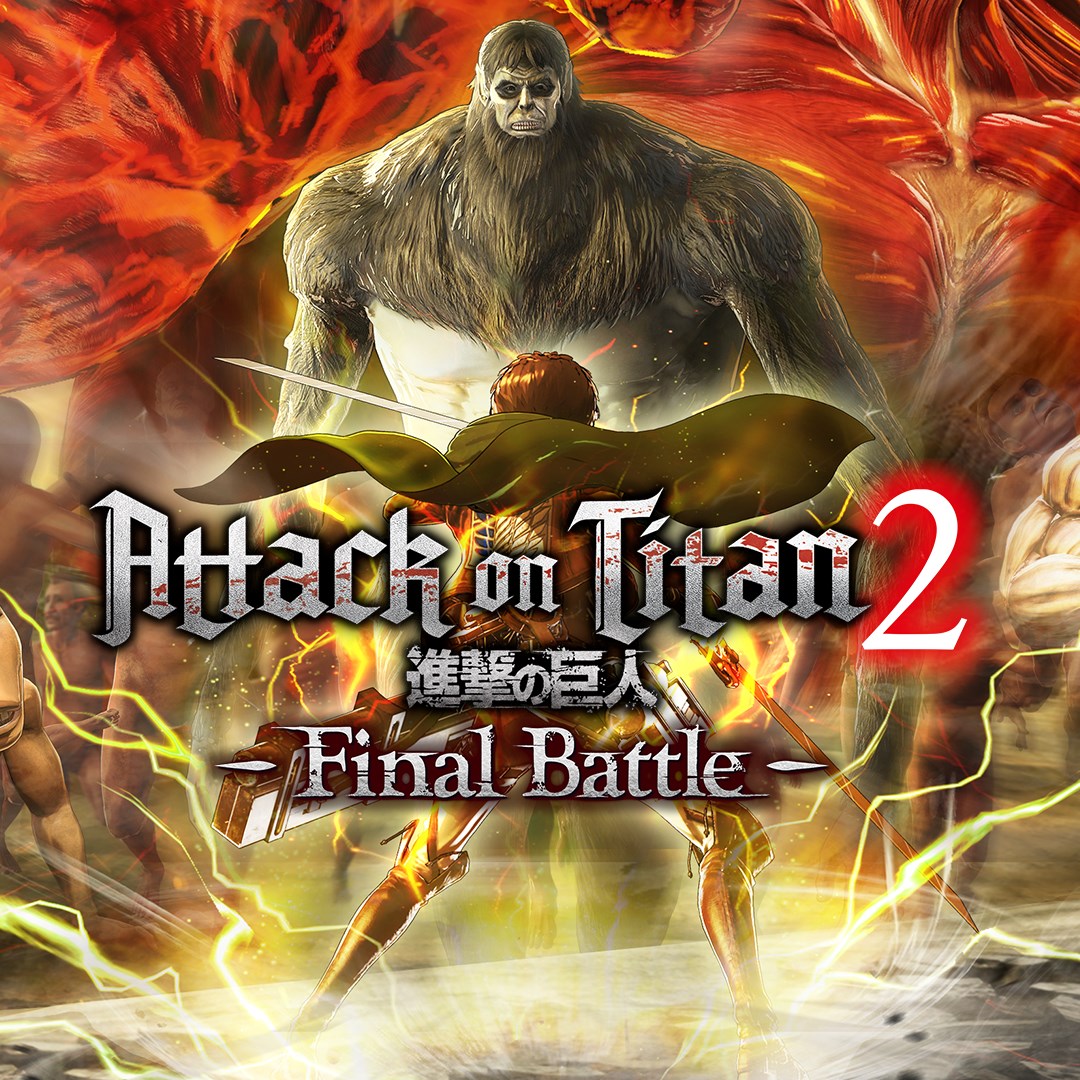 Microsoft is retiring these 6 classic Windows XP, ME, and 7 video games soon