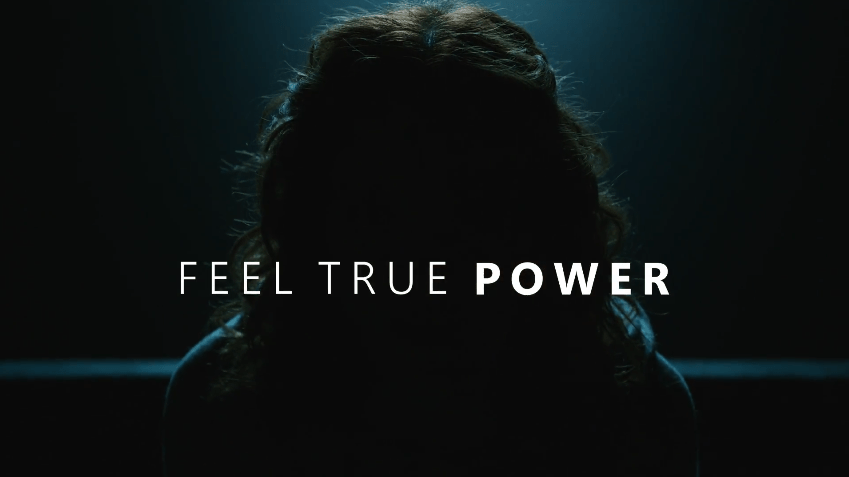 Microsoft's highly anticipated new console, the Xbox One X, is set to launch a week from today on November 7th. To generate excitement for the launch, Microsoft back in August announced a special "Scorpio Edition" launch day edition of the console, and sold out in record time. Microsoft and retailers continue to take orders for regular Xbox One X editions, but they're no longer offering the specially branded Scorpio Editions.

However, some dedicated Xbox aficionados are starting to get pretty nervous about the status of their orders. Microsoft Xbox MVP and regular YouTube contributor @aka_Scratch has been getting the runaround from Amazon about the status of his order, and he's worried:

Well. No Xbox One X for me. Thanks @AmazonHelp @amazon @amazongames Here’s a picture of a false promise according to Support from tonight pic.twitter.com/w8lQxHoZl0

Scratch has been communicating back and forth with Amazon support, getting some apparently conflicting info on when his order will be shipped. One customer rep told him something similar to what has been reported on Reddit, that "according the with the people from the fulfillment center the containers with the machines are supposed to arrive on Wednesday, in that moment we will start sending the confirmation emails they are going to be shipped begin on Friday for Tuesday deliveries, so probably the authorization will shown up on Wednesday," but apparently another told by another rep that the first one "lied," and offered him first $5, and then $10 for the inconvenience.

Another Xbox fan, this one having pre-ordered from Target, is also unhappy, having heard from the store that his shipment will be "arriving by November 14th."

Another pre-order customer, this one from Best Buy, is worried, too. It seems, although it's really still too early to tell whether there's a problem or not, that at least retailers aren't doing much to calm down these worried customers with some facts.

Well, one thing is certain, Xbox One X buyers are a passionate lot, and they're anxiously awaiting their consoles. Here's hoping that everyone is happy when it's all said and done.

Did you pre-order an Xbox One X?

Future Decoded: Microsoft shows off 15-inch Surface Book 2 as part of the future of computing

All about Titanfall 2's Xbox One X update