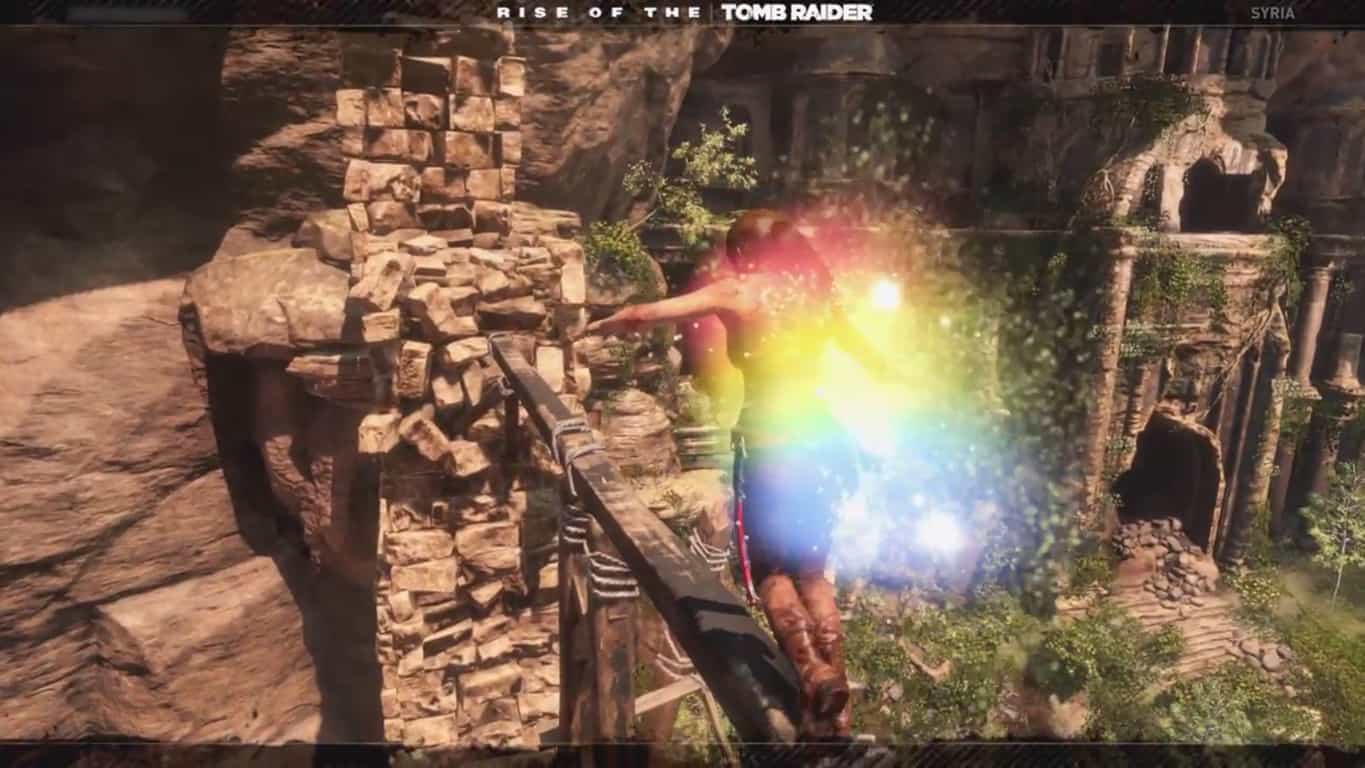 Microsoft’s Xbox One console has had impressive integration with the popular Twitch streaming service for a while now. Before today, gamers streaming gameplay through the Twitch app on Xbox One would have their streams promoted on the related game’s Store page, in their friends’ Activity Feed, and through notifications (if enabled by friends or followers).

It made for a convenient and intuitive way to incorporate streaming into the console’s operating system but the benefits were very much limited to those using the Xbox One to produce their video and excluded those who preferred to stream via their own personal PC setups. That changes today with Twitch rolling out support for Xbox Live integration in capture card streams on PCs.

All a streamer needs to do is link their Xbox Live account to their Twitch account on the Twitch website and correctly identify a game before streaming. After those two steps are completed, any future stream involving an Xbox One game will automatically be promoted across Xbox Live as if it were being streamed natively from an Xbox One.

Are you a game streamer who’ll be taking advantage of this functionality? Let us know in the comments below.