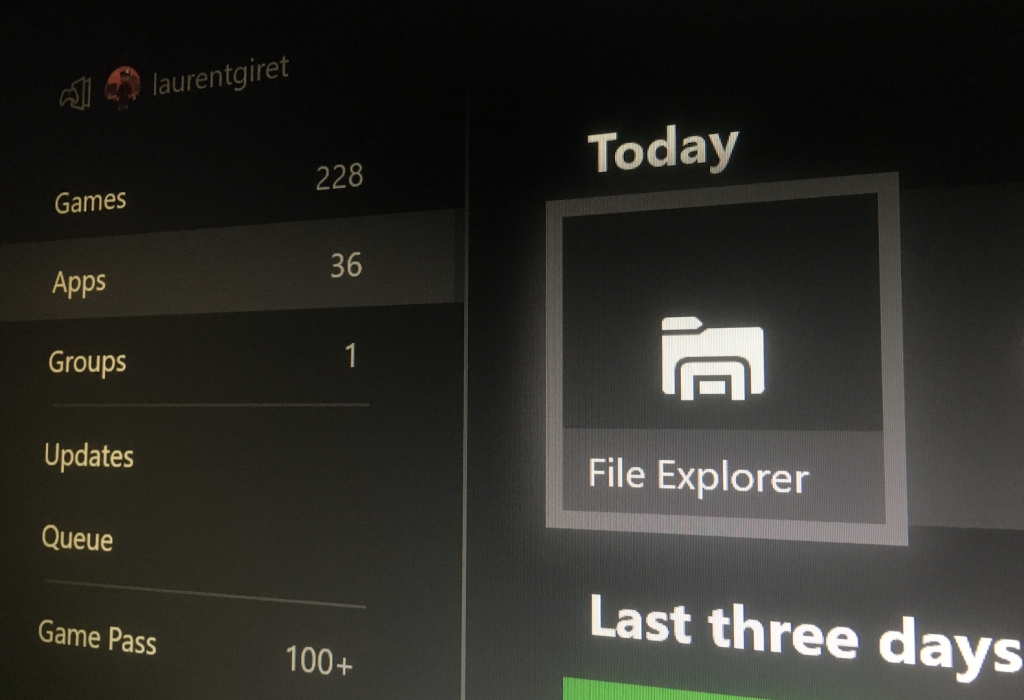 Microsoft announced yesterday that Xbox One consoles are about to lose their File Explorer app. The news came from the Xbox Insider Twitter account, which explained that the app was being removed due to “limited usage.”

This is a quick notice to let our #XboxInsiders know that File Explorer is no longer available on Xbox One. The app has been removed due to limited usage.

The announcement was met with some backlash from some Xbox Insiders, especially those who were using the app to set custom wallpapers on their console. The Xbox team has since clarified in a series of tweet that it’s still possible to upload custom wallpapers and gamerpics by using either USB external storage, or the OneDrive app for Xbox One.

We know you love playing your favorite media (such as movies, photos, and music) on your console. These can still be played from a USB device and applicable media app! We hope this helps. 🙂

If you’re not an Xbox Insider, you should still have access to the File Explorer app on Xbox One as of this writing. It’s the same UWP that also shipped on Windows 10 Mobile, and it has remained pretty barebones. Actually, there are many other UWP apps on Xbox One that have been left untouched over the years, and the list includes MSN Weather, Windows Maps, OneDrive, or Skype. We wouldn't be surprised if more of these apps disappear in the near future.

Do you use the Files app regularly on your Xbox One? If so, let us know in the comments if you’ll be sad to see it go away.

Xbox One version of the Gwent: The Witcher Card Game video game to shut down