The Elder Scrolls V: Skyrim Anniversary Edition announced for Xbox Series X, Xbox One, and PC - OnMSFT.com Skip to content
We're hedging our bets! You can now follow OnMSFT.com on Mastadon or Tumblr! 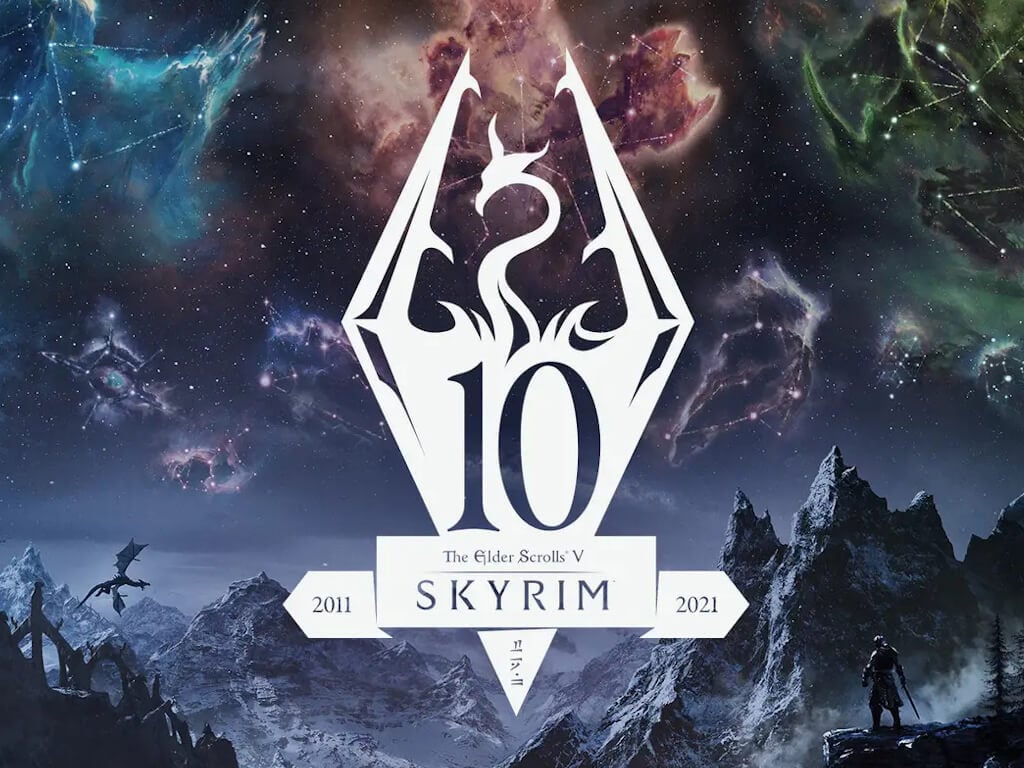 Bethesda today announced the upcoming release of yet another version of Skyrim, The Elder Scrolls V: Skyrim Anniversary Edition.

The price for the Xbox One-to-Xbox Series X upgrade hasn’t been announced yet though it’ll likely be around as much as the Xbox upgrade process for Call of Duty: Vanguard which was also announced this week.

The Elder Scrolls V: Skyrim Anniversary Edition is currently set to release on all supported platforms on November 11th later this year, a whole decade to the date since its original release. It will include all of the content from the Special Edition, the Dawnguard, Hearthfire and Dragonborn expansions, a new fishing mechanic, at least 500 pieces of player-created content, and a number of additional quests and other in-game content.