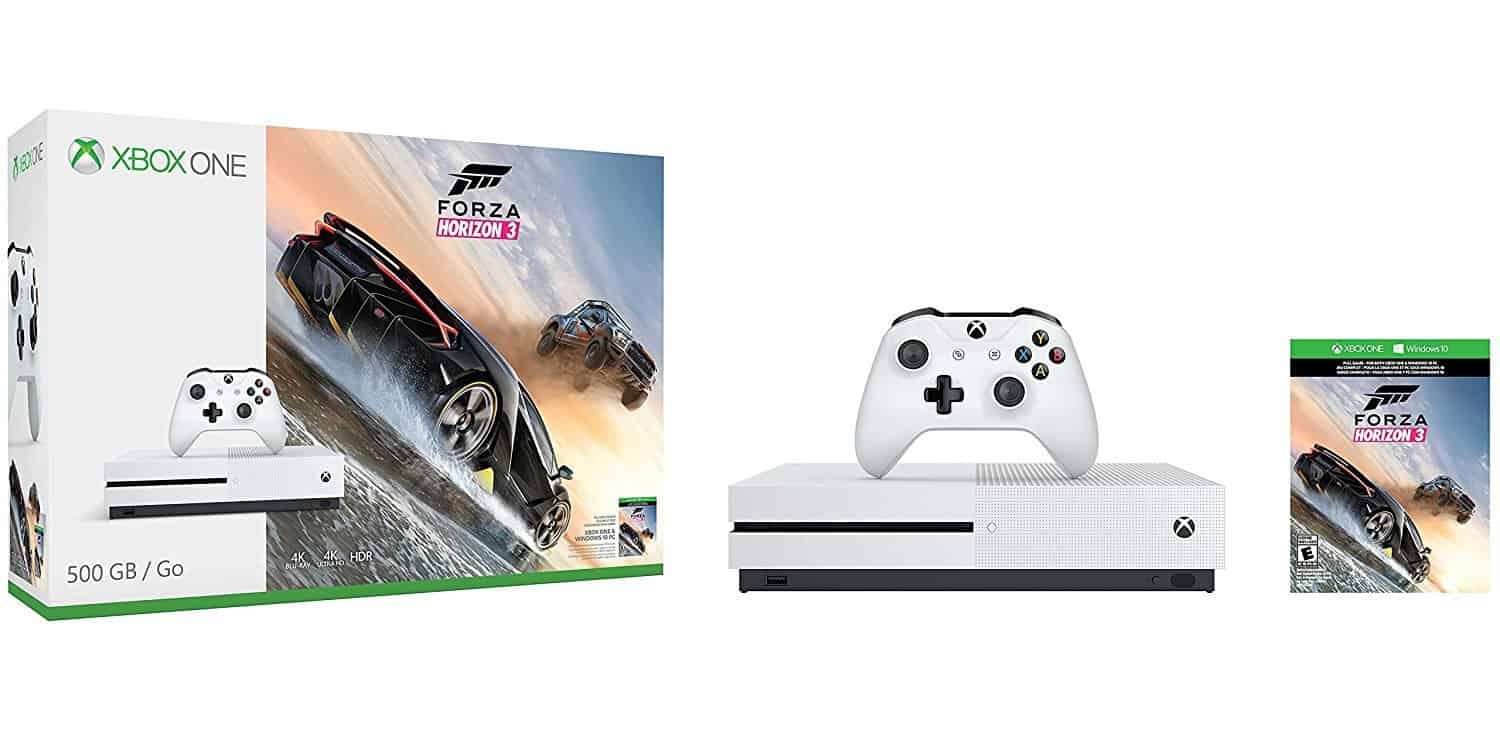 Microsoft has announced that the Xbox One S is now available for pre-order in India from Amazon India, Flipkart, and other select retailers.

The Xbox One S is launching in India with the Xbox One S Forza Horizon 3 Bundle, available in both 500GB and 1TB storage options, with prices starting at ₹29,990 ($463) while the 1TB variant going for ₹34,990 ($540). Forza Horizon 3 gives you the ability to sync your gameplay progress across both console and PC via Xbox Play Anywhere.

Customers who pre-order the console will get Microsoft Studios’ Gears of War 4 and EA’s Battlefield 1 free via downloadable codes. The offer is valid until the midnight of October 9.

Just in time for Diwali, we’re excited to be bringing the Xbox One S to India, to deliver a new quality of console games to India’s passionate community of gamers. The Xbox One S is an incredible device, packing in all that you need for a complete gaming and entertainment experience. With 4K Ultra HD video content support, HDR support for video and gaming and an incredible line-up of games, including Forza Horizon 3, Gears of War 4 and Battlefield 1, we know that fans will have an awesome time playing on the new console.”

The Xbox One S comes with an Xbox Wireless Controller that works with any Xbox One console as well as Windows 10 devices. Xbox One S will officially launch in India next month, on October 5.

Marvel vs. Capcom: Infinite now out on Xbox One in most regions