Xbox One S console gets a price cut in Japan 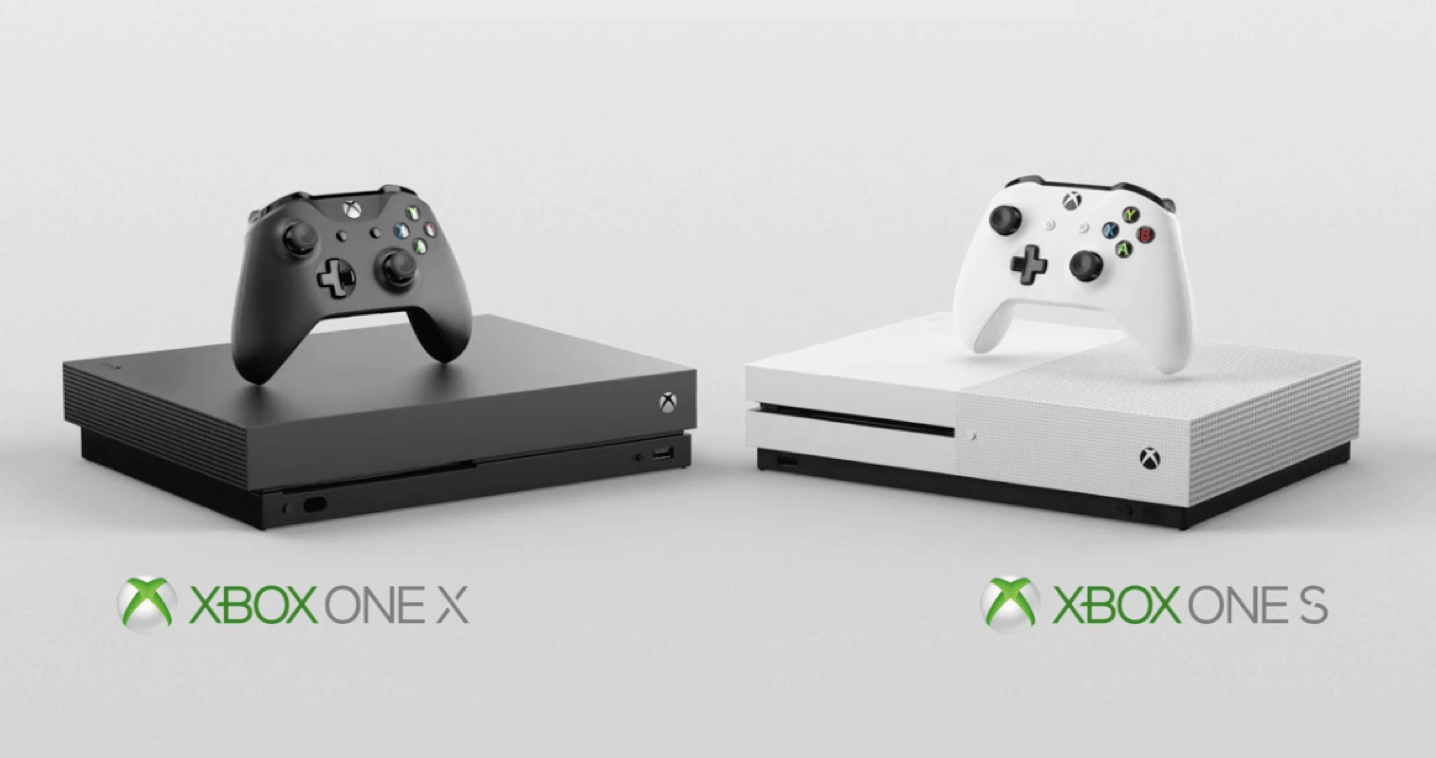 There has been a contentious relationship between the Xbox and the Japanese market for some time and many have argued that Microsoft has done little to massage the rough edges of that situation.

Perhaps, Microsoft is offering an olive branch to the Japanese market by lowering the price of its most popular selling Xbox One console in recent months. Recently, Microsoft dropped the price of the Xbox One S 1TB model in Japan.

For fans of the Forza and Halo franchises, the Forza Horizon 3 and Halo: The Master Chief Collection can now pick up a bundle for 29,980 yen (around $278 US), which is a nice departure from the previous 34,980 yen it used to be marked as. Other bundles include an Xbox One S 1TB paired with Minecraft: Limited Edition which now sells for 34,980 yen.

The price cut isn’t only an attempt to garner more Japanese gamer attention but it can be seen as a competitive swipe at the PS4 competition in the country. The new price is more in line with the 500 GB PS4 model which now gives the Xbox One X a hard drive space advantage.

The new price cuts are not only a competitive move but mark another attempt by Microsoft to move more units in the country where, to-date, they’ve only managed to sell 90,000 units since availability in 2014.