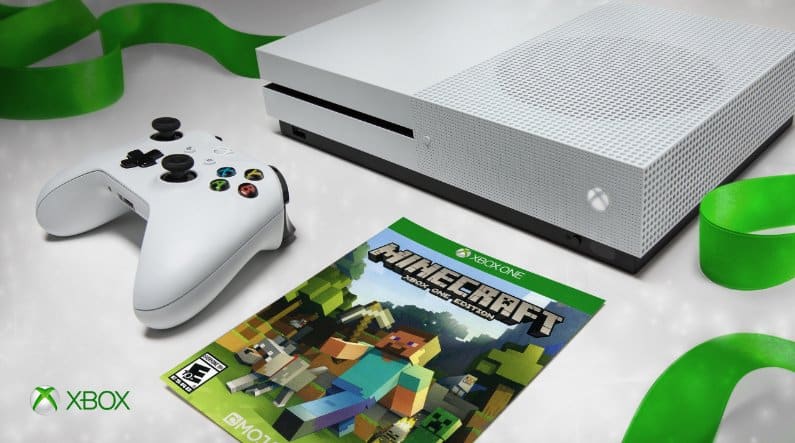 Microsoft has been pushing the sale of Xbox One S bundles as of late. While some speculate that this eagerness to sell off stock of the most recent console to make way for Project Scorpio, that doesn't stop us from reaping the benefits. Today, Major Nelson brought attention that more free games are being tossed into the $299 Xbox One S bundles to sweeten the deal (via Neowin.)

Perhaps the most interesting free game on the list, as Mr. Hryb notes, is  Mass Effect: Andromeda from BioWare that isn't even released yet. During its early access this last week, the new piece of a long-loved franchise has been the topic of much internet controversy concerning its animations.

Nonetheless, this and plenty of other games can be nabbed from the list upon checkout. Here are a few more you might recognize:

To choose your free games, add a preferred Xbox One S bundle to your Microsoft Store cart. From there, it will walk you through the process of selecting your titles.

As far as we can tell, there isn't an end date for the promotion at this time so it is probably best to take advantage of it while you can. As we get closer to the Project Scorpio, expected by the end of the year, we're sure to see only more ways for Microsoft to push off the Xbox One S. Games, however, will also play on the new console, so don't expect a major standalone discount on them anytime soon.

Lots of new features are coming to Xbox Insiders this month