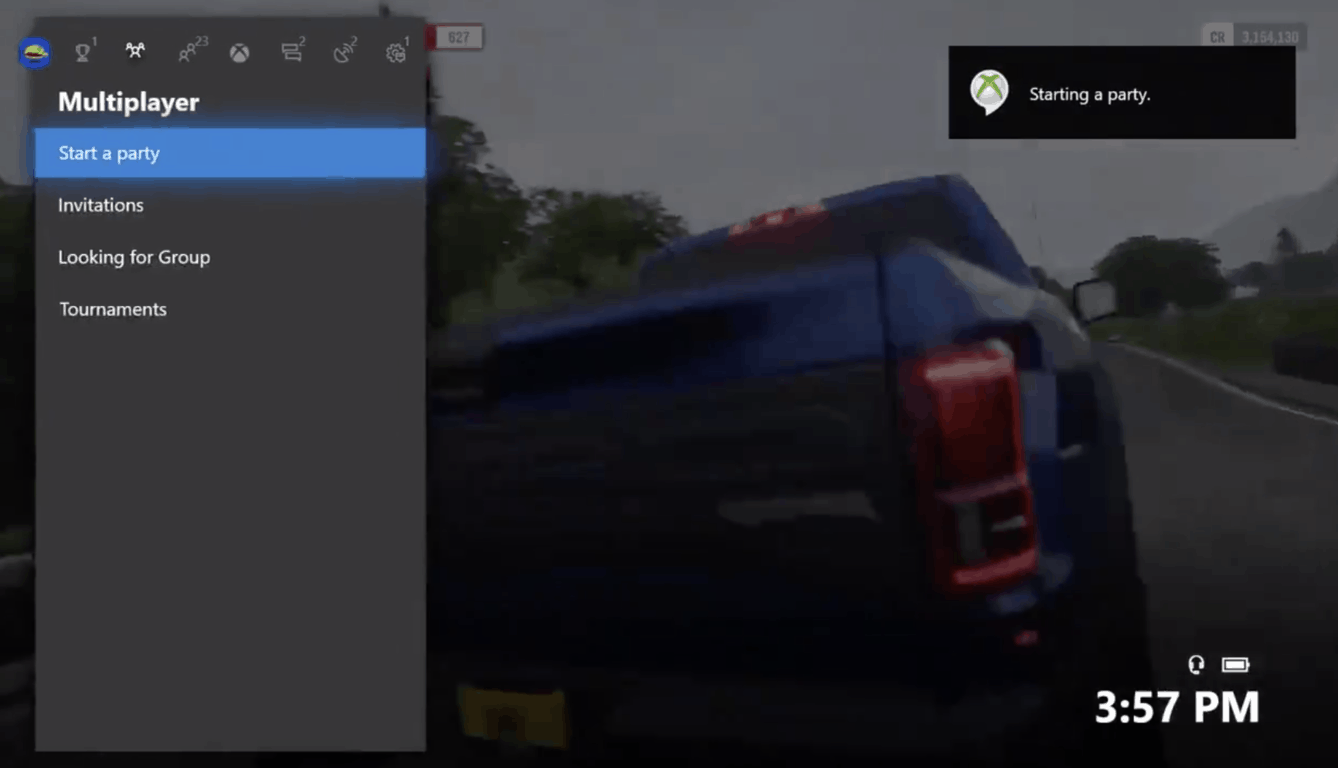 Invoke + Xbox integration got an update today. It's so much faster now, and doesn't require you to say "on Xbox" for it to function. Now works like if you were using Kinect natively for voice commands. It's AWESOME pic.twitter.com/i31dpeUR8F

For now, these more intuitive voice commands seem to be restricted to connect speakers, and they’re not working yet on the Cortana and Alexa mobile apps. Microsoft is still selling the Harman Kardon Invoke on its online store for $49.95, though the device is still exclusive to the US. Amazon Echo products are available in many more markets, though be aware that the Xbox skill for Alexa is currently only available in the US and in beta in the UK.

Play the Resident Evil 2 demo right now on Xbox One

Miss Windows Phone? How to get the most out of Microsoft Launcher on Android